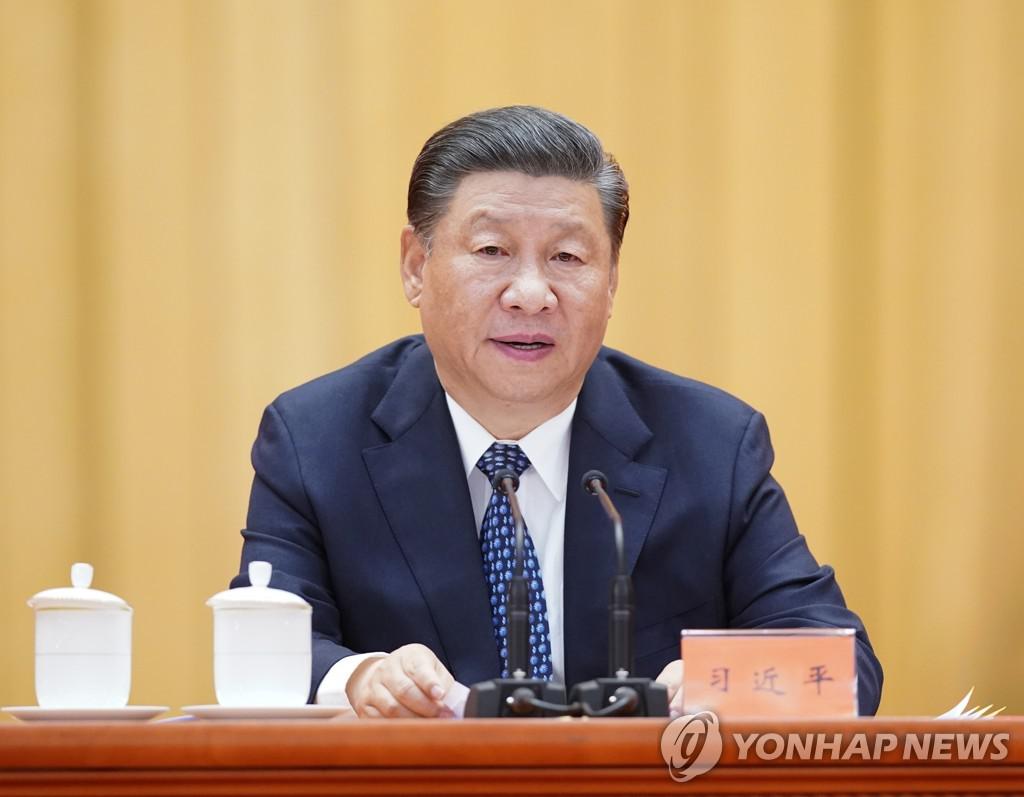 In the midst of intensifying technological competition between the United States and China, Chinese President Xi Jinping emphasized the construction of a scientific powerhouse through self-reliance and self-reliance in science and technology.

He said, “We must make the science and technology self-reliance a strategic support for the national development,” he said.

He urged the development of the whole phase and key areas of national security, and discussed fields such as semiconductors, artificial intelligence, and quantum information.

He added that there should be focused investments in strategic and key areas.

China is under great pressure from the United States in the development of advanced technologies such as semiconductors and 5G.

Xi said, “Scientific and technological innovation has become a major battleground for international strategy games.” He cited the rise of protectionism, increased instability and uncertainty in the global supply chain, and the aftermath of the novel coronavirus infection (Corona 19).

President Xi said, “The competition for high-tech technology has grown to an unprecedented level.”

He said we need to break through the’bottleneck’ problem of technology development. In addition, he emphasized the development of basic theories and technical principles of the so-called “throwing” core technologies in China.

China is striving to expand self-sufficiency in core technologies such as semiconductors. China has included semiconductors and artificial intelligence in the seven major science and technology research items in the 14th Five-Year Plan previously disclosed.

China plans to expand R&D investment by 7% per year.

“We need to increase our financial investment in basic research,” Xi said.

In addition, he said scientists should be able to freely study without unnecessary bureaucratic burdens.

While emphasizing the importance of international cooperation, he also revealed plans to establish a research fund for foreign scientists and launch large-scale international projects.

He urged business leaders to collaborate with universities and other academic institutions, saying that companies should be a major part of innovation.

Meanwhile, Prime Minister Li Keqiang said at the meeting that he would support basic research and development through institutional reform and tax benefits.

“A story that will appear in a fairy tale” Runners, Lee Jae-myeong beat basic income

Going a long way, inviting to keep an...

The reason for mentioning “cooperating with Korea” by...

[국제]Expanding the state of emergency in the Olympics…...

The Pope sends a letter of condolences to...

November 8, 2020
We use cookies on our website to give you the most relevant experience by remembering your preferences and repeat visits. By clicking “Accept All”, you consent to the use of ALL the cookies. However, you may visit "Cookie Settings" to provide a controlled consent.
Cookie SettingsAccept All
Manage consent