Top Posts
Ministry of Public Health reveals 17 districts in...
“Tomiyas has complete control over Son Heung-min and...
Model Song Hae-na, “I found out that the...
“Horizon Western Forbidden Land” reveals the details of...
From response to consultation… First deployment of Shinhan...
2021 World Internet Conference Wuzhen Summit closes and...
Dubai Expo: Six days paid leave for government...
Twindemic warning sound this winter and flu mRNA...
Appoint “Mano Polking” as the head coach of...
Happy Birthday, Ranbir Kapoor: Rare pictures of Ranbir...
Home Business Xiaomi responds to users in Cuba and other places that their phones are locked: all unlocked-Xiaomi Xiaomi-cnBeta.COM
Business

Xiaomi responds to users in Cuba and other places that their phones are locked: all unlocked-Xiaomi Xiaomi-cnBeta.COM

According to a report by RIA Novosti on the 12th, beginning in September, users of Xiaomi mobile phones in Cuba discovered that their phones were suddenly locked and could not be used. This situation also occurs in countries and regions such as Iran, Syria, and North Korea. In this regard, Xiaomi responded to the Global Times reporter on the 13th that after a short period of time lock the phone, all Xiaomi mobile phones in the above-mentioned countries and regions have been unlocked. 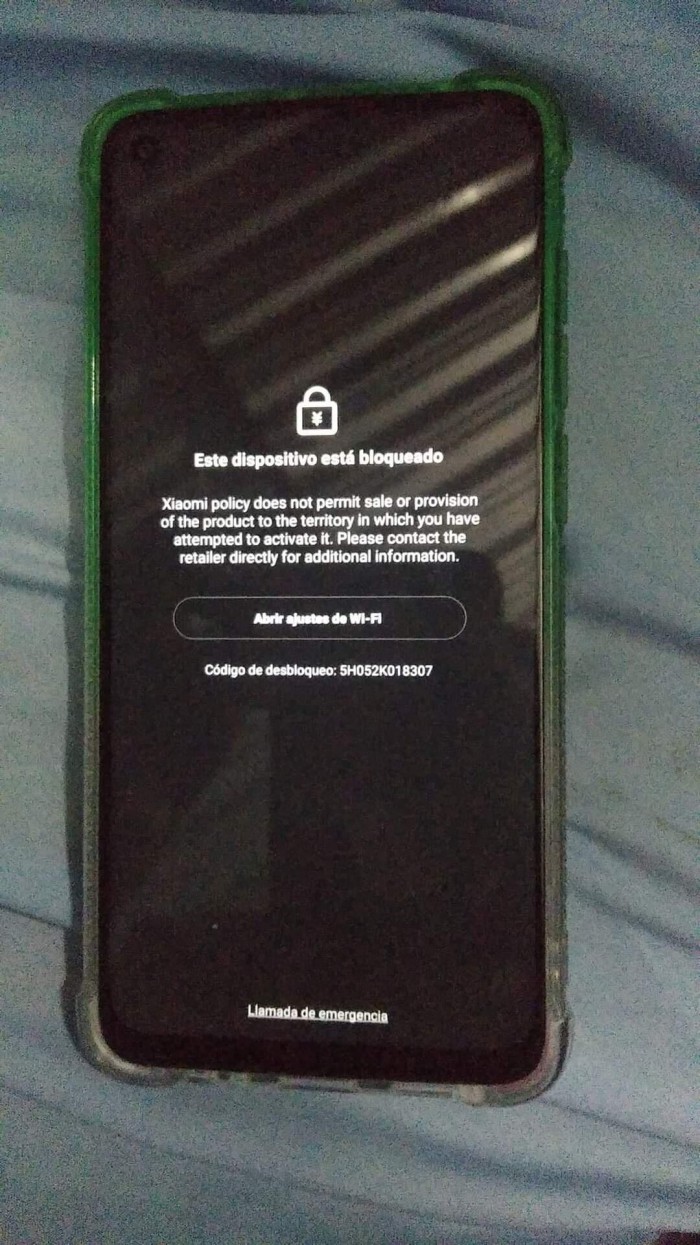 According to the report, in September, Xiaomi users in Cuba discovered that their phones were locked and could not be activated. The screen of the phone displayed “Xiaomi policy does not allow users to activate phones in regions where products are not sold or provided”, and prompts users to contact directly if they need more information. Retailer. According to reports, some Xiaomi phones purchased overseas by users also did not escape being locked. Xiaomi does not have an office or representative office in Cuba, nor does it sell Xiaomi phones in stores. The locked phones are all brought back by users from other countries and regions.

Although Xiaomi has not officially entered Cuba, a data from the research organization statcounter shows that Xiaomi mobile phones have a market share of nearly 15% in the local market. After the mobile phone was locked, local Xiaomi users in Cuba released solutions to help themselves in a spontaneously established community. One user said that it would cost 50-60 US dollars to unlock the phone by himself. According to relevant media reports, Xiaomi’s lock-up incident also triggered comments and speculations that “the United States is involved in the incident and put pressure on Xiaomi”.

However, Xiaomi said in a clarification statement presented to the “Global Times” by a spokesperson that the lock-up did not actively target a certain country or region, but instead targets a market that Xiaomi has not officially entered. In addition, this is a cross-regional governance aimed at preventing parallel imports. It is mainly aimed at the possibility of flashing machines in parallel imports, resulting in damage to user information security and consumer interests, and short-term lock-up investigations. The statement stated that this investigation has achieved remarkable results to ensure the protection of user interests and information security. At present, lock users have been unlocked.

cnBetaXiaomiXiaomi responds to users' mobile phones being locked in Cuba and other places: all unlocked
0 comment
0
FacebookTwitterPinterestEmail
previous post

Yuju Games’ new game Infinity Kingdom will be released in Korea on September 23.

From response to consultation… First deployment of Shinhan...

Bloomberg: The new iPad Pro will be...

What about large public offerings? Only three...

August 7, 2021
We use cookies on our website to give you the most relevant experience by remembering your preferences and repeat visits. By clicking “Accept All”, you consent to the use of ALL the cookies. However, you may visit "Cookie Settings" to provide a controlled consent.
Cookie SettingsAccept All
Manage consent