[Y이슈] Without Netflix, illegal distribution of ‘Squid Game’ → ‘Hell’… what about copyright damage

In China, where Netflix is ​​not available, the original Korean series ‘Squid Game’ and ‘Hell’ are illegally distributed and producers are suffering.

Earlier on the 6th of last month, Rep. Kim Seung-soo, the People’s Power, confirmed that a number of Korean contents such as ‘Squid Game’, ‘Gae Village Cha Cha Cha’, ‘Wise Doctor Life’, and ‘Wonder Woman’ were illegally distributed on illegal video sites in China. has stated that Democratic Party lawmaker Yoon Geon-young also pointed out, “There are many (illegal) download methods.”

In response, Korean ambassador to China, Jang Ha-seong, said, “In the case of the recently popular squid game, it was found that it was illegally distributed on 60 Chinese sites.”

Since then, the Ministry of Foreign Affairs said, “We have been carrying out activities such as monitoring Korean companies’ copyright infringement information, receiving cases of infringement, and responding to infringement in cooperation with diplomatic missions overseas, related ministries and related organizations, and local authorities.” Through this, we will prevent copyright infringement on our cultural contents as much as possible.”

However, it is evaluated that ‘hell’ is the target of illegal distribution following ‘squid game’, and the response of the Ministry of Foreign Affairs is lukewarm. 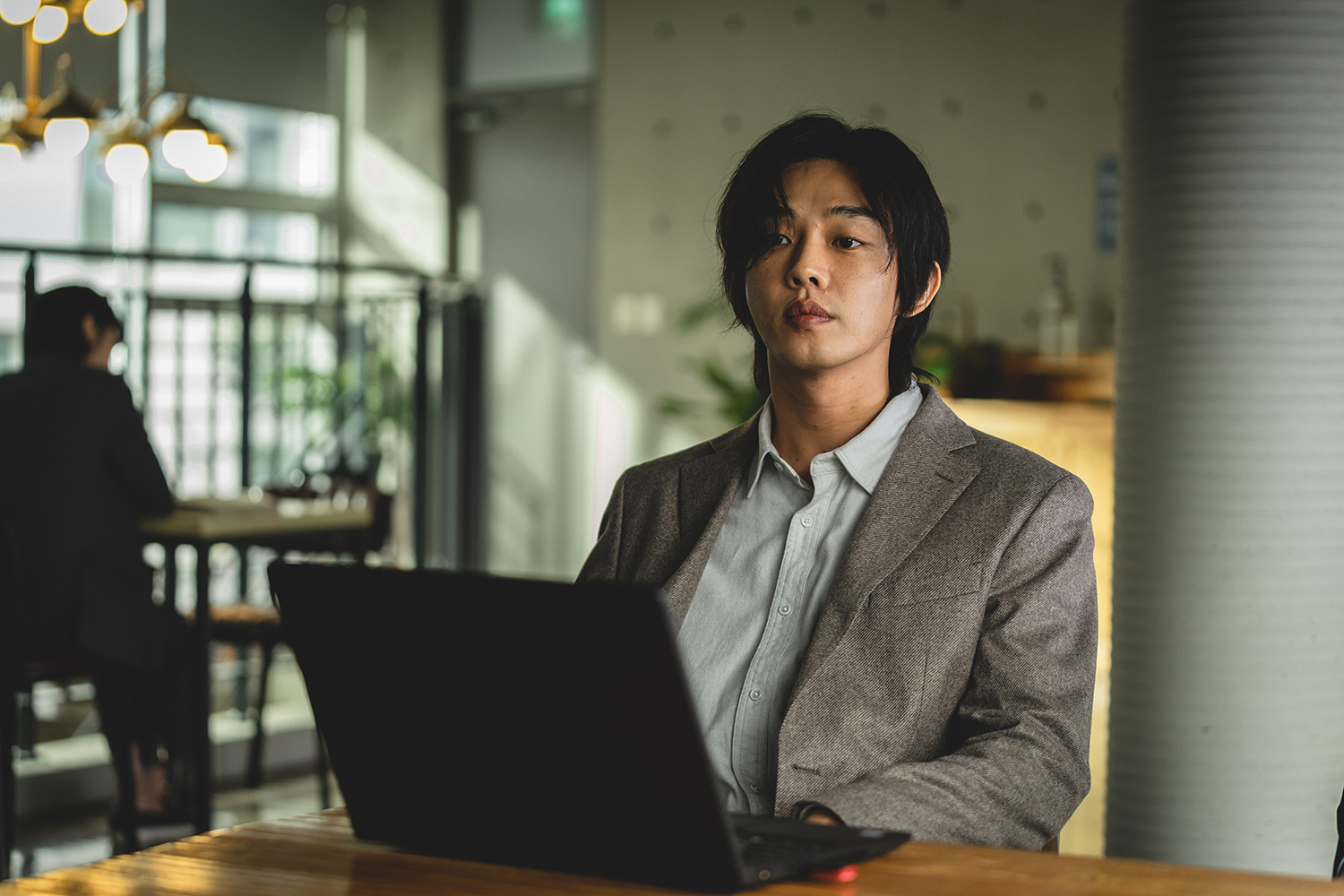 ‘Hell’, which was released on the 19th, became the world’s most popular Netflix broadcast content in one day. Since then, the keyword ‘Hell Corporation’ (地獄公使), which refers to ‘hell’, has exploded on Weibo, China’s largest SNS.

In addition, on video platforms and social media in China, ‘hell’ viewing machines appear one after another, or original videos with Chinese subtitles are circulating.

Since ‘Squid Game’, many domestic media have reported on China’s copyright infringement and are demanding a solution to the problem, but the Chinese authorities’ unwillingness to improve on top of the complacency of the Ministry of Foreign Affairs is combined, and the damage to the pitiful producers only increases. have.

Here comes the list of 11 real people, Manchester United, the game against Villarreal, a lot of surprises

‘Aishwarya gave me permission to act after marriage...