Home » Entertainment » [Y현장][Y현장②] The opening was Yang Hee-eun, and the audience was Chan-hyuk… Kim Shin-young’s ‘National Singing Competition’, deviated from the support of colleagues

Yang Hee-eun appeared on the opening stage of KBS1’s ‘National Singing Contest’, which she had never appeared in for 52 years. At the recording held at Misa Gyeongjeong Park Square in Hanam-si, Gyeonggi-do on the 17th, he willingly graced this opening to support the passing of his close junior, Kim Shin-young.

Yang Hee-eun, who must have watched the pressure, worry, and trembling that Shin-Young Kim must have felt before standing on the stage of the ‘National Singing Competition’, said, “Everyone has their first day, so even if Kim Mae Shin-Young is very nervous, she is growing with the new start of the ‘National Singing Contest’. Please think of it as a sprout to go out,” he urged the audience. .Then Kim Shin-young advised, “Don’t be greedy, don’t think about doing too well, and just relax.”

The recording on this day was a special outing with close colleagues as it was Kim Shin-young’s new official start. Kim Shin-young’s colleagues, who stood on stage with the title ‘Special Participant’, presented a freshness never seen in the ‘National Singing Contest’.

Song Eun-yi gave the new MC a bouquet of flowers and candy necklaces, saying, “I am grateful and proud that Kim Shin-young is standing tall on such a big program.” It was embarrassing for him to appear for the first time in the ‘National Singing Contest’ after about 30 years of debuting, but he also poured out his personal skills to Kim Shin-young. 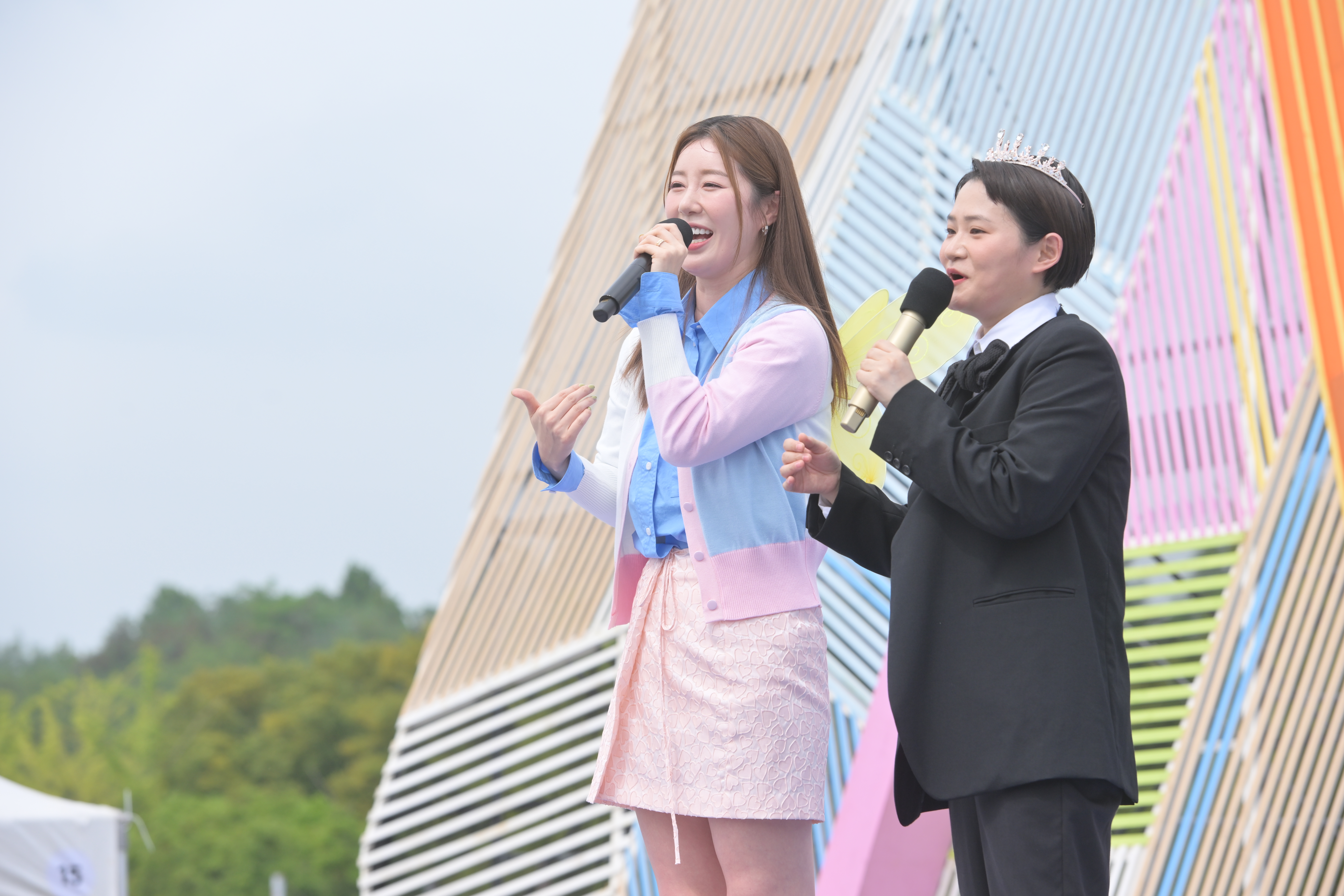 Next, Gye-in Lee and Na-bi set the stage as special participants. Mr. forgot. Lee Gye-in the words while singing, and got ‘Ding’, turning the audience into a sea of ​​laughter. Nabi added to the fun with the perfect stage to even accept the encore request.

In addition, Kim Shin-young’s support group was in the audience. This is the group Akmu Chanhyuk. Chanhyuk, with blond hair, sat among the audience wearing a transparent mask. While the recording was underway, there were eyewitness accounts online that saw Chan-hyeok loudly cheering for Kim Shin-young. 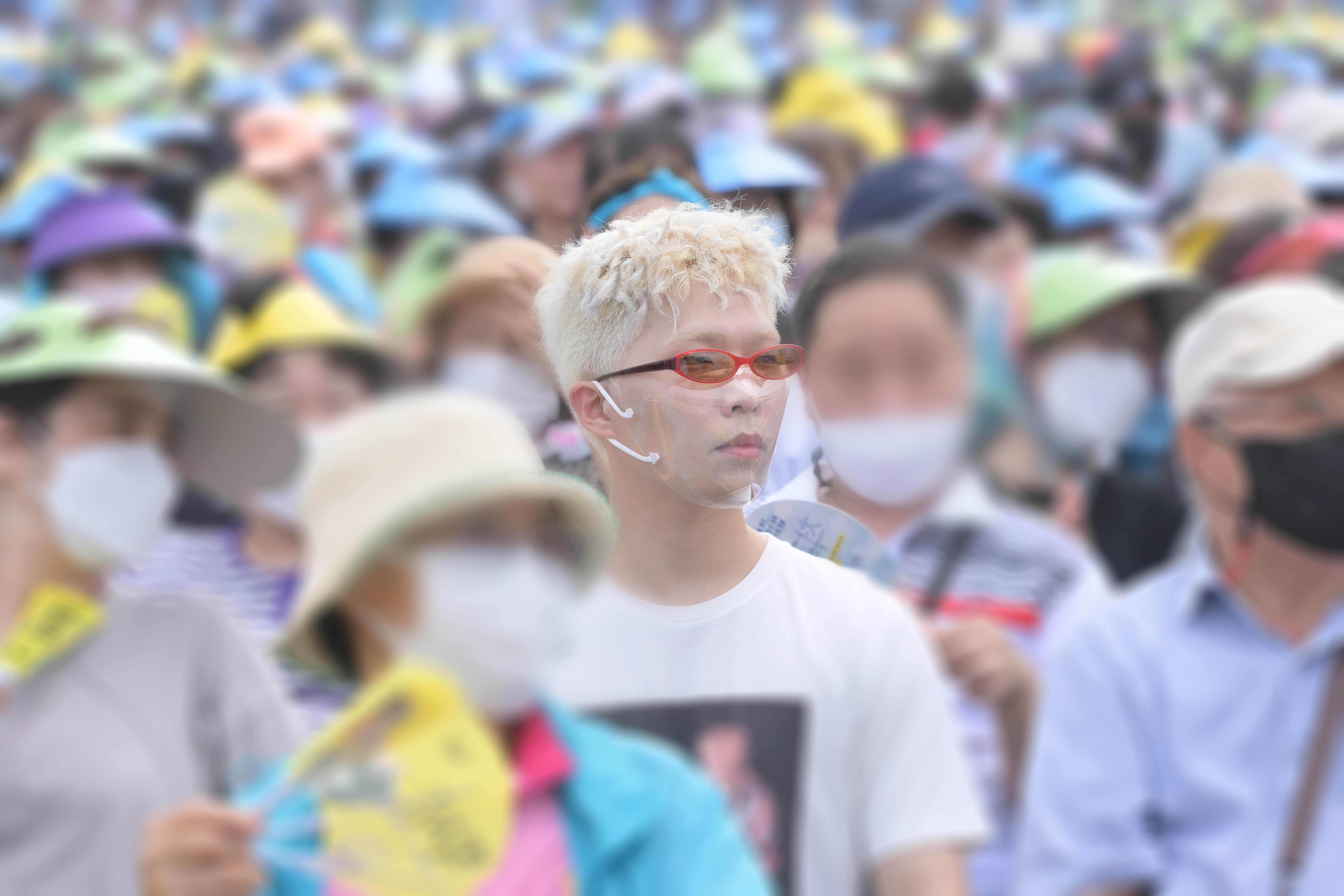 Kim Shin-young managed to finish recording the first episode of ‘National Singing Contest’ with the support of several colleagues. Having enjoyed the stage as if he were pouring out his soul from a small size, he announced his decision to continue with the ‘National Singing Competition’ for a long period as ‘Sunday’s Youngest Daughter’ following the late Song Hae. 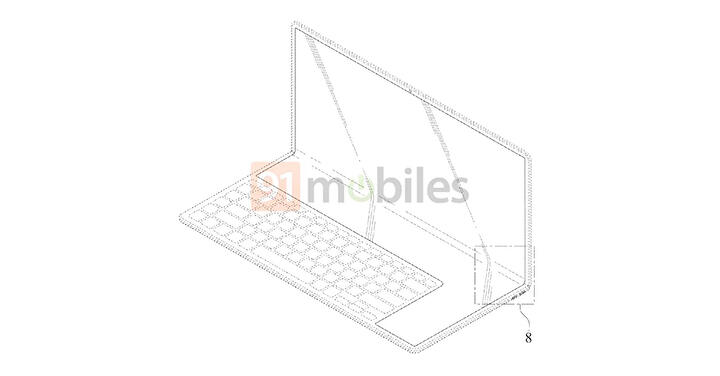 “If you take menstrual pain medication every month, will you develop a tolerance?” replied the pharmacist 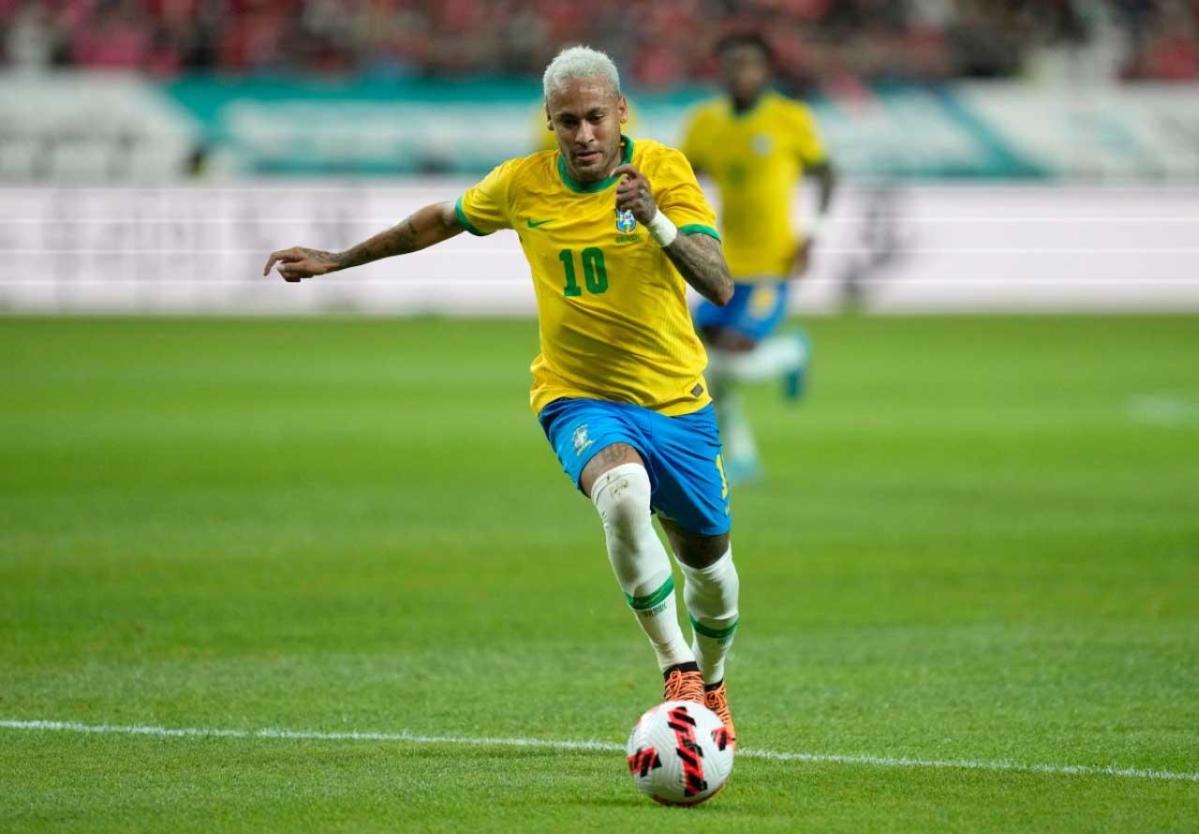 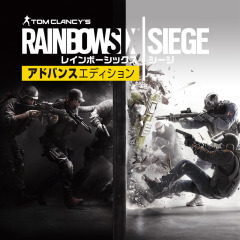 “If you take menstrual pain medication every month, will you develop a tolerance?” replied the pharmacist

Downstream buys are needed mainly in the short term the cyclohexane market is weak in a narrow range | Chemical Co., Ltd._Sina Finance_Sina.com 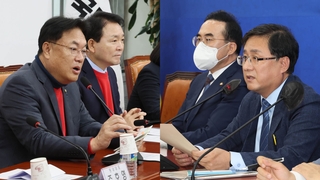