The ‘2021 Hope Plus Charity Baseball Tournament with Hymune’ hosted by Yang Jun-hyeok Baseball Foundation was held at Gocheok Sky Dome in Seoul on the afternoon of the 4th.

As if to appease the regret that it could not be held last year due to the aftermath of the novel coronavirus infection (COVID-19), this year’s competition was prepared with more abundant events than ever before.

The players properly parodied the Netflix drama ‘Squid Game’, which caused a worldwide craze, and provided a variety of attractions.

Won Tae-in appeared in the ‘Squid Game’ manager’s pink jumpsuit and wearing a mask with a square shape, and said, “I can’t see the ball”, causing laughter.

The highlight was the makeup of the organizer, Yang Jun-hyeok, as ‘Young-hee’.

Commissioner Yang perfectly dressed up as the ‘Young-hee’ robot from ‘Squid Game’ to reproduce the ‘Mugunghwa Flower’ game.

The surprise home run show of pitchers also shone. KIA Tigers’ closing pitcher Jung Hae-young threw a three-run for the left in the first and second bases of the 4th inning.

At the bottom of the 5th inning, Tae-in Won hit a two-run shot that exceeded the height of right fielder at second base.

In addition, Chan-gyu Lim also stomped a home run on the ball that split the right-middle in the beginning of the 6th inning, completing an Inside the Park home run and cheering.

Chan-gyu Lim was awarded the Most Valuable Player of the Tournament (MVP) after his continuous performance, such as following the batting form of his close senior Son Ah-seop.

Lee Jung-hoo showed off his genius batting skills by changing to the batting form of Kang Baek-ho as well as his senior Park Byung-ho.

At the end of the 7th inning, the last inning, legends such as Shim Soo-chang, who was working as a commentator after retiring, Jun-hyeok Yang, Hae-young Ma, and Jong-beom Lee, entered the plate one after another, creating a strong nostalgia.

Choi Ji-man from Yangshin Team, but Park Hyo-jun from the new team, gave another fun with a unique start-up match between Korean major leaguers. 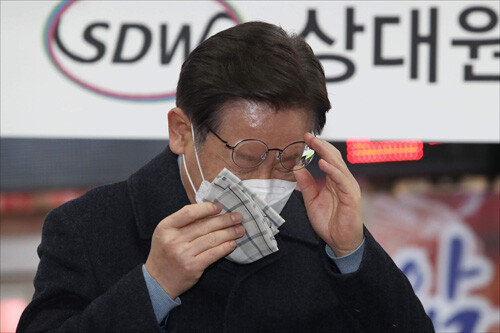 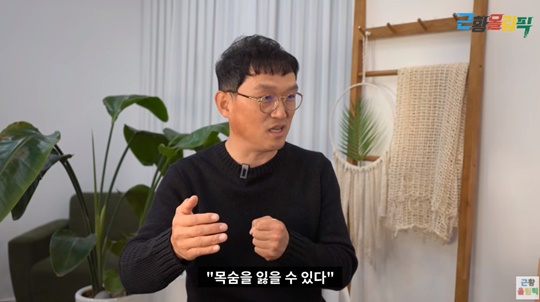 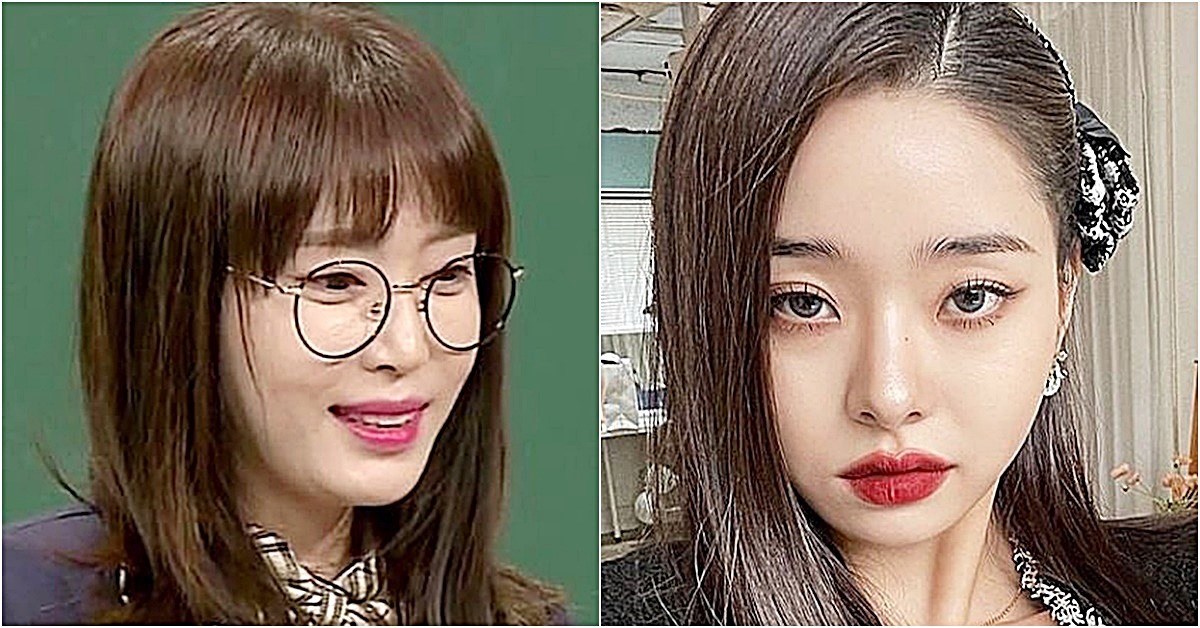 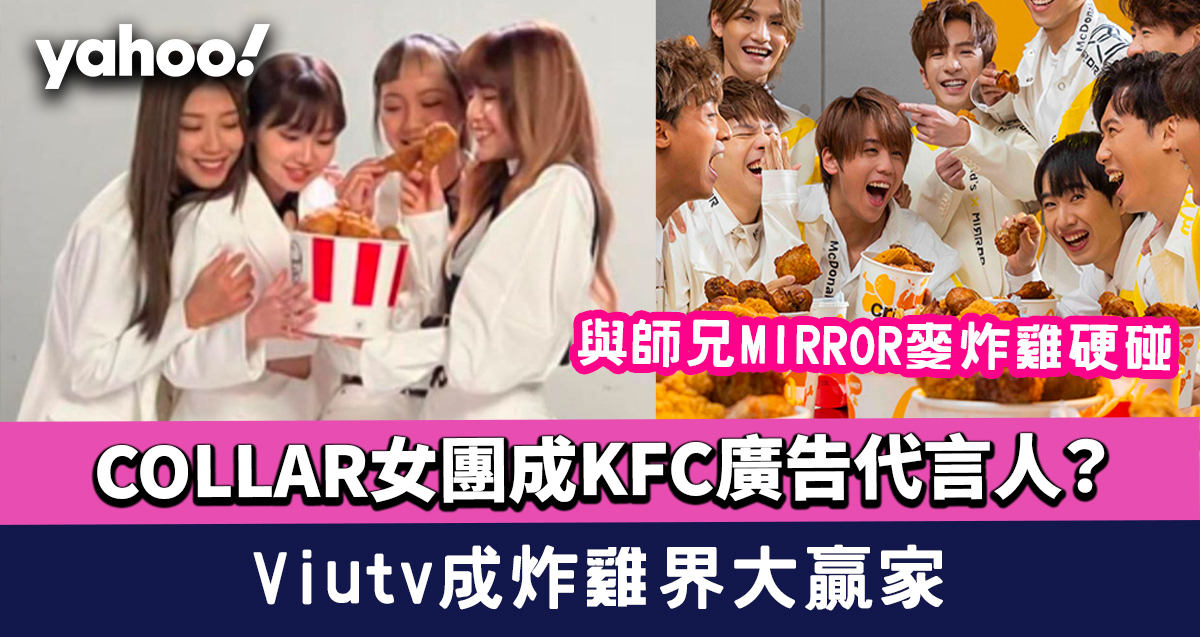