Yang Zi talks about “Female Psychologist”: There is no transformation but the expansion of one’s comfort zone-International Online

Home » Entertainment » Yang Zi talks about “Female Psychologist”: There is no transformation but the expansion of one’s comfort zone-International Online

Yang Zi talks about “Female Psychologist”: There is no transformation but the expansion of one’s comfort zone

International Online News (Reporter Wu Ruoxi): Recently, the TV series “Female Psychologist” is being aired on Youku. The drama tells the story of the psychological counselor He Dun, played by Yang Zi, in the process of helping visitors solve their psychological problems. Get the story of self-healing.

Maybe it’s “Sweet Honey”, “Dear, Loved”, “Ode to Joy” and other works are too deeply rooted in the hearts of the people. “Sister Vitality” and “Girl Next Door” seem to be labels that Yang Zi can’t get rid of, but this time In “The Female Psychologist”, Her Dun is a “mature and stable” professional woman. This presents a great contrast with the character of the character created in the past, which has aroused heated discussion among the audience, and many people think that this drama is her transformational work.

Recently, Yang Zi responded in an interview, frankly admitting that he has not considered the issue of transformation, but is constantly expanding his comfort zone, “I have never considered transformation. Everyone has been discussing a lot about my transformation. For me, what age I like and what kind of script I like, I’m going to shoot. So in terms of transformation, I’ve never thought about it, as long as every film I shoot and the role I play is recognized by everyone. That’s great.”

“Horton is completely different from the previous role, but she does not jump out of the comfort zone, but expands my comfort zone.” Yang Zi revealed in the interview that at first he was worried that the audience would not be able to accept such a big contrast. The role, but when I was chasing the drama, I was still quite satisfied with this work. “If the audience does not have the previous impression of Yang Zi to watch this drama, in fact, this drama is still very good.”

Speaking of the actor’s comfort zone, Yang Zi said that every actor has his own comfort zone. “For example, I know my comfort zone very well. At this stage, it’s still challenging to jump out of the comfort zone, so what I want to do is take my time. Expand this comfort zone and see if there are more possibilities.” And Yang Zi did not regard these challenges as pressure. “To challenge various types of works on the premise that he can control his role, this is a potential for his own potential. A kind of temptation.”

Photo courtesy of the poster of “Female Psychologist”

The child star debuted and became well-known for her “Family Has Children”. For many years afterwards, everyone mentioned that Yang Zi’s first impression was “Xia Xue”, but when she was 19 years old, she starred in “War Changsha” and got rid of it with her superb acting skills. The restraint of “child star” broke the inherent impression of the audience. As Yang Zi said in the interview, “There is no transformation”, she has never set limits along the way, constantly challenging herself, using her strength to tear off those inherent labels, and step by step to expand her comfort zone.

As he approached his standing, Yang Zi became more sober and self-aware, and was full of excitement about his upcoming thirty-year-old. “I feel that I have always been a child. I don’t know if I will be more mature when I am 30 or 40 years old. “Speaking of whether there will be a sense of urgency in career as he grows older, Yang Zi admits that he will also be anxious, and hopes to shoot more works before the age of 30. “I am worried that some older people will not be able to keep up with physical strength. In addition, There will also be some subjects that are not suitable for those of that age to perform, so I hope that I can create as many good works as possible.” 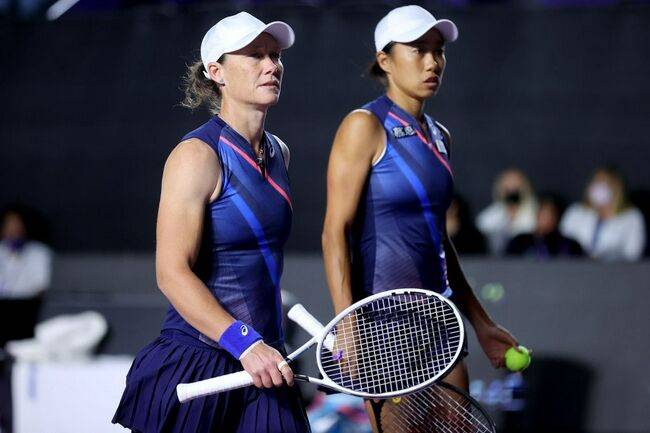 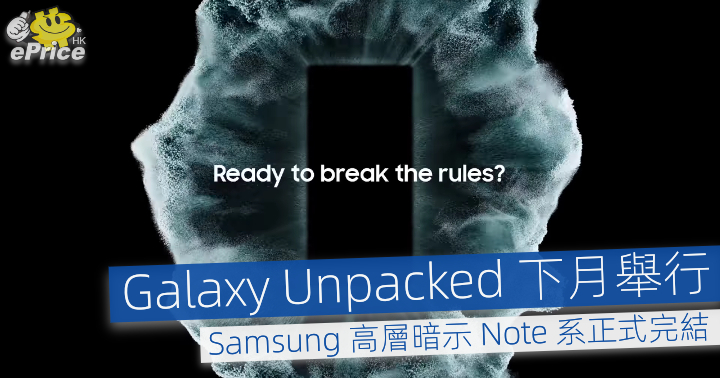 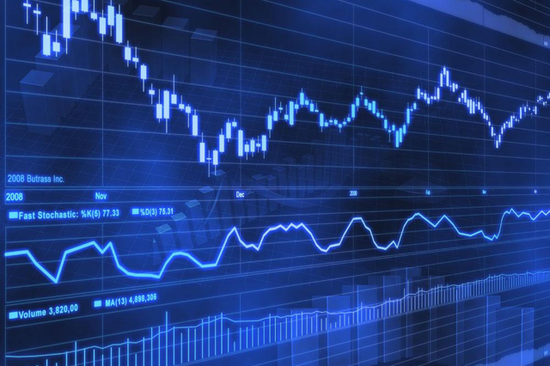 Guangdong’s GDP exceeds 12 trillion for the first time: the expected increase of about 5.5% in 2022, “seeking progress while maintaining stability” to promote investment in key projects

Original title: Guangdong’s GDP exceeds 12 trillion for the first time: an estimated increase of about 5.5% in 2022, “seeking progress while maintaining stability” to 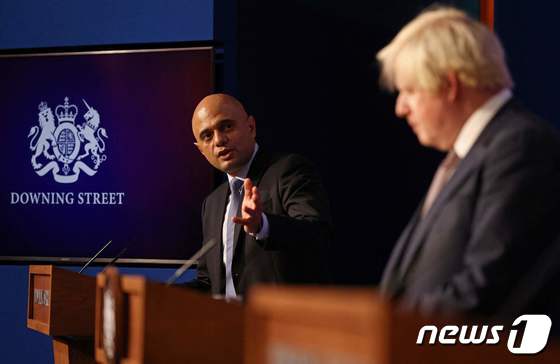 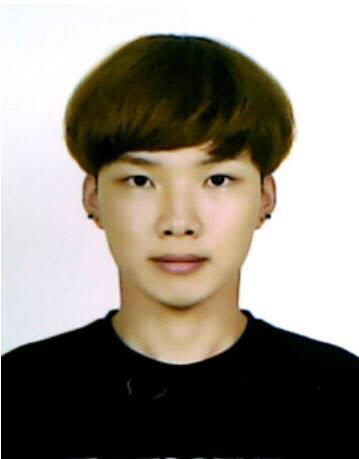 Cho Hyun-jin (27), the suspect who murdered his benevolent girlfriend. Provided by Chungnam Police Agency The identity of a man in his 20s who brutally CAAT confirms safe flight, 5G signal in Thailand does not interfere with aviation equipment due to different wavelengths

EXAT explains 5G signal, telecommunications network service in Thailand has no problem and does not interfere or affect aviation. This is because it uses the