On the 29th, the first day of the Lunar New Year holiday, the soil collapsed at the Sampyo Industrial Stone quarry in Yangju, Gyeonggi, and three workers were buried. The photo shows the entrance of Sampyo Industrial Yangju Office. Reporter Wondara

One out of three workers buried at the Sampyo Industrial Stone quarry in Yangju, Gyeonggi Province, was rescued around 1:44 pm on the 29th, but it is estimated that he died.

Provided by Gyeonggi Northern Fire and Disaster Headquarters, Gyeonggi Northern Fire and Disaster Headquarters announced on the afternoon that “a 29-year-old worker was found and is believed to have died during rescue operations.” However, as of 3 pm, the rescue operation of the buried person was not easy, so a fork crane was urgently dispatched. The fire department is also conducting a search operation to find the other two people.

In the morning of the same day, around 10:08 a.m., the soil collapsed while collecting troughs at Sampyo Industrial Yangju Seoksan, Dohari, Eunhyeon-myeon, Yangju-si, and three workers were buried. Currently, one 119 rescue dog, about 50 personnel, and about 20 equipment have been put in for the rescue operation.

Meanwhile, it has been confirmed that the site of the accident at the Sampyo Industrial stone quarry in Yangju has 50 or more full-time workers and is subject to the Severe Accident Punishment Act. According to the Ministry of Employment and Labor, Sampyo Industrial is a manufacturer and seller of aggregate, ready-mixed concrete, and concrete, and operates about 30 business sites including the Pungnap Factory in Songpa-gu, Seoul. There are about 930 workers.

The Ministry of Employment and Labor believes that this accident is likely to be the first case to which the Serious Accident Punishment Act applies. According to the Act on the Punishment of Serious Accidents on the 27th, a serious industrial accident was defined as △at least one fatality △at least two injuries requiring treatment for more than 6 months in the same accident △occurring at least 3 occupational diseases with the same harmful factors within one year It is an industrial accident that meets one or more of the following requirements.

In relation to the accident, the Ministry of Employment and Labor will focus on investigating whether the employer or the person in charge of the business did not properly comply with the safety and health management obligations. 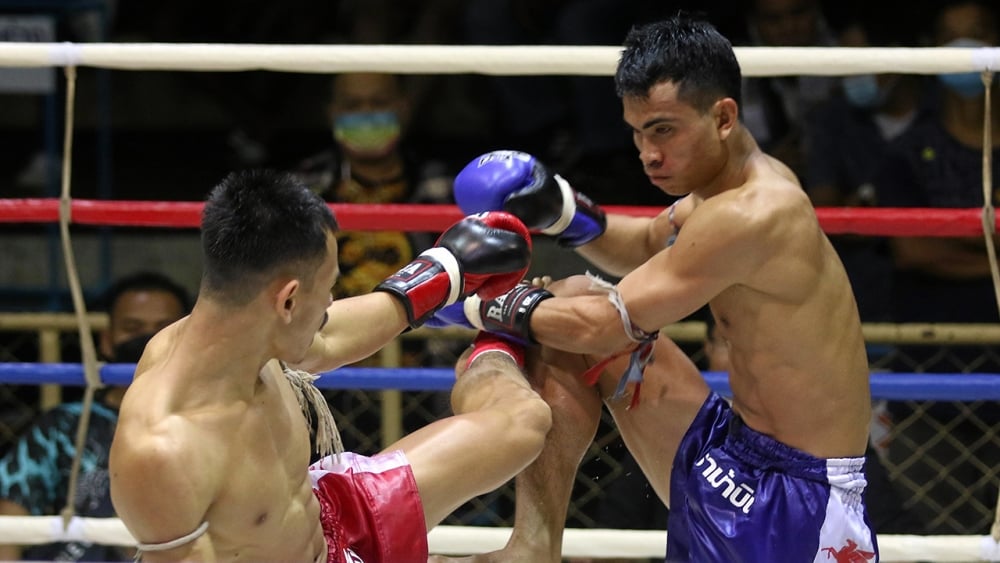 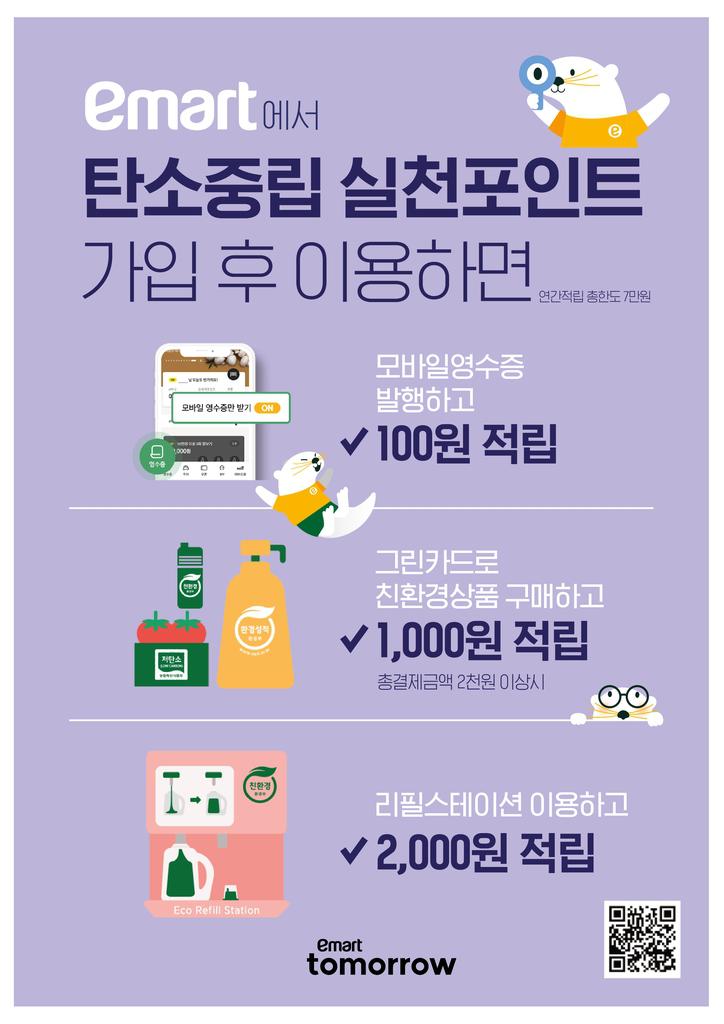 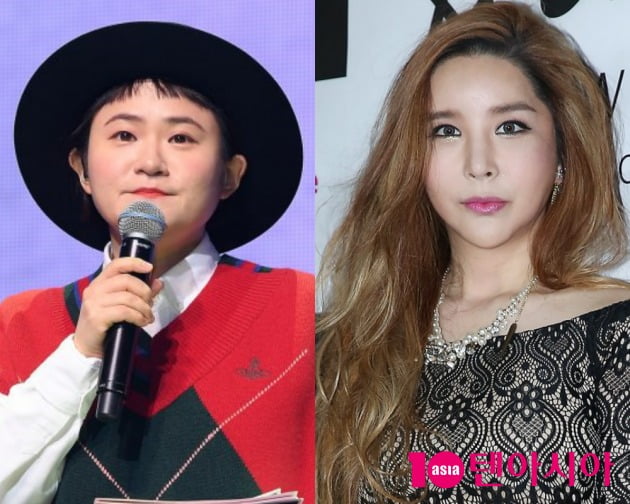 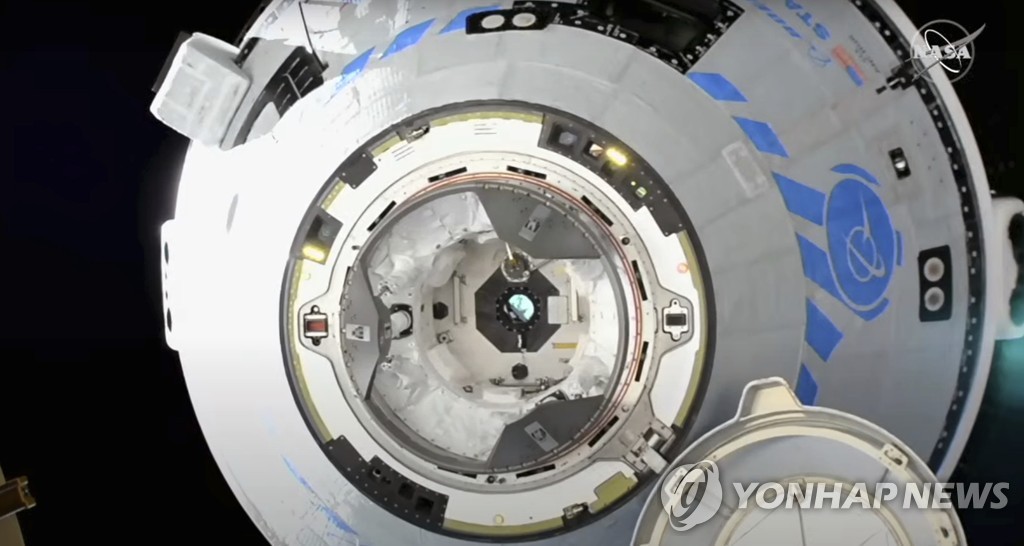