(TEHRAN = Yonhap News) Correspondent Lee Seung-min = In the United Arab Emirates (UAE), where President Moon Jae-in is visiting, an international airport and oil facilities were attacked by a drone on the 17th (local time).

Abu Dhabi Police said in a statement that fires broke out at three facilities in the Abu Dhabi National Oil Corporation (ADNOC) Musafa Industrial Zone and at a new construction site in Abu Dhabi International Airport.

“As a result of the initial investigation, small aircraft parts were found near the fire site,” the police said.

Police said the explosion killed two Indians and a Pakistani working at the oil facility and injured six other workers.

“We express our deepest condolences over the deaths of three colleagues after an explosion occurred at a fuel depot in the Musafa Industrial Area around 10 am,” ADNOC said in a statement.

Musafa Industrial Zone is located about 22 km from the city center of Abu Dhabi.

No injuries were reported in the explosion at Abu Dhabi International Airport.

The incident occurred during President Moon Jae-in’s visit to the UAE.

It is reported that President Moon delivered a keynote speech at the opening ceremony of ‘Abu Dhabi Sustainability Week’ in Dubai, which is about 100 km away from Abu Dhabi International Airport on the same day.

The UAE Ministry of Foreign Affairs issued a statement calling for revenge, stating that “rebel Houthis have attacked civilian facilities on UAE territory” and “will not pass without punishment”.

“The UAE reserves the right to take action to prevent the spread of terrorism and crime,” he added.

Yemeni rebels claim to have carried out attacks on the UAE on the same day.

Rebel spokesman Ahya Sarea wrote on Twitter on the same day that “military operations have begun in the depths of the UAE”.

After the attack, a spokeswoman for Sarea said that “five ballistic missiles and multiple drones were used to strike sensitive targets in the UAE.” “More facilities could be targeted in the future.”

On the 13th, Yemeni rebels criticized the UAE’s intervention in the civil war and warned that if hostilities continued, they could strike the center.

“The UAE has been trying to stop its attacks on Yemen for several years now, but unfortunately, they have recently stepped up their attacks again,” said Mohammad Al-Buhaiti, director of the political bureau of the Supreme Political Committee of the rebels’ leadership organization, in an interview with local media.

The UAE joins the Arab alliance led by Saudi Arabia in the Yemeni civil war, but has been reducing its troop size since 2019.

However, the recent seizure of a UAE ship by rebels has intensified the conflict between the two sides.

The rebels defined the “UAE ships carrying military equipment as hostilities to harm the safety and stability of the Yemeni people”.

Foreign media reported that Yemeni’s fighting in Shabuwa has intensified since Yemeni rebels captured the UAE flag ship Rwabi on the 3rd.

Yemeni rebels claim that many UAE troops were involved in the fighting in the Shabwa region.

Saudi Arabia announced on the same day that it had seen a number of drones sortie from the rebel-held Sanaa Airport.

It also said it had shot down eight UAVs that violated Saudi airspace.

Yemeni rebels have frequently attacked the Saudi capital, Riyadh, and major airports and oil refineries. However, direct attacks on the UAE mainland are rare.

In 2018, Yemeni rebels claimed to have attacked Abu Dhabi International Airport with a drone, which UAE authorities rejected.

Torkiorn Saltvet, a Middle East and Africa expert at Berisk Maplecroft, a British risk consulting firm, predicted that the attack would act as a destabilizing factor in the global oil market.

He added that the security environment in the Middle East is likely to deteriorate further as talks on the restoration of the Iran nuclear agreement (JCPOA) are underway and the deadline for negotiations approaches.

“The civil war in Yemen has intensified over the past year,” said Pawaz Gerges, a professor of Middle East political science at London School of Economics (LSE). level,” he said.

Saudi Arabia and Bahrain have called the attack a “cowardly act of terrorism”.

The civil war in Yemen has escalated into a proxy war between Iran and Saudi Arabia, which began in 2014.

As of the end of last year, the United Nations estimated that 377,000 people were killed, either directly or indirectly, from the civil war in Yemen. 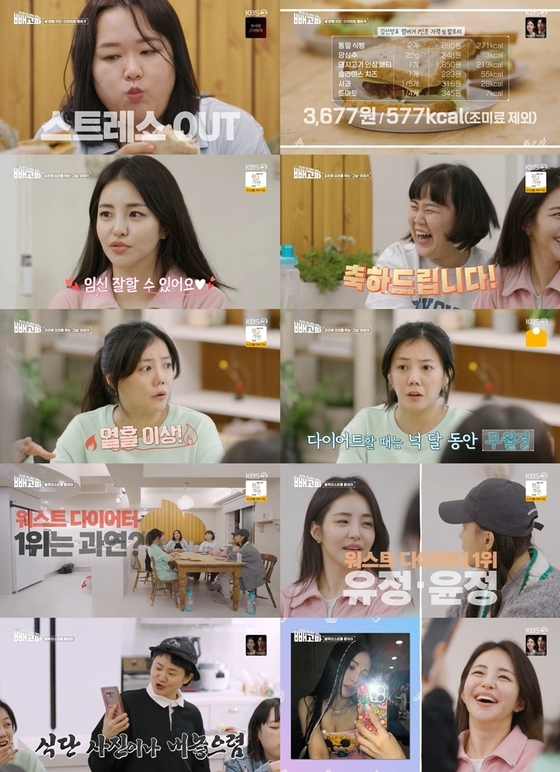 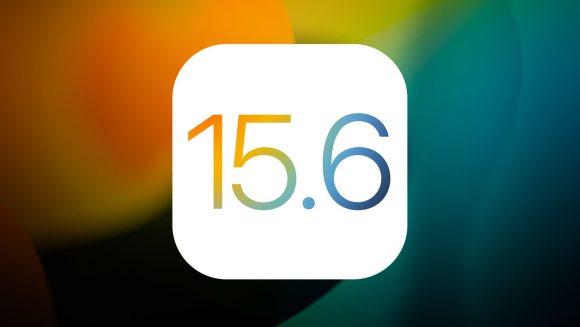 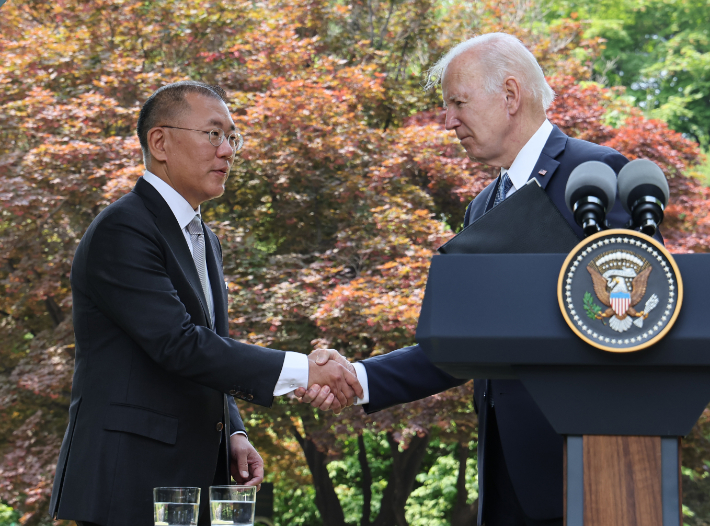