Yewon Lee, who played in the second part tour and participated as a recommended player in this tournament, hit 8-under 64 in the first round of the tournament held at the Sejong Silk River Country Club (par 72) in Cheongju, Chungcheongbuk-do on the 17th, swept 8 birdies without bogey.

Ye-won Lee participated in the KB Financial Star Championship last week as a recommended player and took the lead in the second round, surprising senior players. The final result was tied for 14th, but he clearly showed his presence.

Yewon Lee, who joined the KLPGA as an associate member in March of this year, swept the first and second rounds of the 3rd Division Jump Tour, ranked 4th in the 3rd round and 2nd in the 4th round, and was promoted to a full member after about a month of joining. He also won his first championship in the race.

Amateur Hwang Yu-min (current national team), who participated as another recommended player with Ye-won Lee, also caught five birdies and tied for fourth place (5-under par 67). This is the best record for an amateur player on the KLPGA Tour this year.

Hana Jang, who is currently recording 503 points, will be able to surpass Minji Park (23 and 503 points) and become the leader in points if she wins the third season in this competition and receives 60 points.

Park Min-ji, who emerged as a ‘trend’ with six wins this season, was unable to participate in the competition due to back pain. 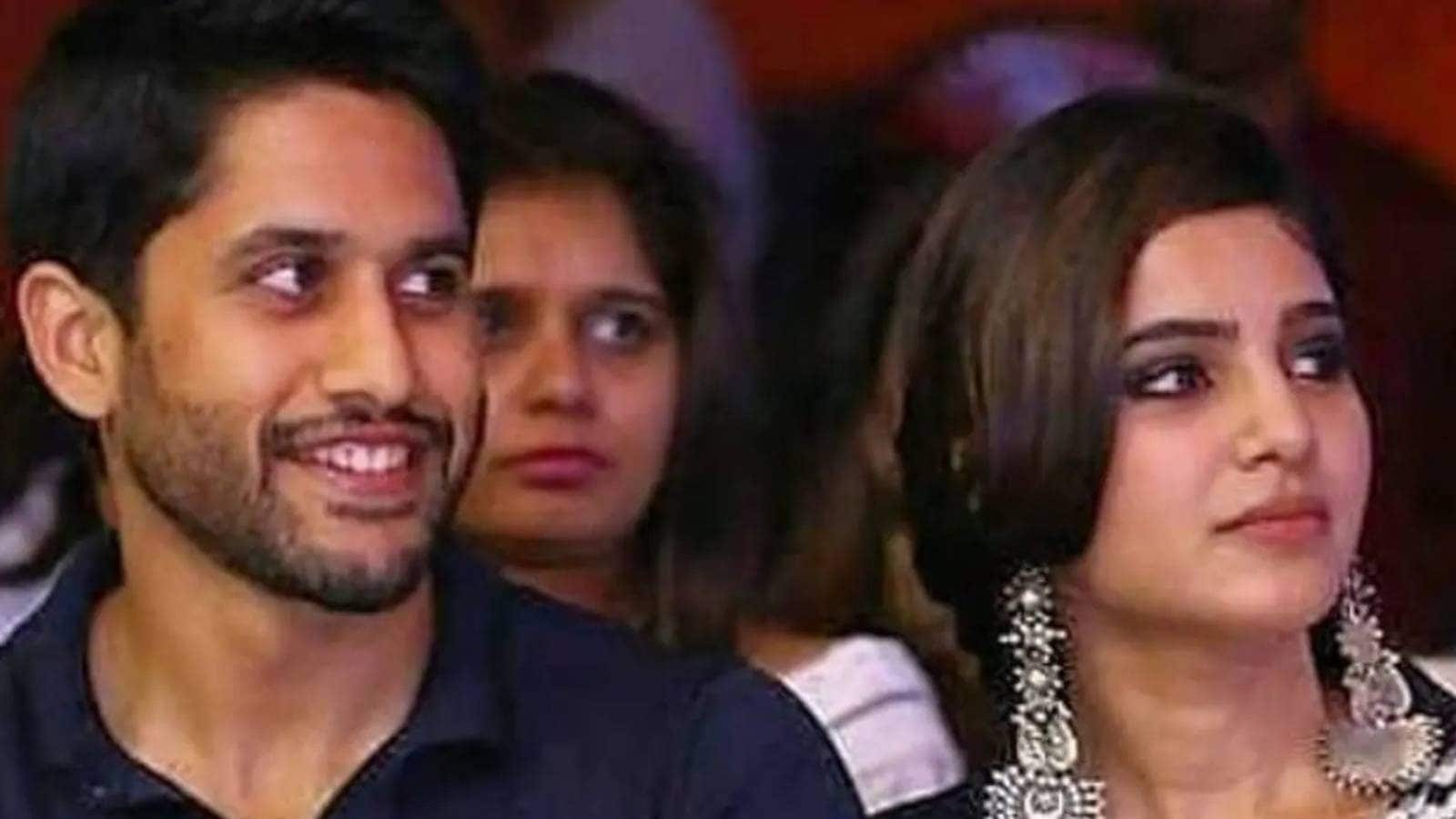 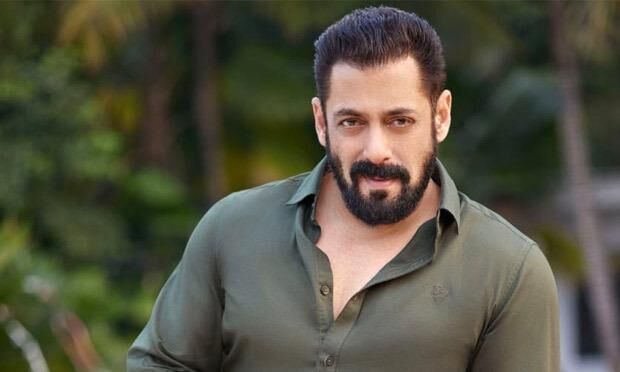