The International Atomic Energy Agency (IAEA) said that all nuclear power plants in Ukraine were cut off due to Russian missile strikes, but that they were being restored within a day.

The IAEA explained that four nuclear power stations, including the Zaporizhia nuclear power plant, the largest in Europe, were being powered by emergency diesel generators for the first time as external power was cut off due to Russian missile strikes.

The power outage at the nuclear power plant ended in one day as Ukraine began to quickly restore power grid connections.

In addition to the Zaporizhia nuclear power plant, where safety experts are already stationed, the IAEA plans to send experts to inspect the operation of the facilities at the remaining three sites. 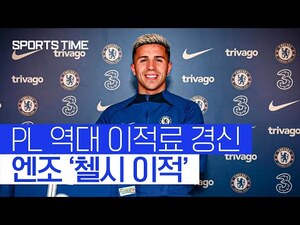