The foreign ministers of Korea and Japan held a meeting in New York.

They seem to have coordinated the issues before the summit.

It is an explanation that the solution related to forced labor has been discussed in detail.

Yes. While the Korea-Japan summit was coordinated during the United Nations General Assembly, the heads of foreign affairs of the two countries met to discuss pending issues.

After the meeting, Minister Park told reporters, “We had a lot of good stories,” and “both sides decided to make efforts with sincerity to improve relations between Korea and Japan.”

At the meeting, it was said that a detailed exchange of views took place on the solution to compensation for forced labour, which is considered to be the biggest issue in bilateral relations.

Minister Park explained to Foreign Minister Hayashi Hayashi the plan to create private funding, which the government had reviewed through private-public consultation with domestic experts, and also presented the voices of victims of forced labor to the Japanese side along with the answers reviewed by the Government.

In this regard, a diplomatic official said, “When presenting cases where Minister Park listened directly to the voices of the victims, he specifically conveyed opinions from various areas in Korea to Japan and encouraged a sincere response.”

It is a message from the Ministry of Foreign Affairs that the Japanese side has also listened to this with a serious attitude.

Foreign Minister Hayashi said he welcomed President Yun Seok-yeol’s intention to improve relations between the two countries in his Liberation Day congratulatory speech and press conference on the 100th day of his inauguration.

A diplomatic official said, “Japan also expressed sympathy for the need to improve relations between South Korea and Japan, so it wanted to promote cooperation between government authorities.”

It is said that Japan has requested the attention of the South Korean government on the issue of the abduction of its citizens from North Korea.

So far, it has been delivered from Washington. 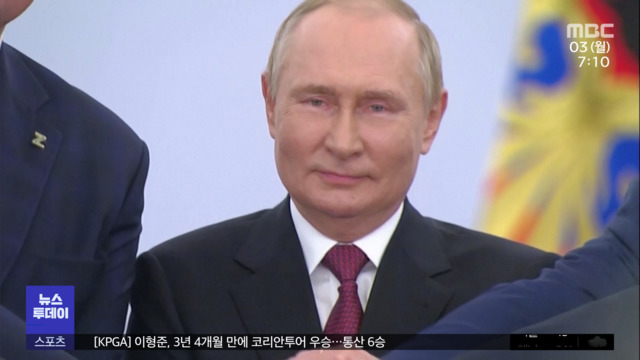 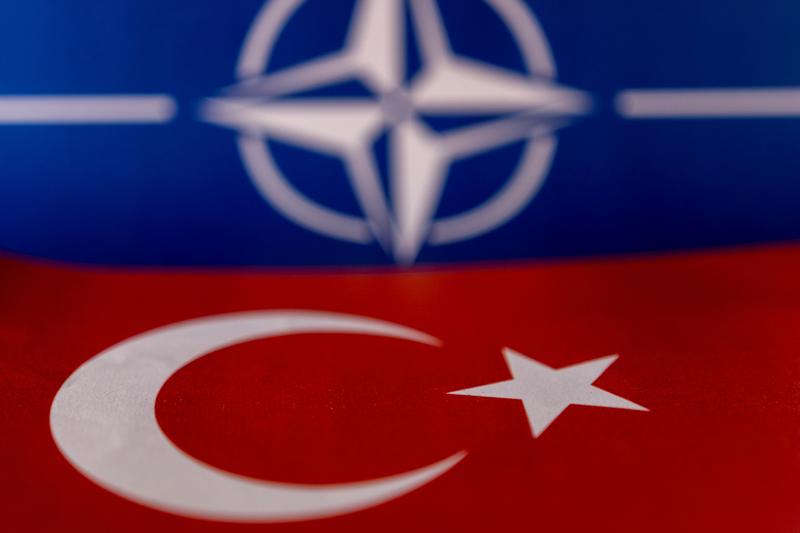