The US Treasury said inflation will fall next year, but the Fed’s target will be difficult to achieve.

This is Reporter Lee Kyung-hee in Washington DC.

The New York Stock Exchange, which had plunged after the Federal Reserve announced three consecutive Giant Step hikes the day before, was also rocked by recession fears.

US mortgage and mortgage rates rose to 6.29% as Federal Reserve Chairman Jerome Powell warned that continued high interest rates will inevitably lead to a correction in US home prices.

This is the highest level since 2008.

“Ultimately, what we need is to adjust supply and demand so that house prices can find a reasonable level so that people can buy again. There will be adjustments to get back to that level.”

The UK central bank took two big steps in a row by raising the key interest rate by 0.5% per cent, and the central banks of Switzerland, Norway and Sweden also raised interest rates by more than a big step.

The euro continued to depreciate and the euro fell to $0.98 in the New York market during the day, a 20-year low.

Meanwhile, US Treasury Secretary Janet Yellen attended a conference and predicted that inflation will decrease next year.

However, he emphasized that it will be difficult to reach the Fed’s inflation target of 2% next year, and that variables such as the Ukraine war continue.

This is Yonhap News TV’s Lee Kyung-hee from Washington. 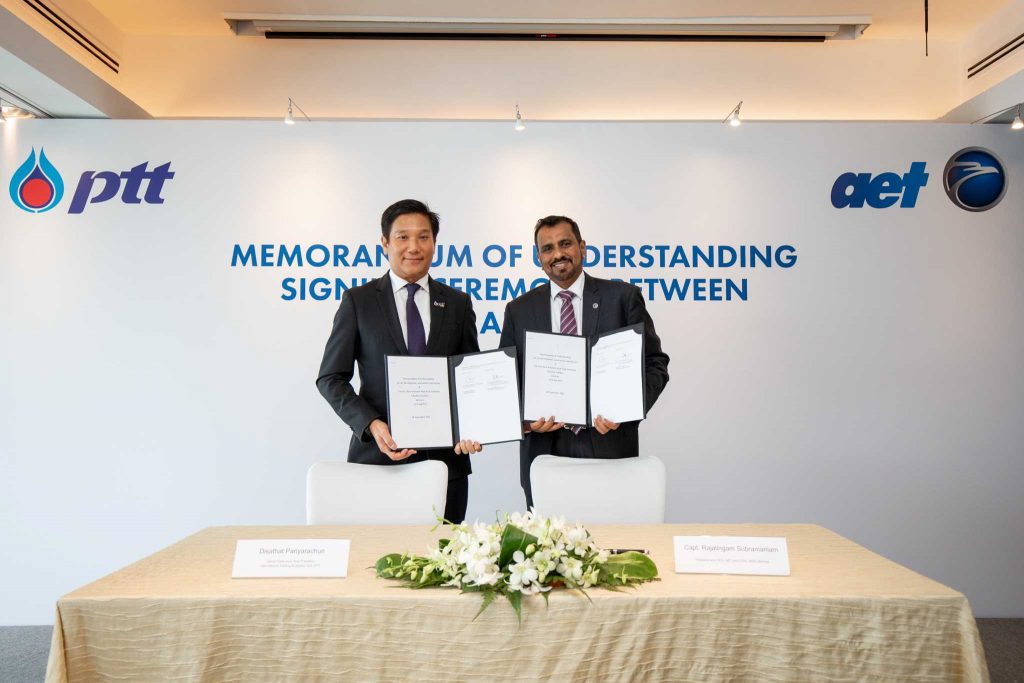 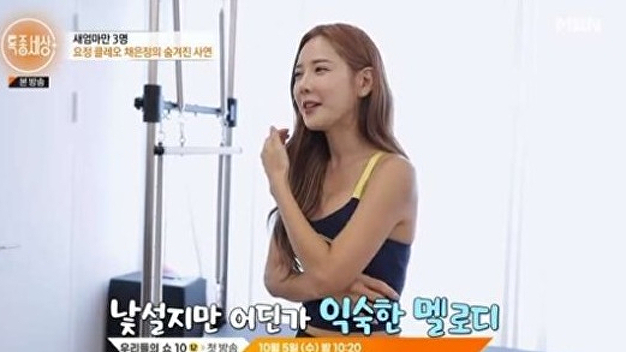 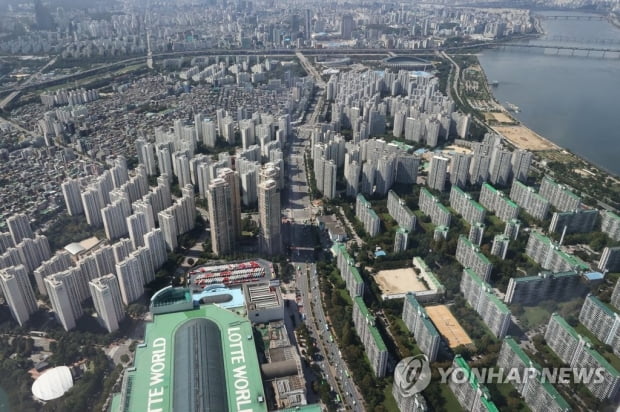