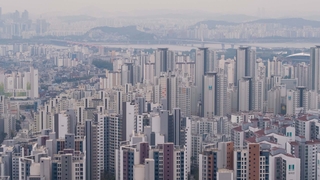 However, the situation is different for foreigners.

We are freer from various regulations than Koreans, so the number of transactions is increasing again.

The government has launched a planned investigation, saying that there is a suspicious trend in foreign housing transactions.

This is an apartment complex in Mapo-gu, Seoul, where house prices have risen significantly in recent years.

There were a lot of inquiries about buying at a time when house prices were in full swing, but among them, the number of foreigners looking for houses in Seoul also increased sharply, according to the brokerage here.

“Last year and last year, there were a lot of them. The largest number of people are in China. They did not get loans from this place for 2.1 billion won, so they borrowed loans from the mainland in China and just beat the ones here with cash.”

Although there has been a slight slowdown in recent years due to the COVID-19 crisis, the number of domestic home purchases by foreigners soared from 6,000 in 2017 to 8,000 last year.

Even if loan regulations such as mortgage-to-mortgage ratio LTV and total debt service ratio DTI become stricter, it is interpreted that this is because foreigners are outside these regulations.

It is also a problem that there are blind spots in regulations, but the bigger problem is that as the number of transactions increases, the number of suspicious real estate sales is also increasing.

The Ministry of Land, Infrastructure and Transport explained that while one person bought 45 houses, the house transaction was made in the name of an 8-year-old Chinese child, and the direct transaction rate was high.

Accordingly, the government has decided to conduct a planned investigation into foreign investors’ speculative real estate transactions for the next four months.

From 2020 to May of this year, 1,145 cases of suspected speculative transactions are targeted, and we focus on expedient gift giving, title trust, gap speculation, and price inflation.

This is the first planned survey targeting foreigners, and the Ministry of Land, Infrastructure and Transport will announce the results around October. 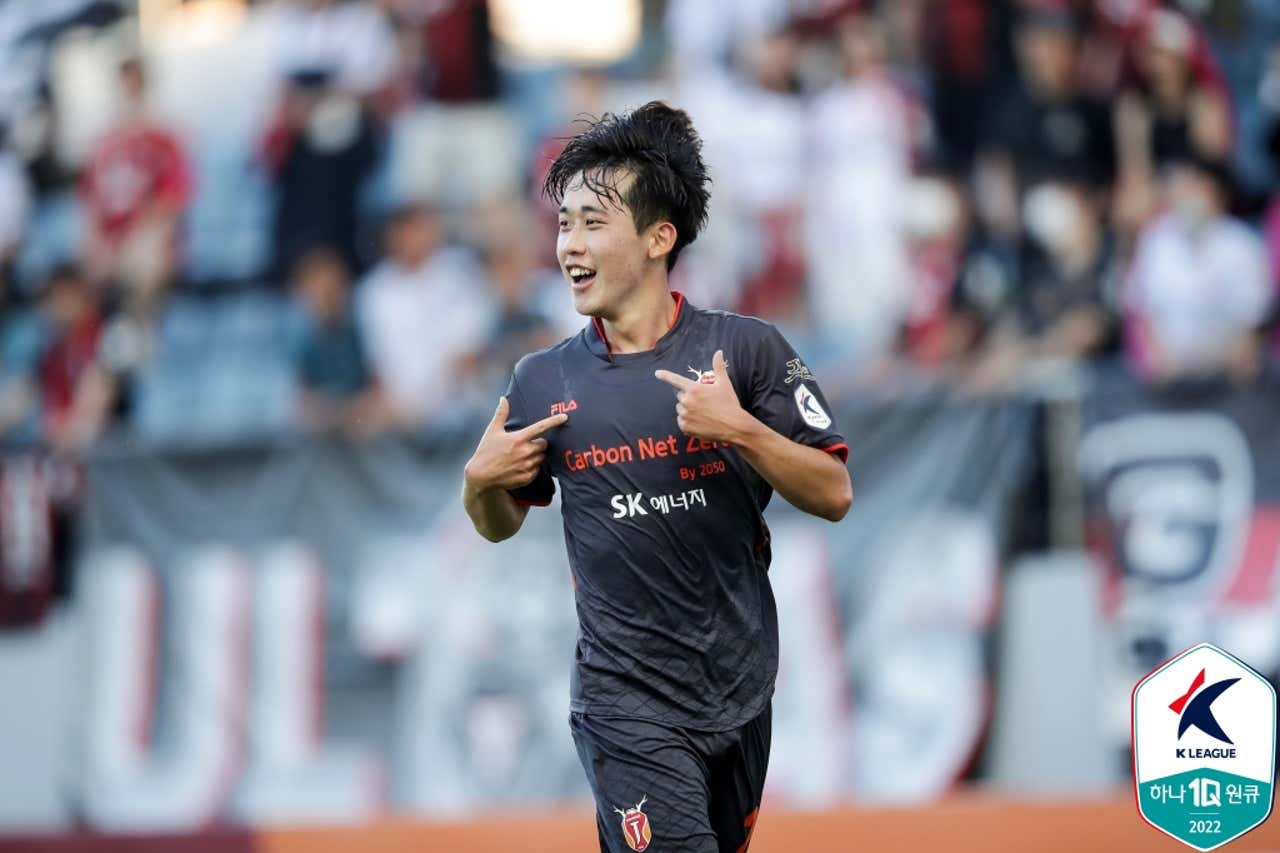 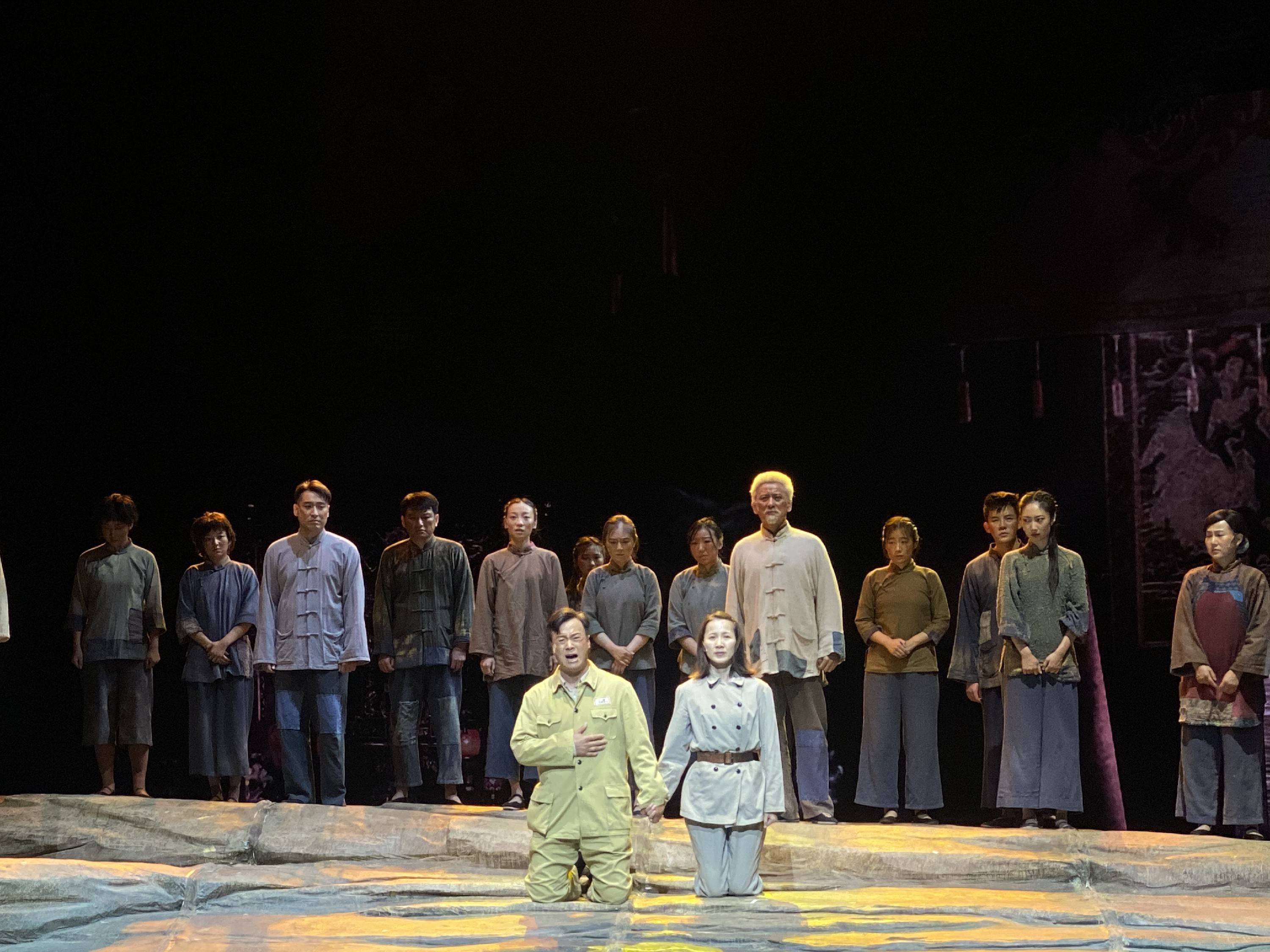 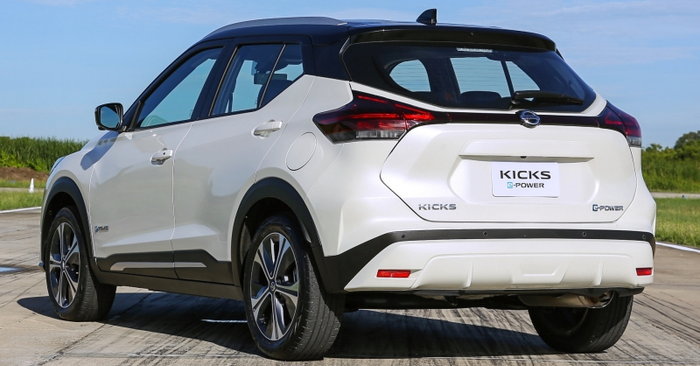 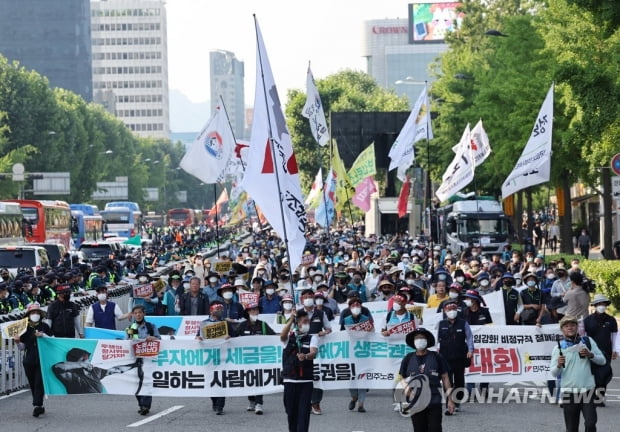