A key factor inducing resistance to conventional chemotherapy for refractory head and neck cancer has been identified. Accordingly, it is expected that effective treatment will be provided to patients who have been difficult to treat due to anticancer drug resistance.

Yonsei Cancer Hospital Head and Neck Surgery Professor Yun-Woo Ko and Da-Hee Kim, Oncology Department Professor Hye-Ryeon Kim, Min-Hee Hong, and Chang-Gon Kim The research team conducted an in-depth study on the immunological characteristics of head and neck cancer to identify key factors that induce resistance to conventional treatments in head and neck cancer and to provide effective treatment The results of a study suggesting a strategy were recently published.

Head and neck cancer is a tumor that occurs in the head and neck, and squamous cell carcinoma accounts for the highest rate. Various symptoms such as pain, stuffy nose, bleeding, and change of voice appear depending on the site of occurrence, such as face, mouth, and throat. .

The research team conducted an in-depth analysis of the immunological characteristics of head and neck cancer tissues caused by HPV.

As a result of the analysis, it was found that head and neck cancer caused by HPV contains a large amount of regulatory T cells that suppress the body’s immune response. In addition, it was confirmed that a substance called ‘IDO (Indoleamine 2,3-dioxygenase)’ induces abnormal proliferation of regulatory T cells in HPV-related head and neck cancer. Regulatory T cells help suppress the occurrence of autoimmune diseases by suppressing excessive immune activity in normal people, but are known to lower the therapeutic response of immune checkpoint inhibitors in cancer patients.

The research team analyzed the effects of IDO inhibitors on regulatory T cells using cell tissues of patients with head and neck cancer caused by HPV, and confirmed their effectiveness in treated patients.

As a result, the IDO inhibitor reduced the expression of ‘FoxP3’, a key transcription factor (protein) of regulatory T cells, by more than 50%. In addition, in patients with metastatic stage IV head and neck cancer treated with the combination therapy of an IDO inhibitor and an immune checkpoint inhibitor, the tumor size decreased by more than 70%, and the treatment response also showed a distinct antitumor effect, such as lasting more than 2 years.

Professor Kim Hye-ryun said, “We are able to present an effective treatment strategy to overcome treatment resistance in patients with intractable head and neck cancer, which has been difficult to treat due to resistance to chemotherapy. I expect that,” he said.

The results of this study were published in the latest issue of ‘Clinical and Translational Medicine (IF 11.492)’, an international academic journal. Reporter Jang Jong-ho bellho@sportschosun.com 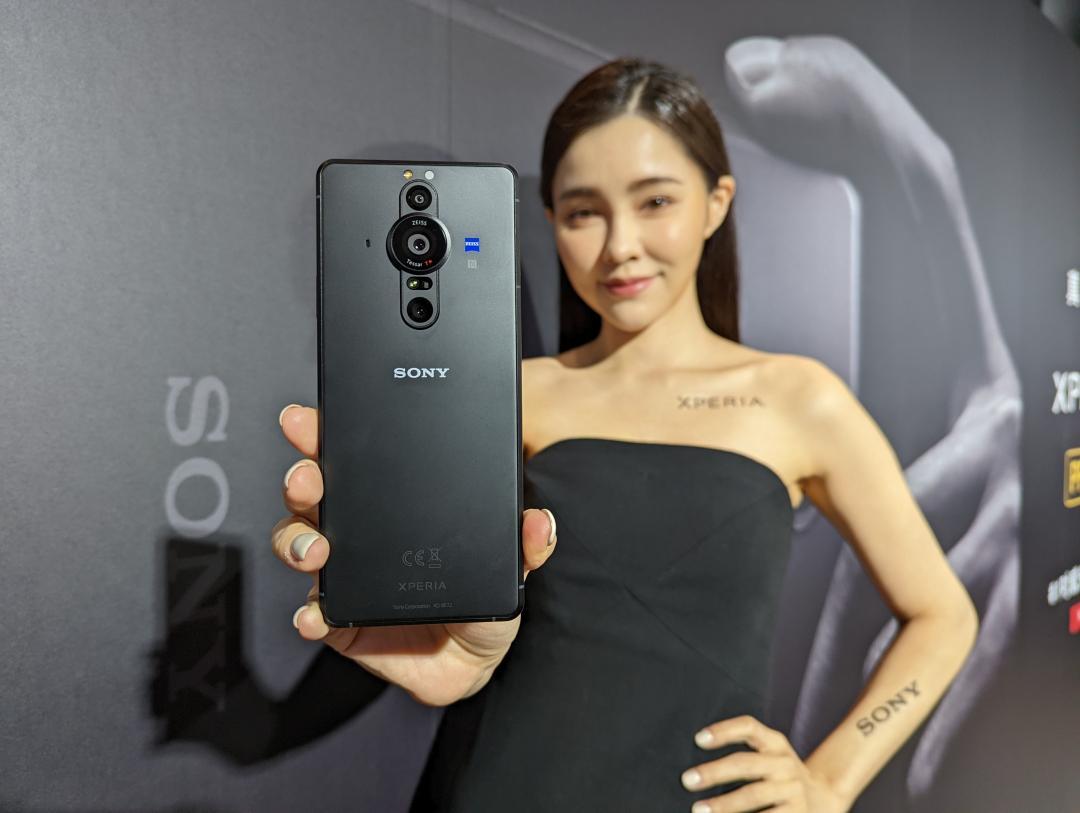 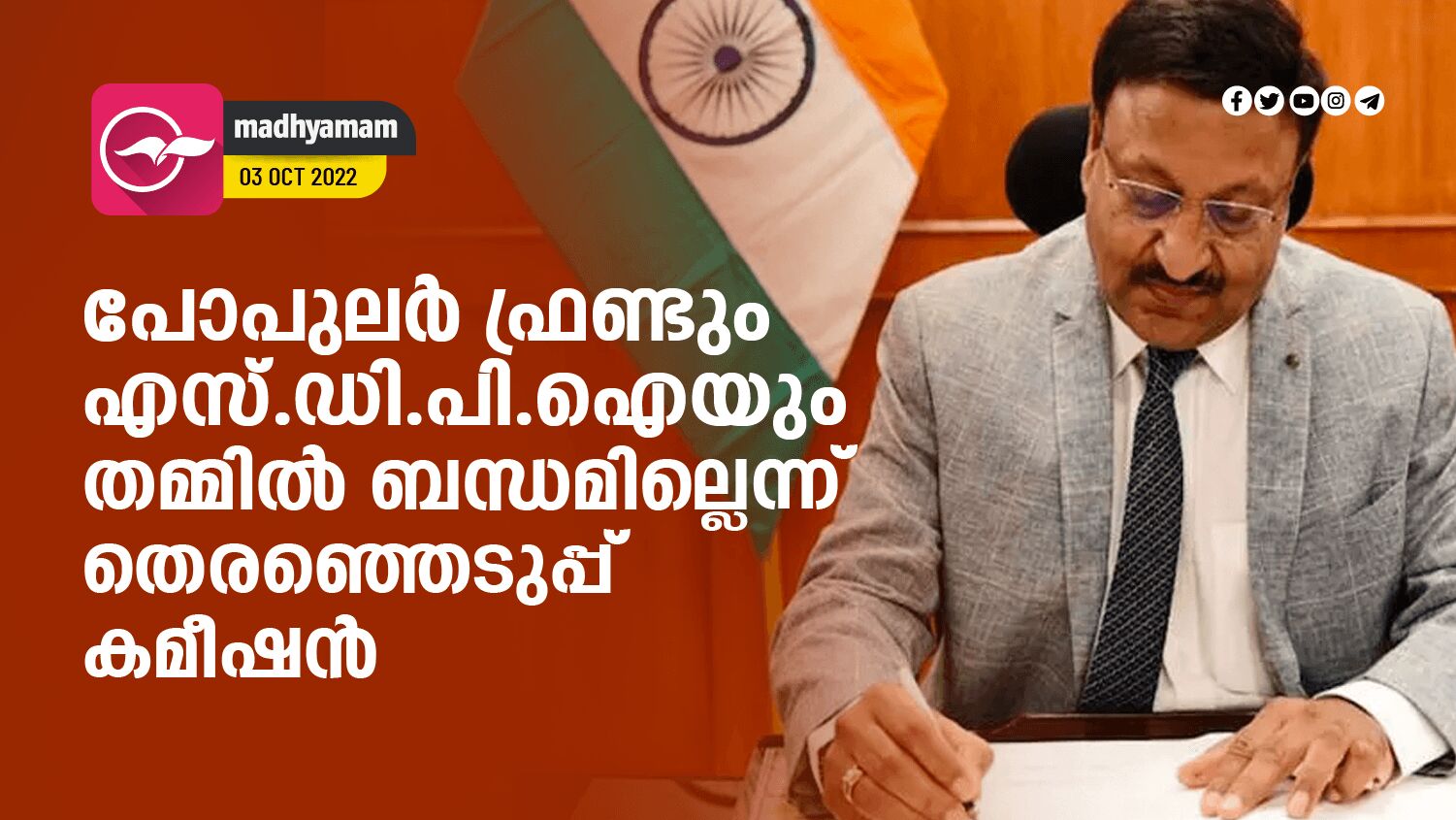 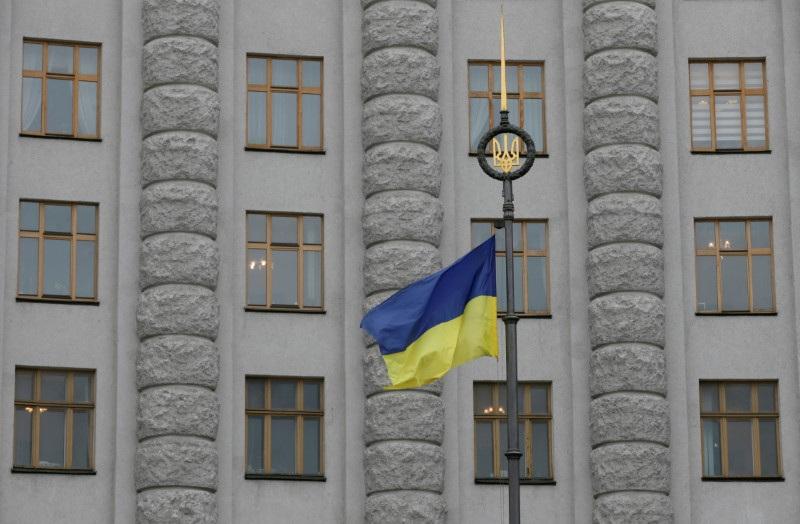