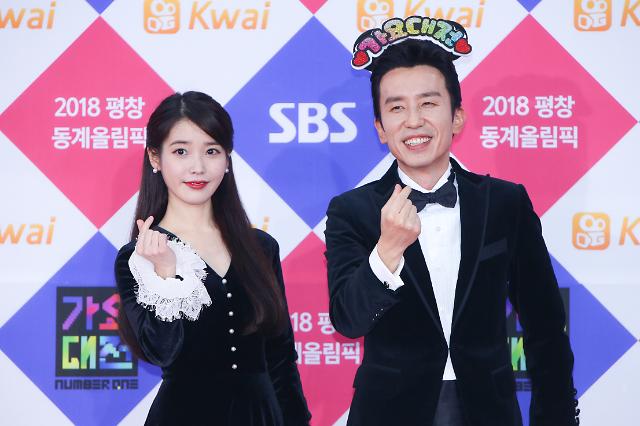 Singer Yoo Hee-yeol was embroiled in a series of plagiarism allegations and faced a difficult situation. Following allegations of plagiarism of Japanese film music master Ryuichi Sakamoto, the song he gave to singer Sung Si-kyung this time was caught up in suspicion of plagiarism.

Netizens who compared the two songs seem to judge that the similarities are strong enough that it is difficult to escape from the controversy of plagiarism.

In addition, piano composer Junjo claimed on his YouTube channel on the 15th that Yoo Hee-yeol’s ‘Time to Turn On’ is similar to Sakamoto Ryuichi’s song ‘1900’.

Regarding the plagiarism allegations that have been raised one after another, Yoo Hee-yeol’s side is not talking about it.

On the other hand, Yoo Hee-yeol announced on the 14th through the SNS of his agency Antenna that he agreed with the claim that his song ‘Very Private Night’ and Sakamoto Ryuichi’s ‘Aqua’ are similar. Yoo Hee-yeol explained, “As the musician I have been most influenced and respected for a long time, I unconsciously wrote the song in a similar way that remained in my memory.