People’s Power Representative Yoo Sang-beom, who sent a text message to Jeong Jin-seok, chairman of the People’s Power Emergency Response Committee, suggesting the expulsion of former representative Lee Jun-seok, as a member of the party’s ethics committee on the 19th. .

Representative Yoo said on the afternoon of the same day, “I am resigning from my position as a member of the Party’s Central Ethics Committee today.” Rep. said. Yoo, “I apologize again for unintentionally causing concern.”

Lee Yang-hee, chairman of the ethics committee, accepted the resignation of Rep. Yoo immediately. In a statement, Chairman Lee said, “On the 13th of last month, Representative Yoo shared his personal opinion about the disciplinary action against party member Lee Jun-seok with party officials, and the disclosure of the fact this to the outside has had a negative impact on the fairness and objectivity of the future ethics committee job regardless of its intentions “It is a common sense judgment to think that there is a possibility that I can have a negative impact on the government,” he said.

Jeong Jin-seok, chairman of the People’s Power Emergency Response Committee, exchanges text messages with Representative Yoo Sang-beom at the general assembly for the floor leader election held at the National Assembly on the morning of the 19th. [사진=연합뉴스·국회사진기자단]

When Chairman Chung saw a text message on his cell phone that was taken by National Assembly photojournalists that day, he sent a message to Representative Yoo, saying, “We should warn you about the action during severe punishment.” Rep. Yoo replied, “If you’re accused of sexual assault, you should get it together and get exonerated.” In the text message, Chairman Chung also suggested that Rep. Yoo have lunch together.

Regarding this, former representative Lee protested, saying that the chairman of the committee and the ethics committee were discussing disciplinary action against him. However, Chairman Chung countered that it was a text message he had exchanged before becoming chairman-less, and explained that Assemblyman Yoo’s was only a personal opinion.

In relation to the text message report that day, former CEO Lee noted on his Facebook page, “The ethics committee and non-commissioned chairman are anticipating the results of the police investigation, discussing disciplinary action and giving instructions.” He continued, “I do a lot of unreasonable things, so I keep getting photographed like this. If you make a mistake 100 times, you get shot once.”

Chairman Jeong also posted on Facebook right after the media report, saying, “The text message I received on my cell phone was sent to Rep. Yoo Sang-beom on August 13, last month. The 13th of last month is the day when former CEO Lee made comments like Yangdu Guyuk (羊頭狗肉) in a press conference.

Chairman Jung explained, “I was so shocked at the press conference that I sent a text message to Representative Yoo Sang-beom, an ethics member from our party.” He continued, “The purpose of this was to warn the former leader of the party who was sentenced to suspend membership of the party for six months in such indiscriminate comments and insulting language towards the party and its comrades, rather than go to prison.” He continued, “(former) CEO Lee seems to want to somehow connect the non-captain with the ethics committee, but I have never thought of trying to influence the ethics committee’s decision.”

He explained, “At that time, it was before the Ethics Committee decided whether to take further disciplinary action against former CEO Lee,” he said. “However, it was inappropriate for me to express my personal opinion to other lawmakers as a member of the ethics committee,” he said. In the end, Rep. Yoo resigned from his position as an ethics committee member after an explanation, fearing that it would have a ripple effect in the future.

Meanwhile, inside and outside the People’s Power Party, it is seen that the Ethics Committee will decide on the level of additional disciplinary action against former Chairman Lee in a plenary meeting on the 28th. Previously, at a press conference last month, the possibility of expulsion, the highest level of disciplinary action against former CEO Lee, criticized President Yoon Seok-yeol and others, for comments such as ‘yang -dugu-yuk’ and ‘new military’ gaining strength. 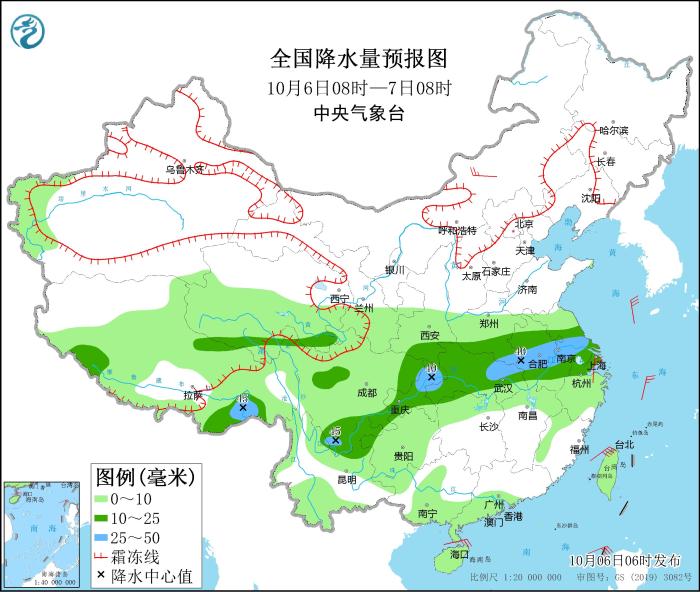