Yoo Seung-min “If I become a presidential candidate, I will immediately pursue unification with Ahn Cheol-soo.” 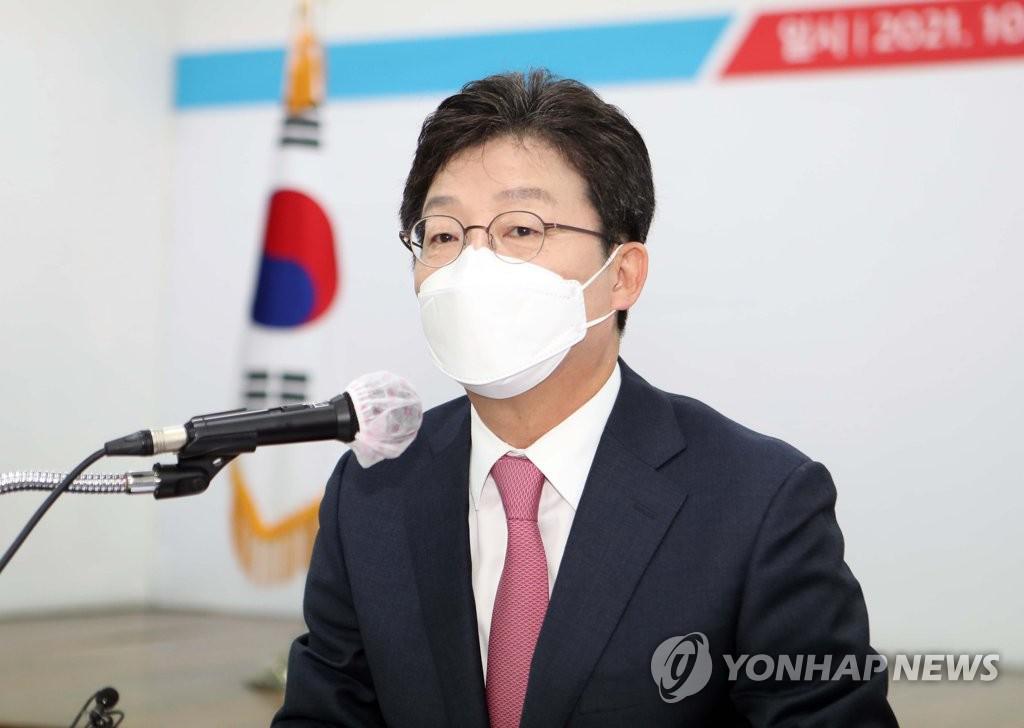 At a press conference held at the Daegu City Party on the 31st, former Rep. Yoo said, “If Chairman Ahn Cheol-soo comes to the end of the presidential election and takes even a few percent, it is a division of the center-conservatives and it will be more difficult to change the regime.”

He also emphasized, “I have the experience of working with Ahn Cheol-soo and the Bareunmirae Party, and I know him well, so I am confident that I can persuade him (to promote unification).”

He added, “CEO Jun-seok Lee (with CEO Ahn Cheol-soo) may have personal feelings, but he has to open his heart wide and broaden his mind about this unification.”

Regarding the muddy-style party primary, I set my eyes on the candidates Yoon Seok-yeol and Hong Jun-pyo.

Former Rep. Yoo asserted, “There was talk of receiving threats from a senior member of the candidate’s camp, Yoon Seok-yeol. There was also talk of candidate Hong Jun-pyo taking away his nomination rights in local elections.”

He also criticized, “Stop this old habit immediately and reveal the facts, and if it is true, neither Hong nor Yoon are eligible to be candidates. 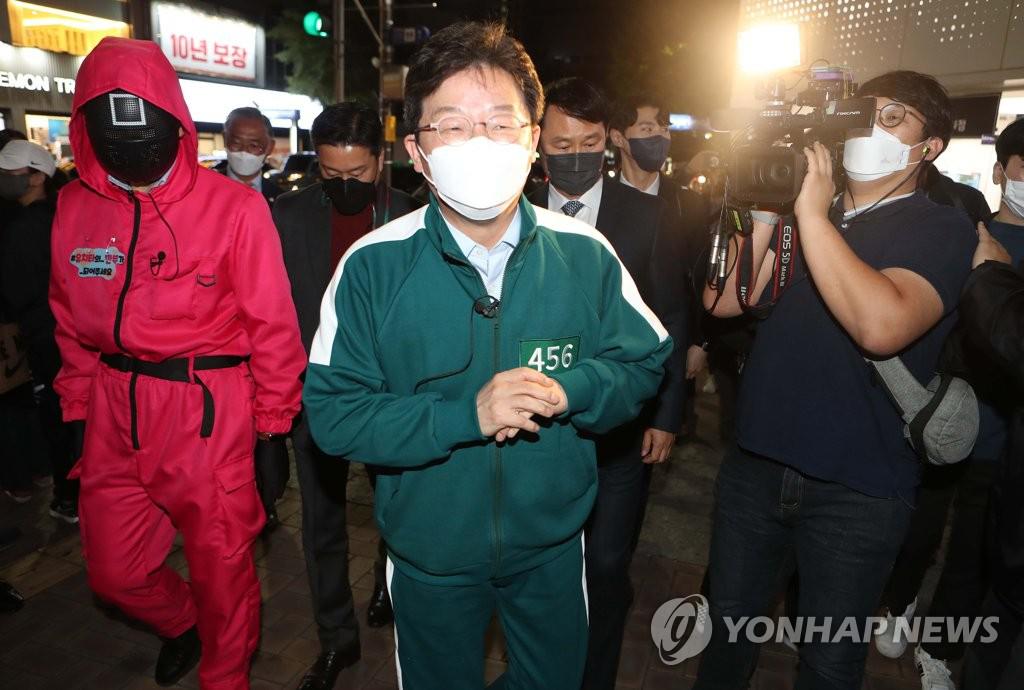 The possibility of unification of candidates in the intra-party primary process was dismissed.

Former Rep. Yoo said, “The story of unification discussed in some parts is a black propaganda made in various forms by Candidate Hong Jun-pyo or Yoon Seok-yeol.”

“The party’s primary itself is the process of selecting our single candidate,” he asked.

He continued, “It is something that I have never thought about from the beginning until now, and it is impossible for me to work together with Candidate Hong Jun-pyo without completing it to the end.”

He also appealed for support to party members in Daegu and North Gyeongsang Province.

Former Rep. Yoo said, “Party member voting starts tomorrow morning. Please face the heavy reality that each vote you vote is directly related to the victory or defeat of a regime change.”

He said, “I ask you to vote once again, thinking only of which candidate can change the regime and be able to take responsibility and make this country much better than the Moon Jae-in Democratic Party’s administration.”

Collected after the game! Manchester United return to form as they beat Spurs 3-0 in the Premier League

Director-General of DSI ordered to investigate the case...

The wife and children of Italy’s first Omicron...

I realized it! Young man with a...