Yoon Seok-yeol, “If I’m going to be in politics, my wife will get me stamped… I hate it”

Home » Entertainment » Yoon Seok-yeol, “If I’m going to be in politics, my wife will get me stamped… I hate it”

Yesterday (3rd), Candidate Yoon appeared as a foodie on TV Chosun’s ‘Sikgaek Heo Young-man’s Alumni Journey’ and was asked about the reason for running for president.

When asked the question, Candidate Yoon said, “Actually, I didn’t have the courage to do it. A person who was neither a member of the National Assembly nor a public official suddenly opened a small shop, but was opening a large corporation.”

He continued, “I asked my friends if it would make sense. It’s not like I’m the only one making the factory,” he said. “(But) I decided because many people would participate.”

When painter Young-man Heo asked, “How was your wife’s reaction?”, Candidate Yoon replied, “My family, if you’re going to be in politics, let’s go to the Family Court and get a stamp. I really hated it.”

Candidate Yoon also said, “I went to the market when I started politics, and I went to a soup restaurant and a kalguksu restaurant in the market.” He said, “I thought it was a good study. I learned a lot.”

He continued, “When I entered the house, I thought about it for a moment, and while talking with the merchants and a meal I ate at the market, I learned that it was the people’s feelings.

Also, when asked what he would think if he compared himself to food, he replied, “It’s a simple kimchi stew,” and “I eat it often because it’s comfortable and familiar.”

On the same day, Democratic Party presidential candidate Lee Jae-myung also appeared as a foodie in the program.

Candidate Lee answered, “I regret not being able to reconcile with my brother the most” to the question of painter Huh asking, ‘What is the thing you regret the most?’

He said, “My mother was in trouble at the time, and she died without even being able to talk about the argument she had with her.

He also said that when he decided to enter politics, he went through a divorce crisis. Candidate Lee recalled, “I ran for the National Assembly elections in 2008, but the Seongnam mayor election in 2006 had already failed.”

To the question of ‘what would it be like to compare yourself to food?’, he replied, “I want to be a Sung-nyeong who cleans up the end of the table. In reality, it’s like kimchi.”

Also, when asked if there was anything that he would do if he became president, he said, “I will not let the state power be privately polluted and I will not divide it.” 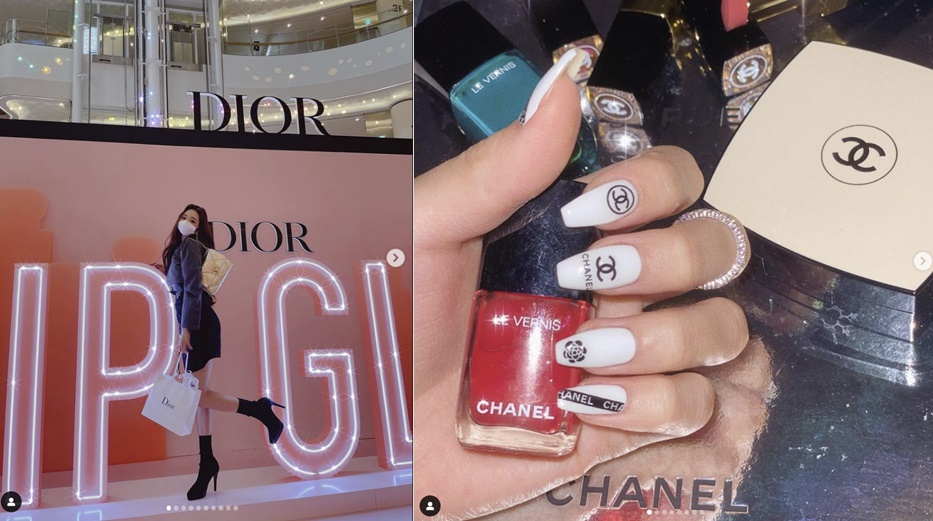 ‘Try someone else to replace him’; Sunil Gavaskar demands replacement of Indian bowler