From 4 pm on the 18th, Yonhap News articles will disappear from the webpage of the portal site Naver/Kakao news service.

An official from the News Affiliate Evaluation Committee said on the 18th, “The downgrade of Yonhap News to a search affiliated media will take effect from 4 pm today.”

As Yonhap News’ portal news affiliate service rating was downgraded to ‘search affiliate’ due to an article-type advertisement problem, articles can only be viewed on the search page for the next year. Yonhap News content is not provided on the news service page separately opened by the portal. In addition, the ‘Breaking Yonhap News Window’ service provided at the top of Naver’s first screen will also be suspended. The Breaking News window will be filled with articles from other media outlets.

In this regard, Yonhap News filed an application for an injunction to suspend the effect of contract termination against Naver and Kakao with the Seoul Central District Court on the 15th. The intention is that the termination of this contract was made in accordance with the unilateral decision of the portal and violated the Act on the Regulation of Terms and Conditions.

In an article announcing the receipt of the application for injunction, Yonhap News reported, “The Terms and Conditions Act stipulates that the terms and conditions granting the right to terminate the contract without a legal basis are invalid, and the terms and conditions that are likely to disadvantage customers by easing the requirements for businesses to exercise the right to terminate the contract are also invalid. decide,” he said.

On the 17th, five organizations including the Federation for Economic Justice Practice, the Seoul YMCA Viewers’ Citizens’ Movement Headquarters, the Press Human Rights Center, the Korea Consumer Federation, and the Korea YWCA Federation issued a joint statement saying, “(Yonhap News) They claim that it is an act of restricting the right to know, and they are using the politicians to represent their position. ” he criticized.

They said, “I urge (Yonhap News) to humbly accept the decision of the committee,” and also said to the politicians, “If the politicians are trying to promote true media reform, they will not defend the media as influential, but give insight into what deceives citizens. We need to present policy alternatives so that the media ecosystem can function properly,” he urged.

Furthermore, the five organizations also suggested that this measure should be extended to the media industry as a whole. The five organizations said, “The issue of article-type advertising is not unique to Yonhap News,” adding, “We hope that all media that have already signed a contract for content partnership will be able to restore the media ecosystem and manage quality through reevaluation.” said.

Previously, Yonhap News was put on a disciplinary review in July for the act of transmitting 600 press releases like general articles from March to July. The Sanctions Subcommittee under the Inspection Committee decided in September to ban Yonhap News articles from being searched for through portal sites for 32 days. Then, on the 12th, the review committee re-evaluated the nine media companies that had accumulated 6 or more points in the first half, and downgraded Yonhap News from the news content alliance rating to Newsstand alliance (Naver) and search alliance (Kakao).

Gold futures prices continued to plummet. Most recently, it sank more than $30, falling off the $1,800 level today. by continuing to decline since yesterday 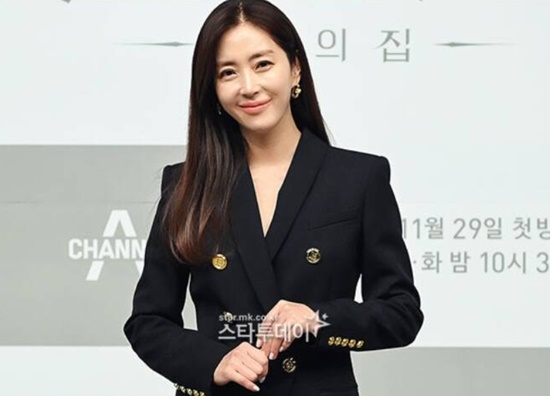 Actress Song Yoon-a expressed her gratitude for the designated blood donation for the manager who collapsed from brain hemorrhage. On the 27th, Song Yoon-a posted