You come here, I can stand there: Kohli angry with umpire | Kohli, Umpire

Home » Sports » You come here, I can stand there: Kohli angry with umpire | Kohli, Umpire

Mumbai: India captain Virat Kohli’s sarcastic remarks during a match against umpires in the second Test against India have gone viral. Virat Kohli became angry with the umpires during a match at the Wankhede Stadium in Mumbai. “Then you come here and I will stay there,” said Kohli. India won the match and won the two-Test series. This is India’s 14th consecutive home series win.

The umpires’ repeated mistakes in the first Test in Kanpur and the second Test in Mumbai were the talk of the town. As the umpires’ decisions continued to fail, the players repeatedly asked the DRS to correct those decisions.

Meanwhile, while India were fielding in the Mumbai Test, Kohli protested from the field against the umpires’ decision. The incident happened on the third day of the Test when New Zealand were batting in the second innings.

In the 16th over of the New Zealand innings, Akshar Patel’s Fultos ball could not be touched by the batsman. The ball bounced off wicketkeeper Wriddhiman Saha and bounced off the boundary. Saha ran after the ball but to no avail. The run was supposed to be a bye, but the umpire allowed the bat to run, pointing out that he had hit the bat. Bowler Akshar Patel was also seen looking on in amazement at the decision of the umpire. Following this, Koli commented:

‘What are these people showing? Do one thing, I can come and stand there. You come here and stay ‘- Kohli said. The reference to the Indian captain came out after he was stumped on the mic. 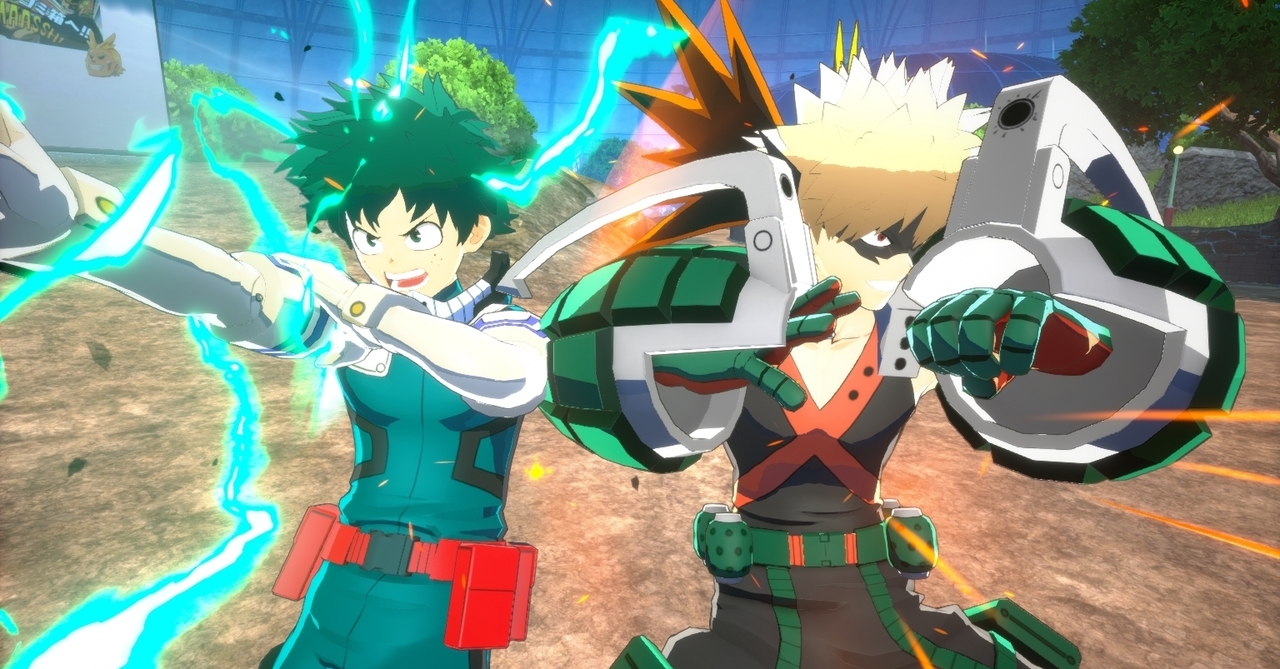 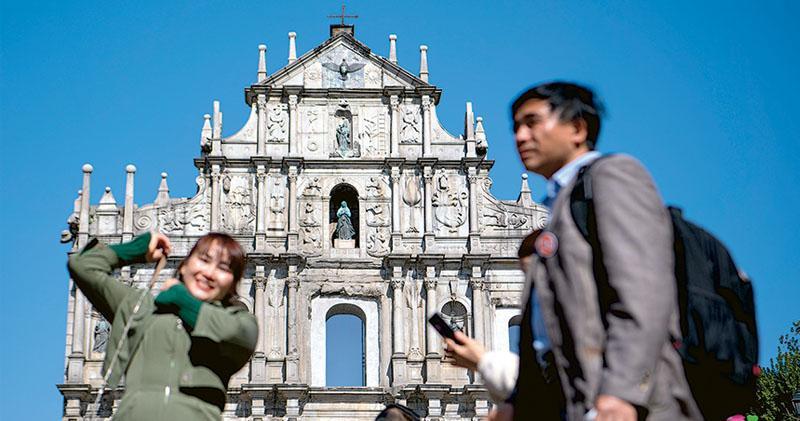 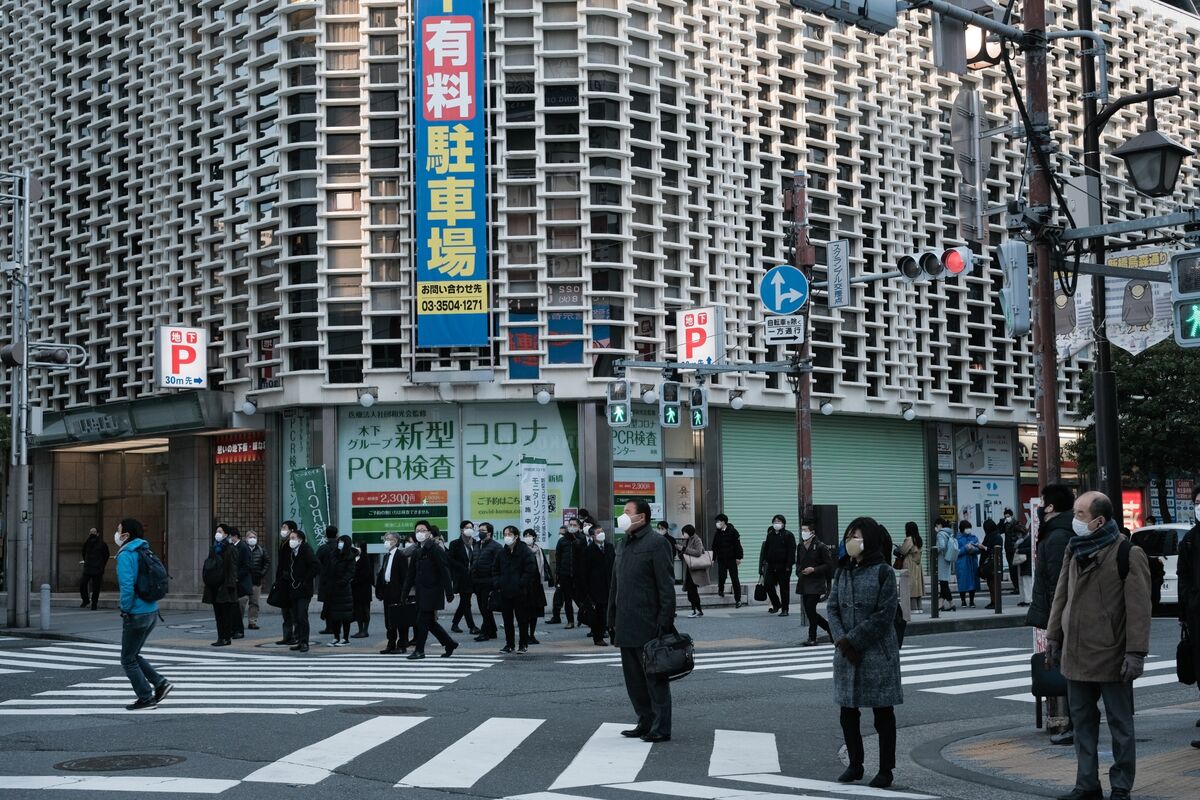