Dubai : Police arrested a young man who was walking naked through the city. The incident took place on Friday. J.B.R. Scenes of a man walking around the area without clothes were circulating on social media.

The Dubai Media Office later said he had been arrested. An Arab national was arrested by the police. He walked naked down the road and attacked a delivery driver and a security guard. Police said the young man was diagnosed with a serious mental illness. Showing nudity in public is a punishable offense in the UAE. UAE Section 358 of the Penal Code provides for imprisonment for up to six months for indecent acts including public display of nudity in public. 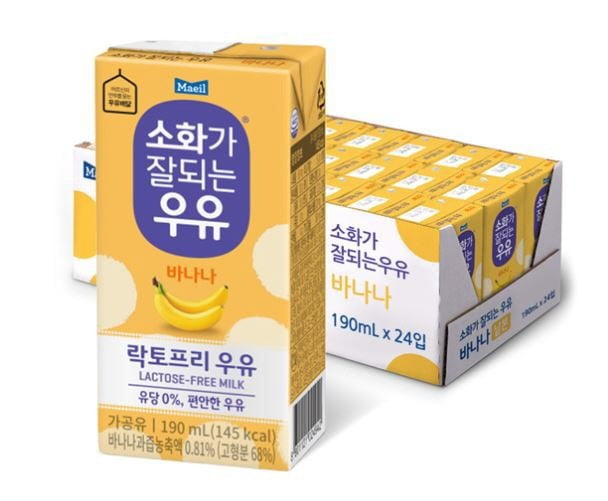