Zelensky: “We will retake the occupied southern territories” amid prospects of prolonged war 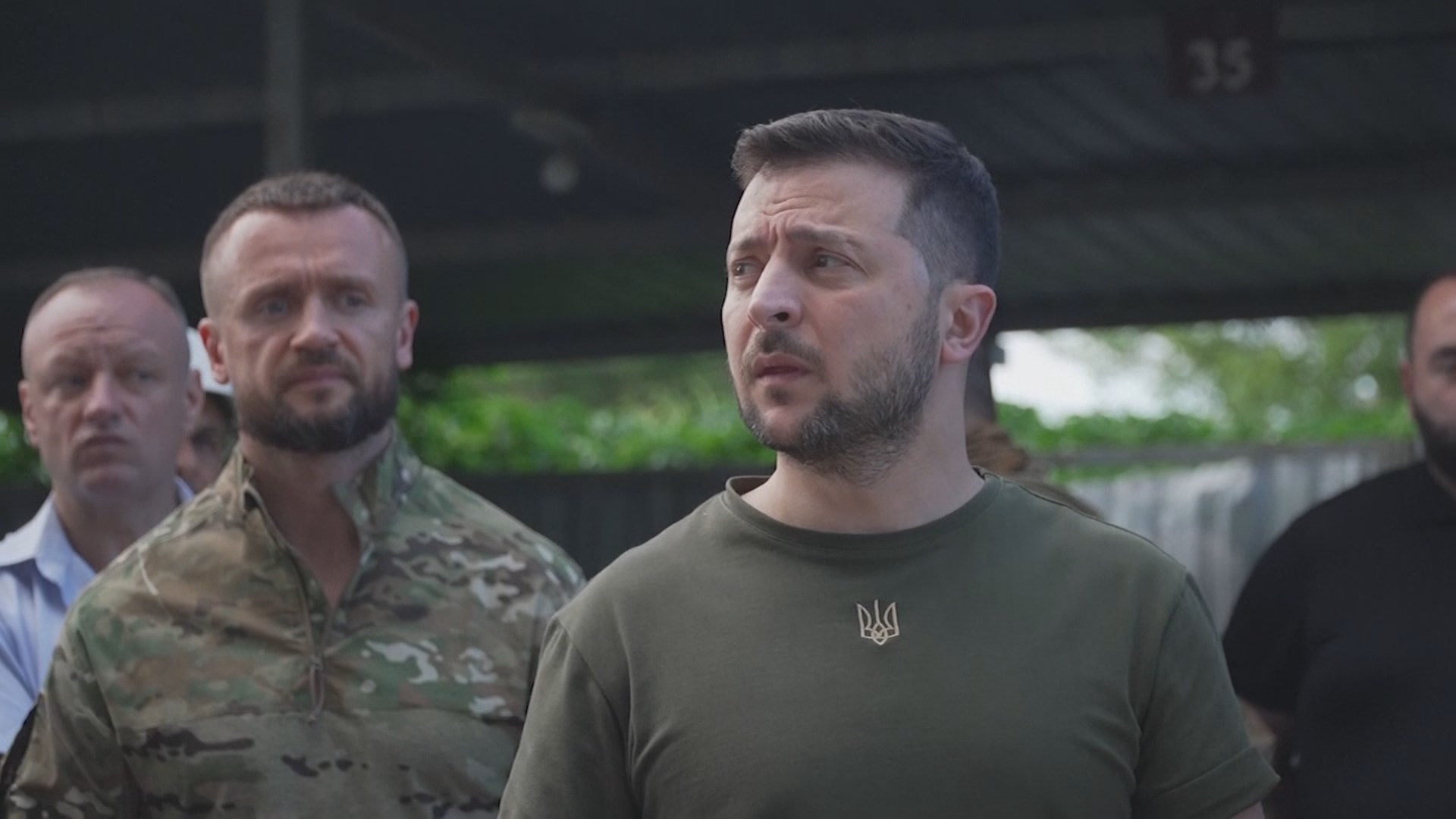 Amid concerns that the Ukraine war could last for years, President Zelensky has made a series of visits to southern Ukraine, where Russian bombardment continues.

President Zelensky said he would fight back, saying he would retake the Russian-controlled South.

Ukrainian President Zelensky, who announced in 2014 that he would retake Crimea, which had been occupied by Russia in 2014, has announced that the Russian military will retake the southern regions.

“We will not give the South to anyone. We will take back everything that belongs to us. We had a meeting with our army and all the officials responsible for the defense of Mykolayu and Odessa.”

President Zelensky toured the severely damaged residential areas of southern Mykolayu and awarded medals to the soldiers who had defended the city.

Mykolayu, a strategic point connected to the Black Sea, has always been one of the main targets of Russian forces, and this is the first time President Zelensky has visited the area since the Russian invasion.

President Zelensky visited Mikolayu and neighboring Odessa for the first time since the war.

The New York Times analyzed that President Zelensky’s recent move to widen the public schedule near the front line was intended to show resistance and boost the morale of the Ukrainian army.

In particular, it was interpreted that there seems to be an intention to divert domestic and foreign attention to other places as the sacrifice of its own troops in the eastern Donbass increases.

Russian bombing has continued in various places, including in Eastern Donbas, and fierce battles are taking place in the eastern strategic point of Severodonetsk.

Ukrainian forces said they had repelled Russian attacks on villages near Severodonetsk, but admitted that much of the area was under Russian control.

Meanwhile, NATO Secretary-General Jens Stoltenberg said the war could last for years and should not stop providing aid to Ukraine.