To recommend to more people
Share and write down your thoughts> 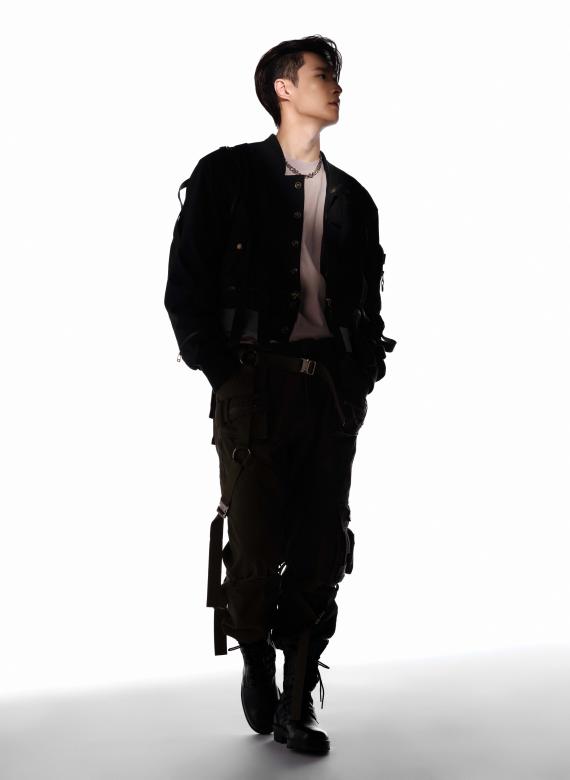 On May 26th, EXO released the teaser photos of Zhang Yixing’s return of the total lunar eclipse concept through the official SNS account. After that, topics such as “Yixing”, “Lay is back” and “LayZhang” instantly topped the world trend list, and successively climbed into Russia, 18 countries, including Thailand, Singapore, Malaysia, Portugal, Mexico, Sweden, and Colombia, are trending first. In addition, topics such as “Zhang Yixing EXO Return Trailer Photo” and “Zhang Yixing Participation in EXO” also topped the list of major domestic platforms. Its continued high popularity once again confirms the powerful force of Zhang Yixing’s fans at home and abroad, as well as its own global appeal and international influence.

It is reported that EXO’s special album “DON’T FIGHT THE FEELING” will be released on all major music platforms on June 7. Let’s look forward to it.

People also have a bottom line~

No apology, legal battle if prohibited; Barcelona will not back down from the Super League

You use something that doesn’t have a brand…...

“Aom Skawjai” confirms that he will continue to...

I have someone at Tik-Tok and they...

Smoother than porridge !! “Prine Thestar” gets...

April 15, 2021
We use cookies on our website to give you the most relevant experience by remembering your preferences and repeat visits. By clicking “Accept All”, you consent to the use of ALL the cookies. However, you may visit "Cookie Settings" to provide a controlled consent.
Cookie SettingsAccept All
Manage consent