Zhong Nanshan talks about his feelings of watching movies: The film is made to be true and touching and reflects the conscience of Chinese doctors | Zhong Nanshan_Sina Finance

Home » Entertainment » Zhong Nanshan talks about his feelings of watching movies: The film is made to be true and touching and reflects the conscience of Chinese doctors | Zhong Nanshan_Sina Finance

Original title: Zhong Nanshan talks about his feelings about watching movies: The film is truly touching and reflects the conscience of Chinese doctors

On July 9, the film “Chinese Doctor”, adapted from real events in the fight against the new crown pneumonia epidemic, was officially released. That night, the national premiere movie viewing activities and sharing sessions were held at the Sun Yat-sen Memorial Hall and Guangzhou Tower. Academician Zhong Nanshan participated in the premiere and shared his feelings after watching the film, praising the film’s real and touching filming.

Zhong Nanshan praises the truth of the film

“Wuhan can be passed. Wuhan is a city of heroes.” At the end of the movie “Chinese Doctor”, when Zhong Nanshan said on the big screen this sentence that inspired the people of the whole country, there was a warm applause from the audience.

On the 9th, “Chinese Doctor” held a national premiere movie watching activity at the Sun Yat-sen Memorial Hall. Academician Zhong Nanshan was also in the audience, watching with Guangzhou medical staff and citizens. After the film ended, Zhong Nanshan came to the stage to share his feelings of watching the movie: “I am very excited. These doctors truly embody the conscience, responsibility, determination, and action of Chinese doctors.” In the main creative interactive session, actor Feng Wenjuan was so excited that she was so excited that academician Zhong Nanshan gave her a gift Hugged and encouraged.

“The film does not cover up anything, it is a very true restoration of the early conditions in Wuhan. The bed was tense and the patients were emotional (excited), which we saw in Wuhan at that time. In fact, these situations were also encountered in Guangzhou.” Zhong Nanshan praised the real and touching filming of “Chinese Doctor”, and Wen Ting, the director of the Department of Critical Care Medicine played by Yuan Quan, reminded him of one of his assistants in the fight against SARS 18 years ago: “When the patient was rescued, she looked very beautiful. Haggard, but the eyes are shining.”

Zhong Nanshan said that he saw many familiar figures in “Chinese Doctor”, including important members of his team, director of the ICU of the First Hospital of Guangzhou Medical University Sang Ling (the prototype of Tao Jun, a doctor from the Guangdong medical team in the film), his good friend, Wuhan Zhang Dingyu, the former director of Jinyintan Hospital (the prototype of the director Zhang Jingyu in the film), etc. In addition, the presentation of the medical scenes in the film was also praised by Zhong Nanshan: “For example, when the patient in the film was on ECMO, his face was white. This is very real. I pay attention to this issue very much. Thanks to the production team. They are very rigorous. easy.”

“Guangzhou is the starting point for the birth of “Chinese Doctor.” At the premiere, the film’s chief producer Yu Dong said. At the beginning of the epidemic last year, a photo of Academician Zhong Nanshan rushing to Wuhan and resting his eyes on a high-speed rail dining car was widely circulated. This photo directly contributed to the shooting of “Chinese Doctor”. The main creative team gathered and finished in Guangzhou, and received the full support of Academician Zhong Nanshan, Guangdong Chi Aid Hubei Medical Team, and many medical staff.

Under the Canton Tower

“We Are Not Afraid” resounds in the night sky

“Hand in hand in our hearts, we are not afraid to cross the wind and rain, thank you for your perseverance, take up every waiting tomorrow…” On the evening of the 9th, under Xiaoman’s waist, the children sang “We Are Not Afraid” with their immature voices. The curtain of the “Chinese Doctor” Canton Tower Sharing Session.

In February last year, the original MV produced by the Yangcheng Evening Newspaper Group had inspired countless people fighting the epidemic, and the number of broadcasts exceeded 200 million. Nowadays, the song “We Are Not Afraid” has been selected as the theme song by the movie “Chinese Doctor”, and it has been played again all over the country with the film’s release. At the sharing session last night, Guangzhou medical staff, volunteers and audience who had just watched “Chinese Doctor” sang in a soft chorus.

During the singing, director Liu Weiqiang and actors Zhang Hanyu, Yuan Quan, Li Chen and others appeared at the Canton Tower. 600 drones flew in formation over Huacheng Square to celebrate the release of “Chinese Doctor”.

The crew shared the experience of filming with the audience. Director Liu Weiqiang recalled that he came to Guangzhou last year to collect scenes, “meeting a lot of medical staff and listening to a lot of their stories.” He said, “The Chinese Doctor” is a gift, “I use the move I have harvested to thank every medical staff who’fighted hard’ in Wuhan.” 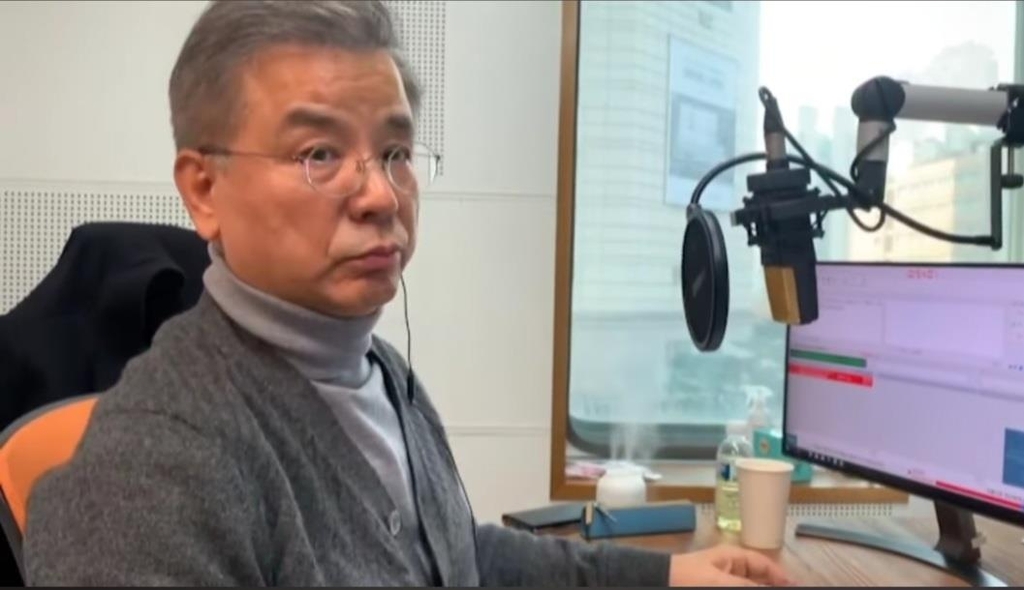 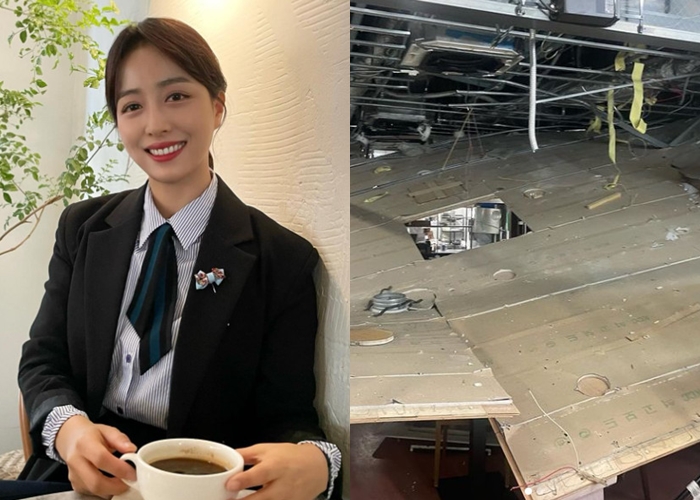 The Navy’s Desperate Drunken soldier incident at the airport, the ultimate punishment