This year, Afghan women were banned from entering universities 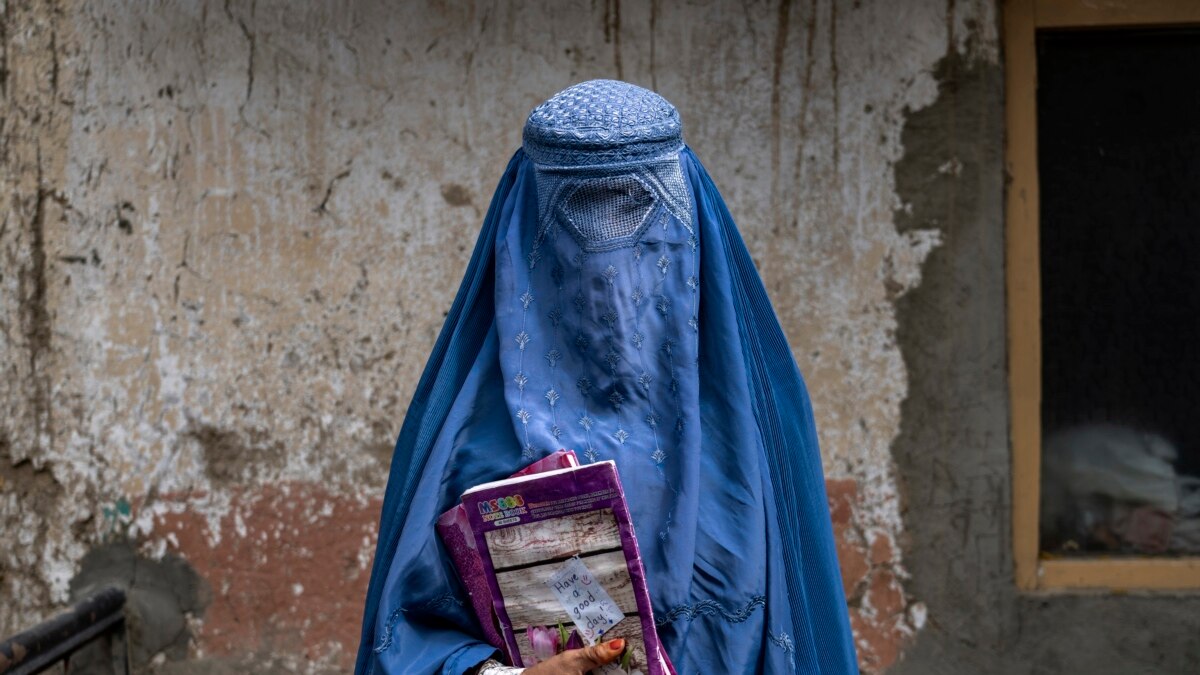 This is stated in a letter sent to private universities and institutions of higher education, local television TOLOnews reported on Saturday. The message comes despite condemnation and lobbying by the international community to reverse measures that limit women’s freedoms, including two back-to-back visits by several senior UN officials this month. A copy of the letter, […]

Day 340 since the beginning of the war: Ukraine discusses an Olympic boycott. Conventional troops are to replace Wagner mercenaries in Bachmut. All information in the news blog. The most important things at a glance Heusgen supports delivery of fighter jets to Ukraine 2:55 p.m.: The head of the Munich Security Conference, Christoph Heusgen, advocates […] 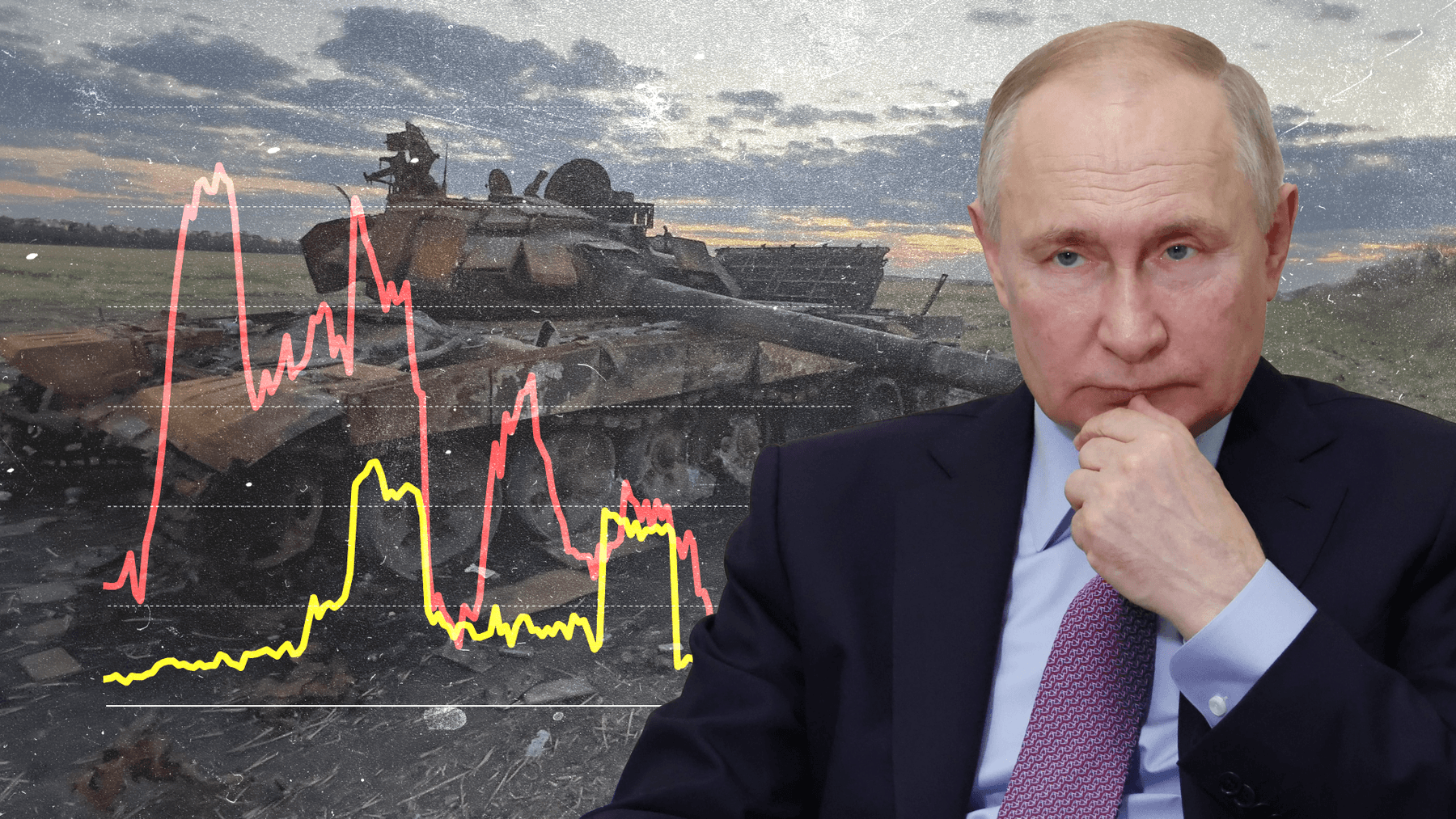 Day 340 since the beginning of the war: Ukraine discusses an Olympic boycott. Conventional troops are to replace Wagner mercenaries in Bachmut. All information in the news blog. The most important things at a glance Ukraine discusses Olympic boycott 2:29 p.m.: The International Olympic Committee wants to allow Russian athletes back to international competitions. Criticism […] 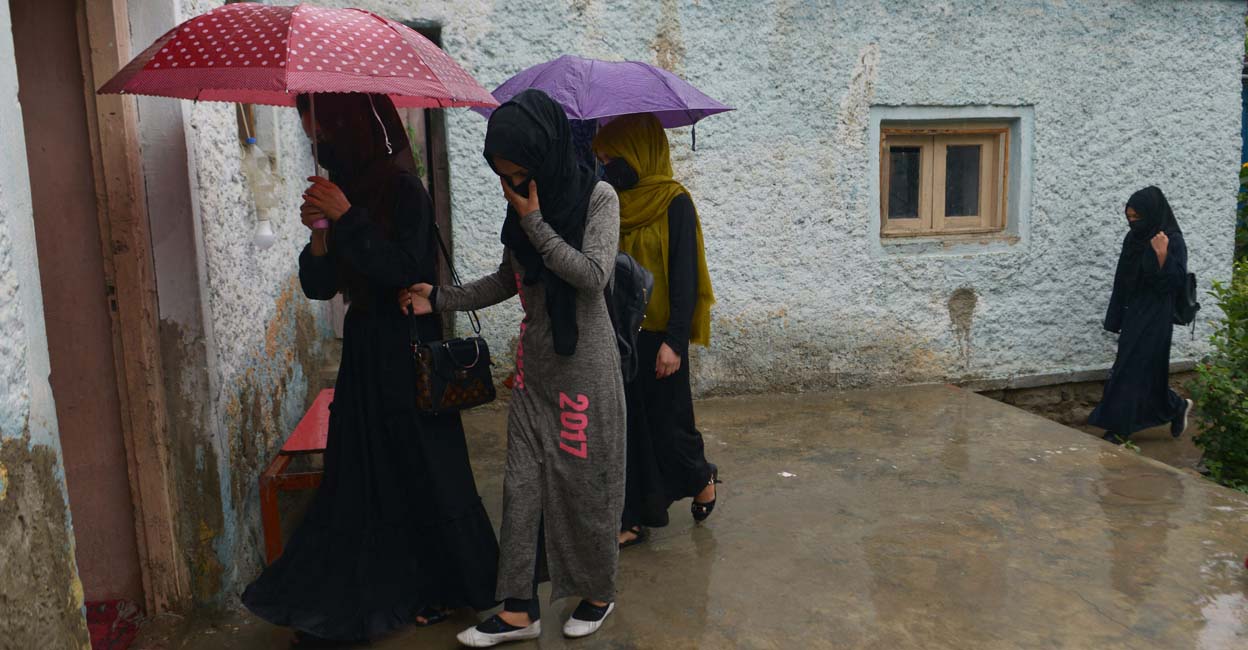 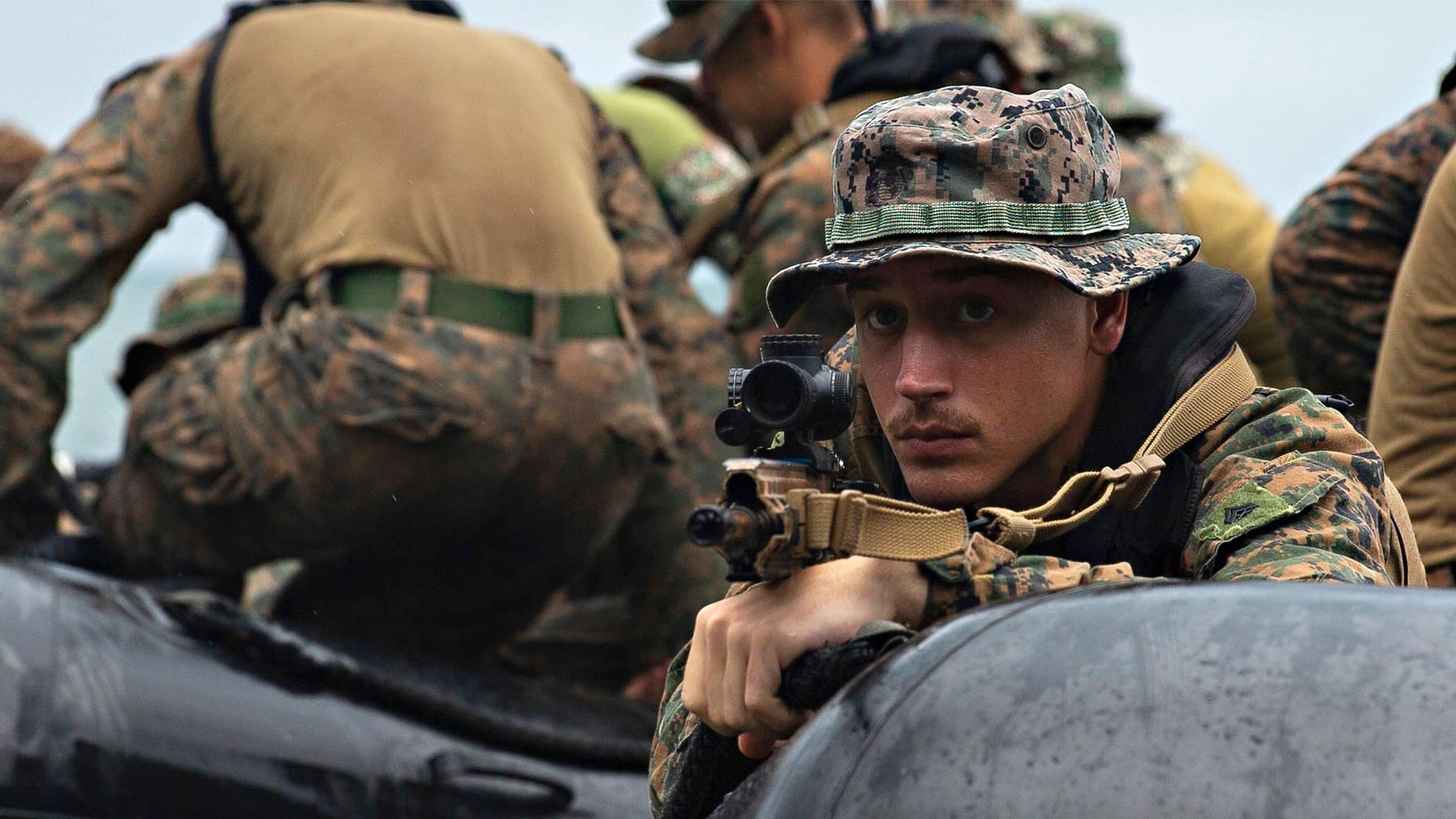 Bilal Al-Sudani is said to have been a key figure in the global IS network. Now US soldiers have killed him and ten other extremists. In Somalia, US forces have killed one of the suspected key figures of the Islamic State (IS) terrorist militia in Africa, Bilal Al-Sudani. The White House announced on Thursday that […] 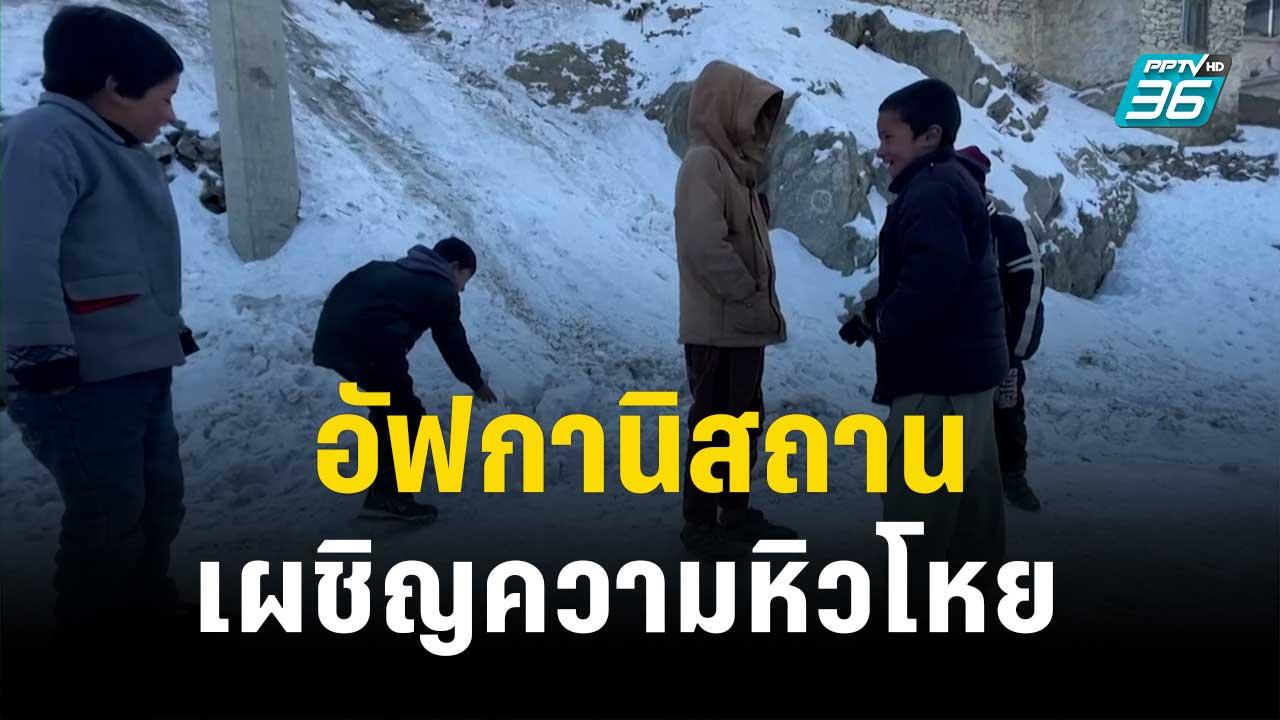 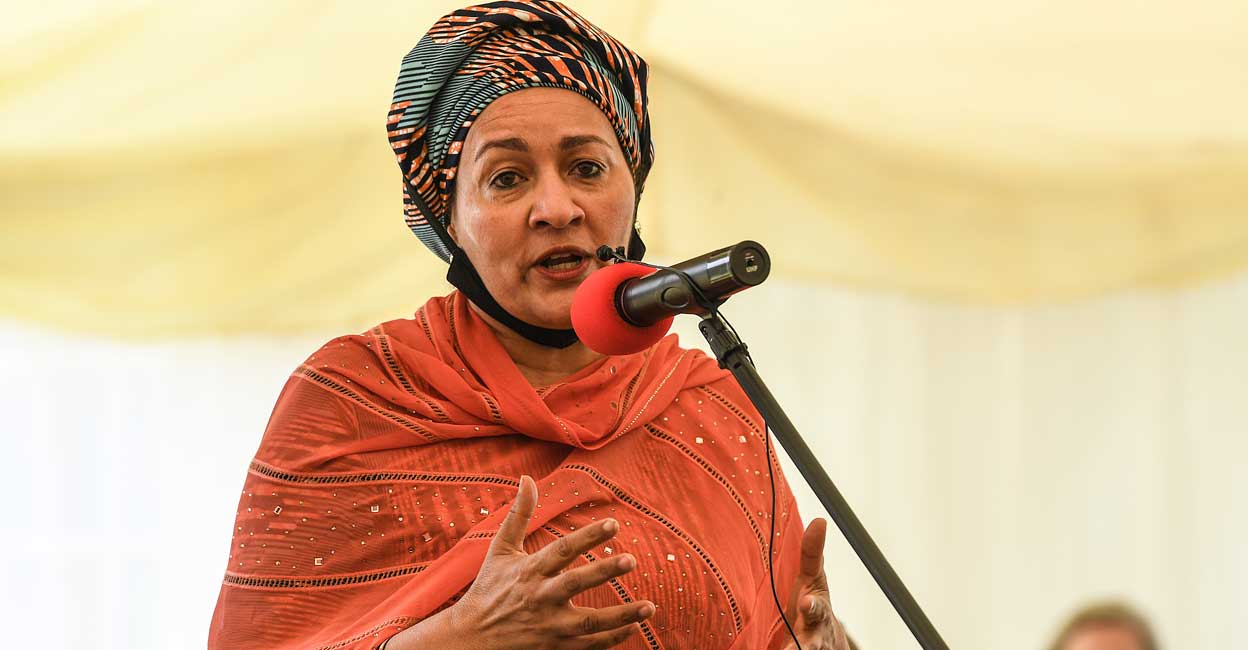 “Would fight for Ukraine” Artur Smolyaninow is one of Russia’s best-known actors, and Kremlin boss Putin has met him personally. Now the action hero settles accounts with his home country. In the film “The Ninth Company” from 2005, Artur Smoljaninow plays a Russian soldier who, as the last survivor of his unit, fights against oncoming holy warriors in Russian-occupied […] Taliban sources justify ban on women in universities and other educational institutions in Afghanistan. The Taliban representative responded that women’s rights are not a priority. The Taliban’s chief spokesman, Zabibullah Mujahid, said they operate in accordance with Islamic and Sharia laws and have placed restrictions on girls’ education accordingly. ” The country operates under Islamic-Sharia […]