Bhubaneswar – Odisha Health Minister Naba Kishore Das, who was shot dead by a police officer, bid farewell to his hometown. After the official ceremony in Bhubaneswar, the body was flown to his hometown Jharsuguda and from there people gathered on both sides of the road to offer floral tributes. After the public darshan, cremation […] 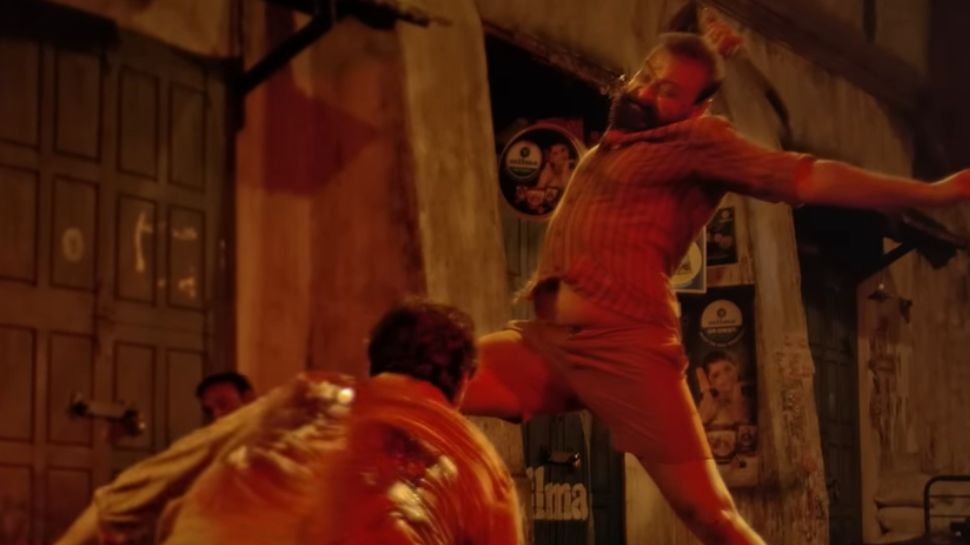 After the movie Ajagajantaram, the teaser of Tinu Pappachan’s upcoming movie Chaveer has been released. Kunchacko Boban, Antony Varghese Pepe and Arjun Ashoka are playing the lead roles in the film. The makers have released the motion teaser of the film, adding motion graphics to the title poster of Chaveer, which was released months ago, […]

Maternal death due to wrong treatment 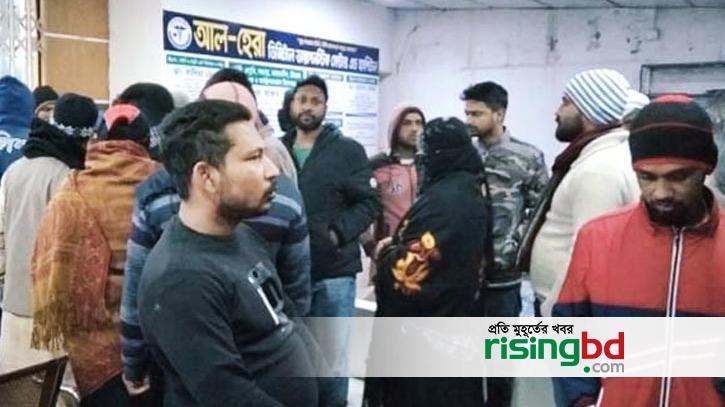 It has been alleged that a pregnant woman named Rupali (25) died due to doctor’s mistake during caesarean operation. The incident took place at Al-Hera Digital Diagnostic Center and Hospital in Jashodal area of ​​Sadar Upazila on Sunday night. On Monday (January 23), Inspector (Investigation) of Kishoreganj Sadar Police Station. Mukhleshur Rahman confirmed the death. […]

After Beijing gave up the strict zero-Covid policy, the corona numbers are increasing rapidly. How many people die may be covered up. Speculations about embellished corona death numbers in China are given new impetus according to reports from doctors. Doctors told Reuters that they had been asked not to write respiratory failure after Covid disease […] 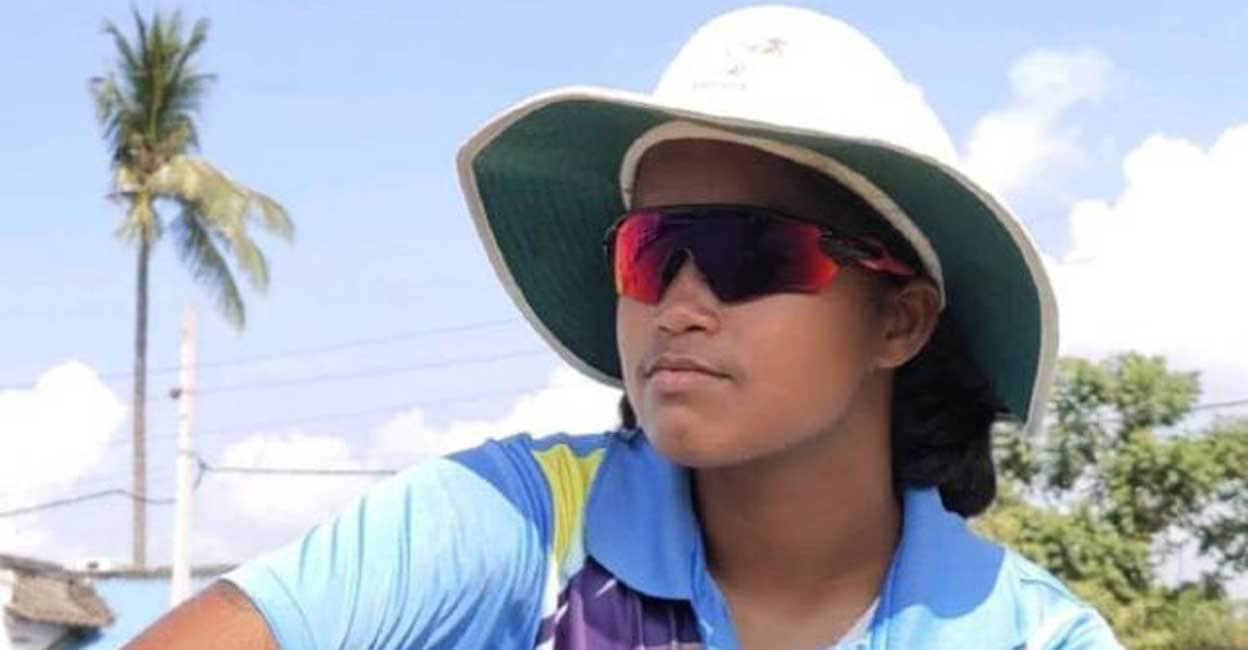 Bhubaneswar: A woman cricketer was found dead in a forest in Odisha. The body of Rajashri Swain, who was missing since January 11, was found in a forest near Cuttack city on Friday, police said. The body was found hanging from a tree in the Gurudijagia forest in Atagarh. After Rajsree went missing, the coach […] 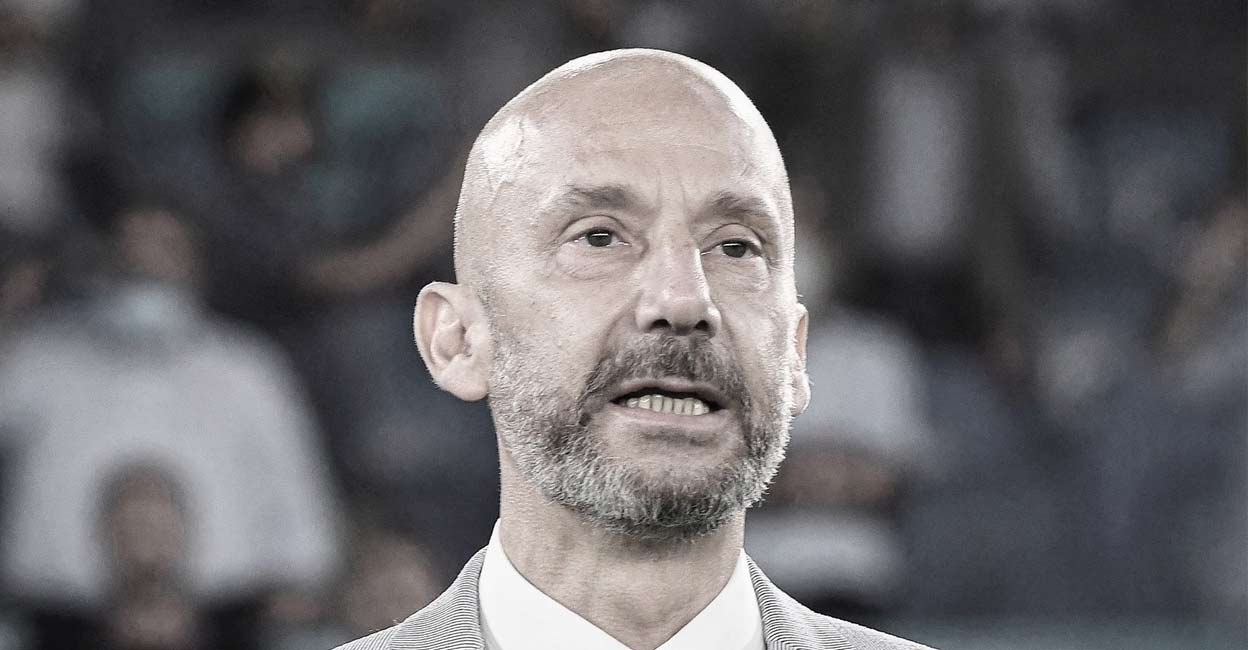 London – Former Italian football player Gianluca Vialli (58) has died. He died on Friday morning while being treated in a London hospital. He suffered from cancer for five years. She was named as the star and manager of the English club Chelsea. He also won the Champions League title in 1996 while a member […]

Artist Sabrinath, character/image of Ramu in the cartoon Little Men and Big World; Facebook Kochi; Artist Sabrinath, who played the character of Ramu in G Aravindan’s cartoon series ‘Cheriya Mannar Um Vilai Lokam’, has passed away. He was 87 years old. He died at his home in Thyakkakara. Since 1961, Mathyabhoomi Weekly has started a […] Film director Sunil Babu passed away. He died at Amrita Hospital, Ernakulam on Thursday night due to a heart attack. He has worked as an art director in Malayalam, Tamil, Telugu and Bollywood films. Pathanamthitta is a native of Mallapally. Sabu joined the film industry as Cyril’s assistant. Notable movies in Malayalam are ‘Ananthabhadram’, ‘Urumi’, […]

Thiruvananthapuram> The cause of death of young director Nayana Surya is being re-examined to remove the mystery. As per instructions of City Police Commissioner CH Nagaraju, DCRB Asst. Commissioner JK Dinil has started an investigation. Asst. Once the commissioner’s report is received, a decision will be made as to whether the case should be re-investigated. […]