New investigation into the Daegu-Busan Expressway Accidents… One person died at the scene of the accident, and the survivor underwent major surgery that lasted 4 hours.The deceased A, who lived alone, and the injured B, who mainly worked as a day laborer, started a vicarious driving partnership to earn living expenses.It’s been 2 months since […] 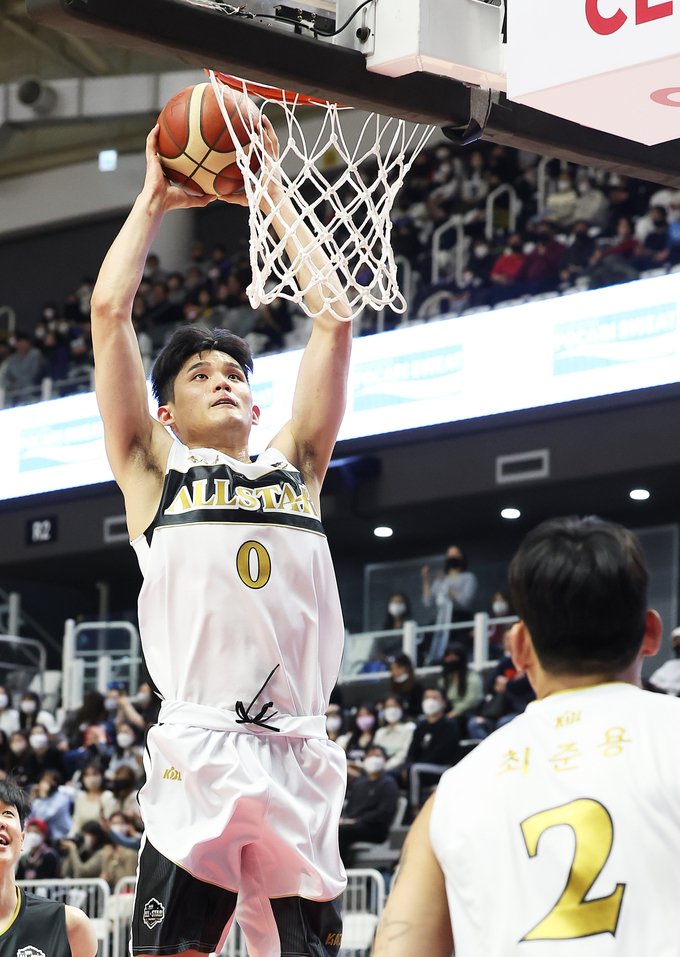 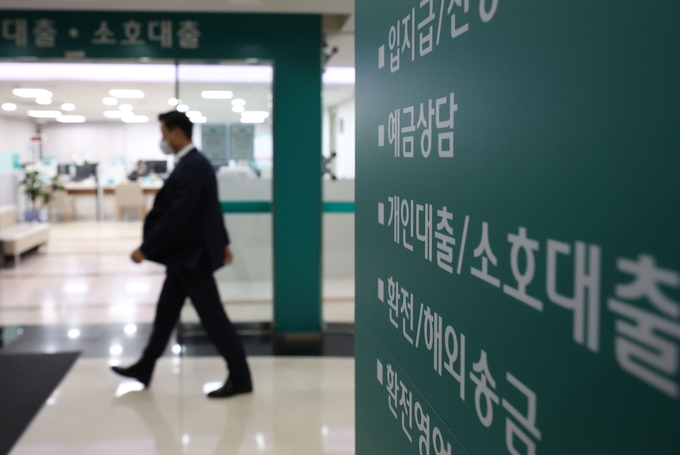 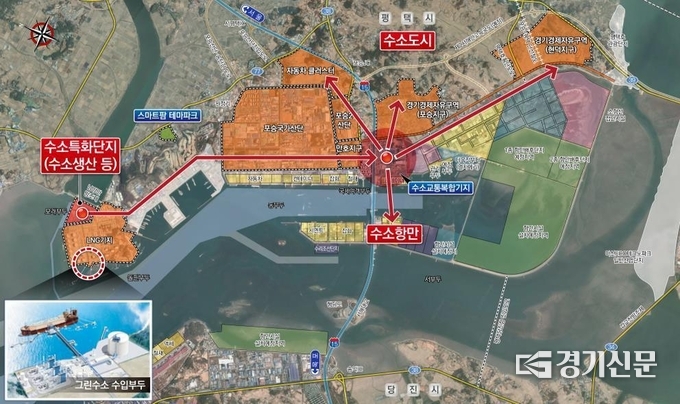 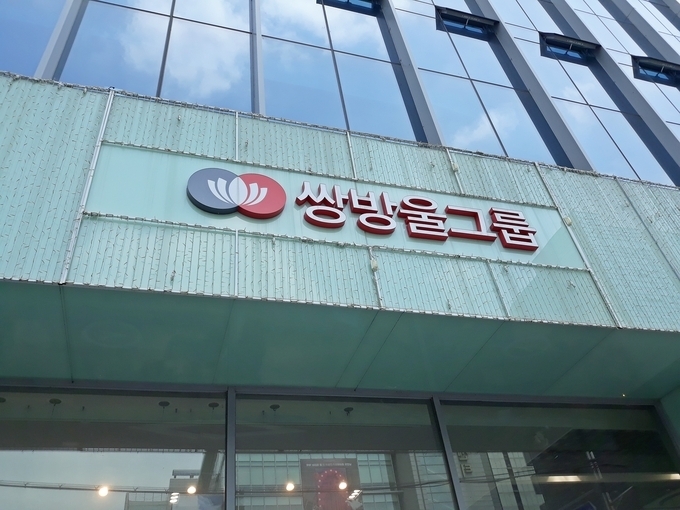 ‘Looking for body partner’ 14 days with no results…washed out? Lee Ki-young Lies?

The police in charge of the case of Lee Ki-young (32), who murdered a taxi driver and his roommate, are focusing on finding the body of the woman Lee said was buried near the river. Since the morning of the 9th, police and fire authorities have been searching the Gongneungcheon area of ​​Paju, where Lee […]

In Gyeonggi-do, bird flu and swine fever occur one after the other… Laying chicken and pig farms in ‘crisis’

Since the beginning of the new year, bird flu (AI) and African Swine Fever (ASF) have occurred one after the other in cities and counties in Gyeonggi Province, putting a crisis in the neighboring provincial and local governments. According to the province on the 8th, the H5 AI type antigen was detected at a laying […]

In the second week of January (9-13), the Monetary Policy Committee (Monetary Policy Committee) of the Bank of Korea determines the level of the base interest rate, and indicators to measure actual economic trends, such as the current account balance in November last year and the trend employment in December, are also released. According to […]