The New York Fed’s manufacturing index plunged in January to its lowest level since May 2020, shortly after the coronavirus pandemic began. New orders and shipments were particularly low. Key Point The NY Fed manufacturing business index is minus 32.9 Down almost 22 points from -11.2 in the previous month More than double the most […] 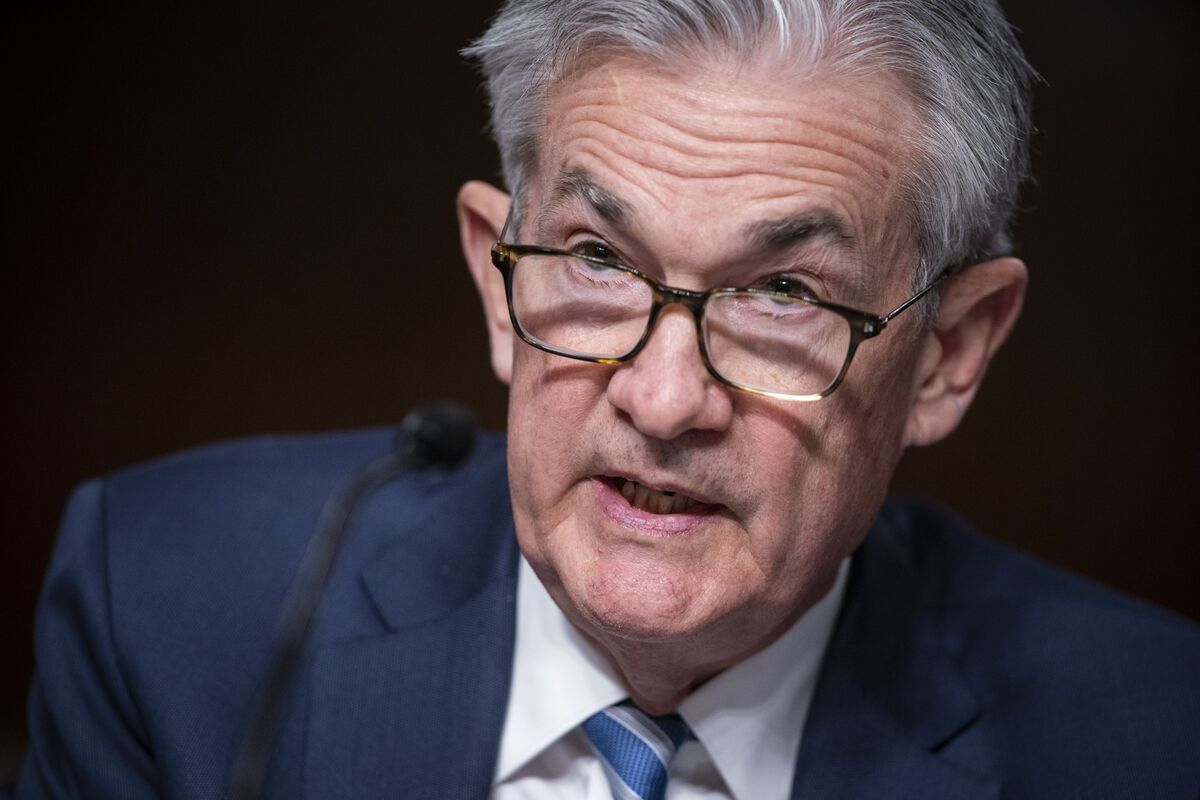 Chairman Jerome Powell has said that the Federal Reserve will not be a climate regulator. It seeks to draw the line on how far the monetary authority can exercise its powers to promote a greener economy. The chairman spoke at a forum in Stockholm on Wednesday about the independence of central banks. According to the […] 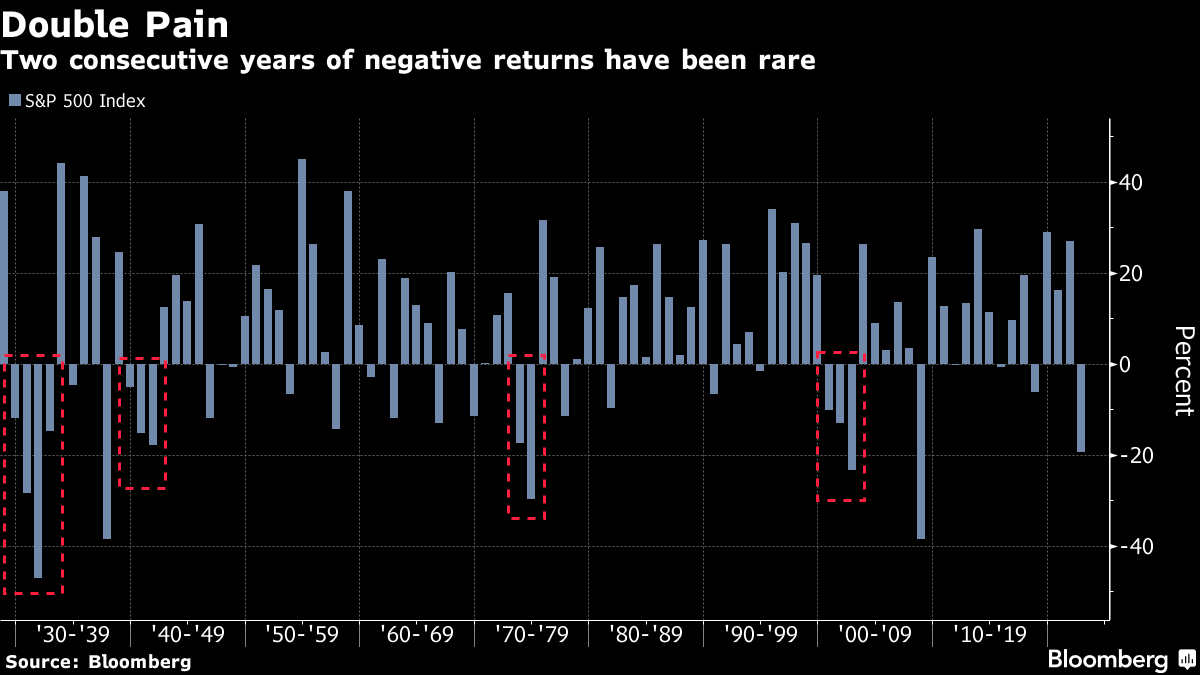 Much about 2023 on Wall StreetThe outlook was less positive as the global economy contracted and became stricter on risk assets. But as January trading gathered steam, a handful of optimists have strayed from the consensus and bet on the possibility of a soft landing benefiting the market. David Kelly, chief global strategist at JPMorgan […] 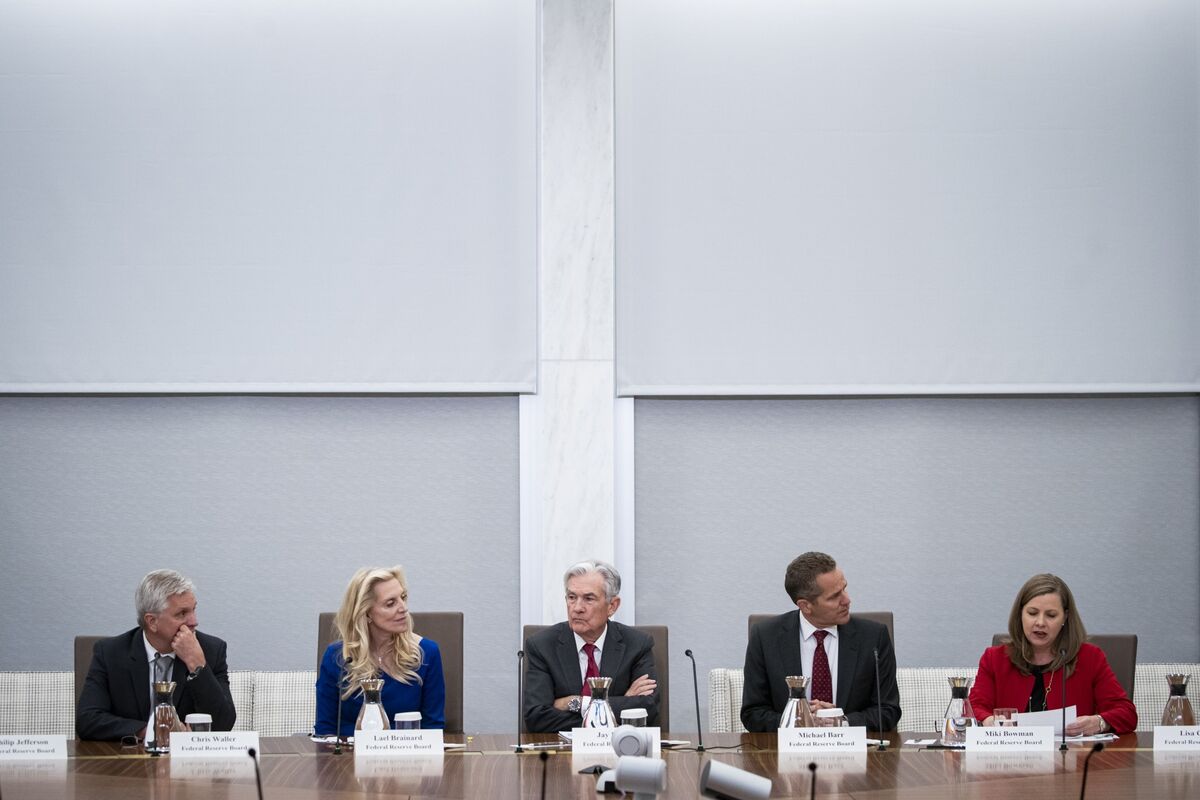 Two US economic data released on Wednesday showed signs that inflationary pressures are easing, but several officials continued to argue that more rate hikes are needed to keep inflation under control. last DecemberAccording to employment statistics, the average hourly wage increased by 0.3% from the previous month and 4.6% from the same month last year, […] 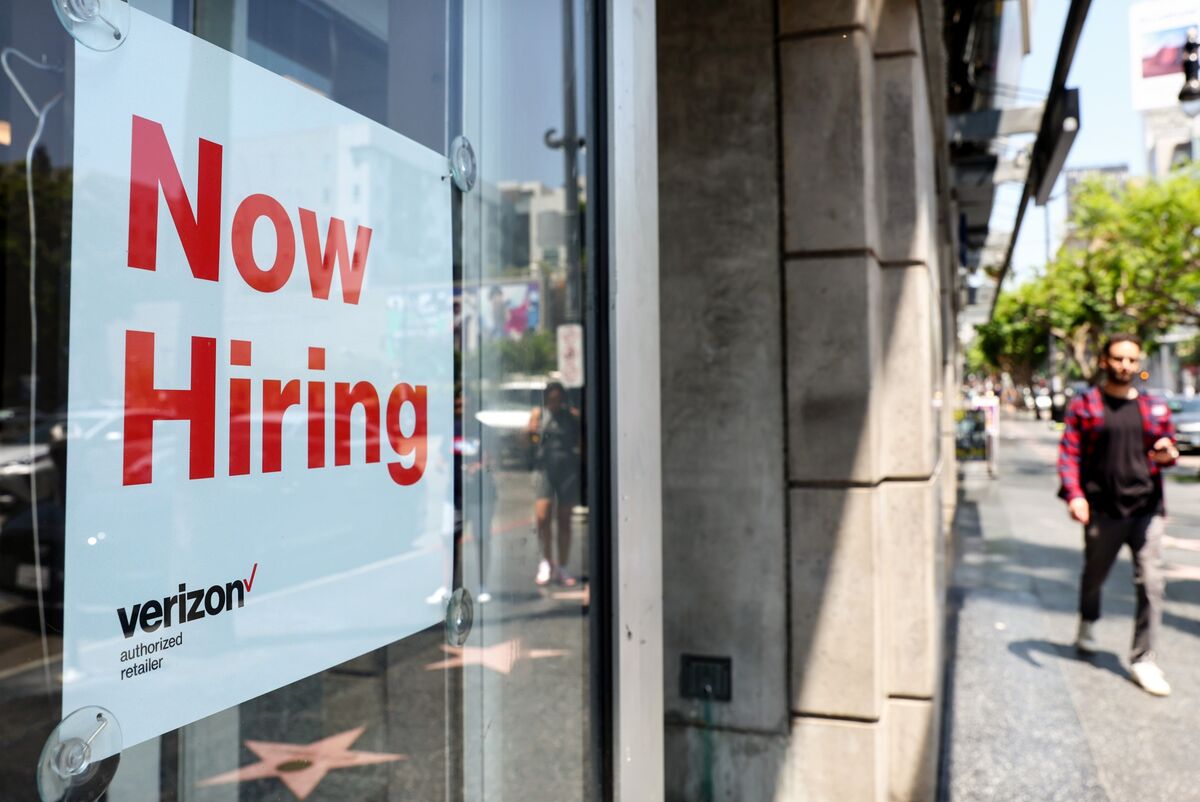 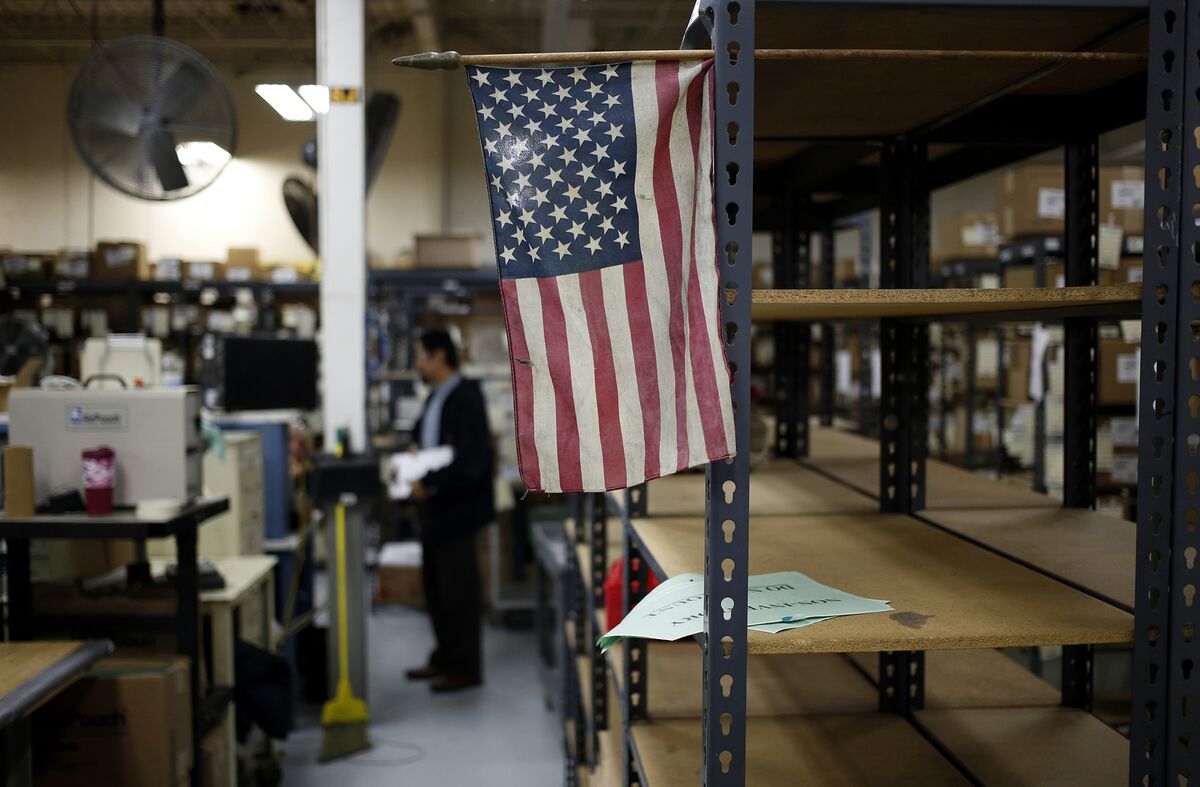 US private payrolls rose more than market expectations last December. Employment has increased significantly in small and medium-sized businesses. The demand for labor remains strong, underlining the situation leading to wage growth. Key Point US private sector payrolls rose by 235,000 in December, compared to market expectations of 150,000 more An increase of 182,000 in […] 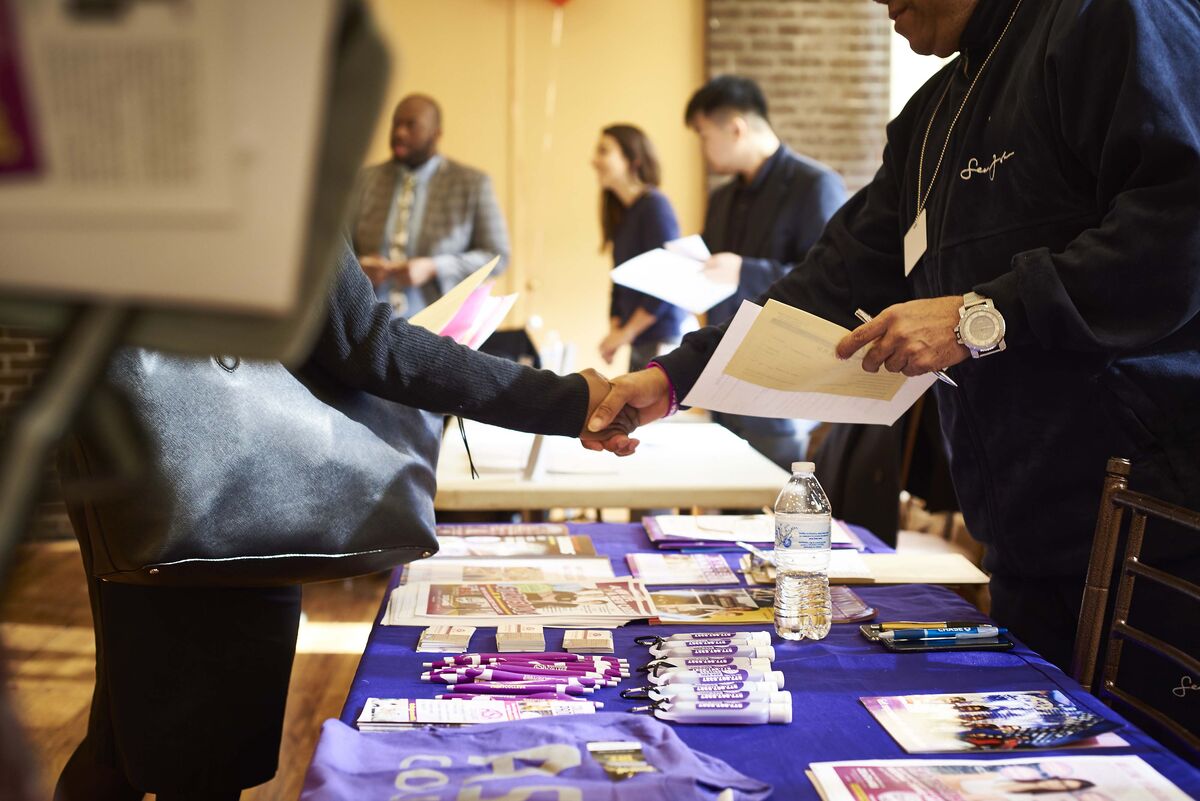 Although the number of job openings in the United States in November 2022 decreased compared to the previous month, it exceeded market expectations and remained at a high level. The strength of the labor market underlines that the Fed is likely to continue its trend towards a more restrictive monetary policy in the coming months. […] 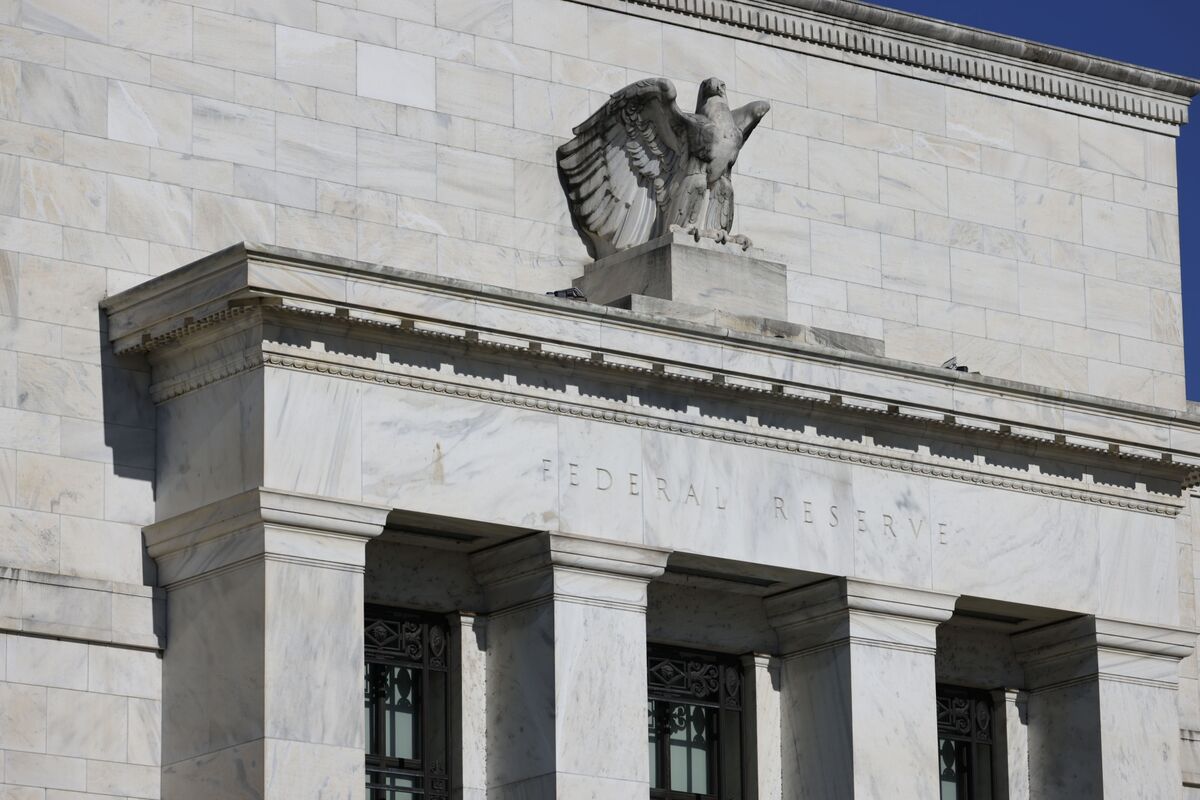 The minutes of the US Federal Open Market Committee (FOMC) meeting held in December last year were released at 2:00 pm Eastern time on the 4th (4:00 am on the 5th Japan time), and high inflation will continue to into 2023. New information will likely emerge about why financial officials are concerned about the threat. […] 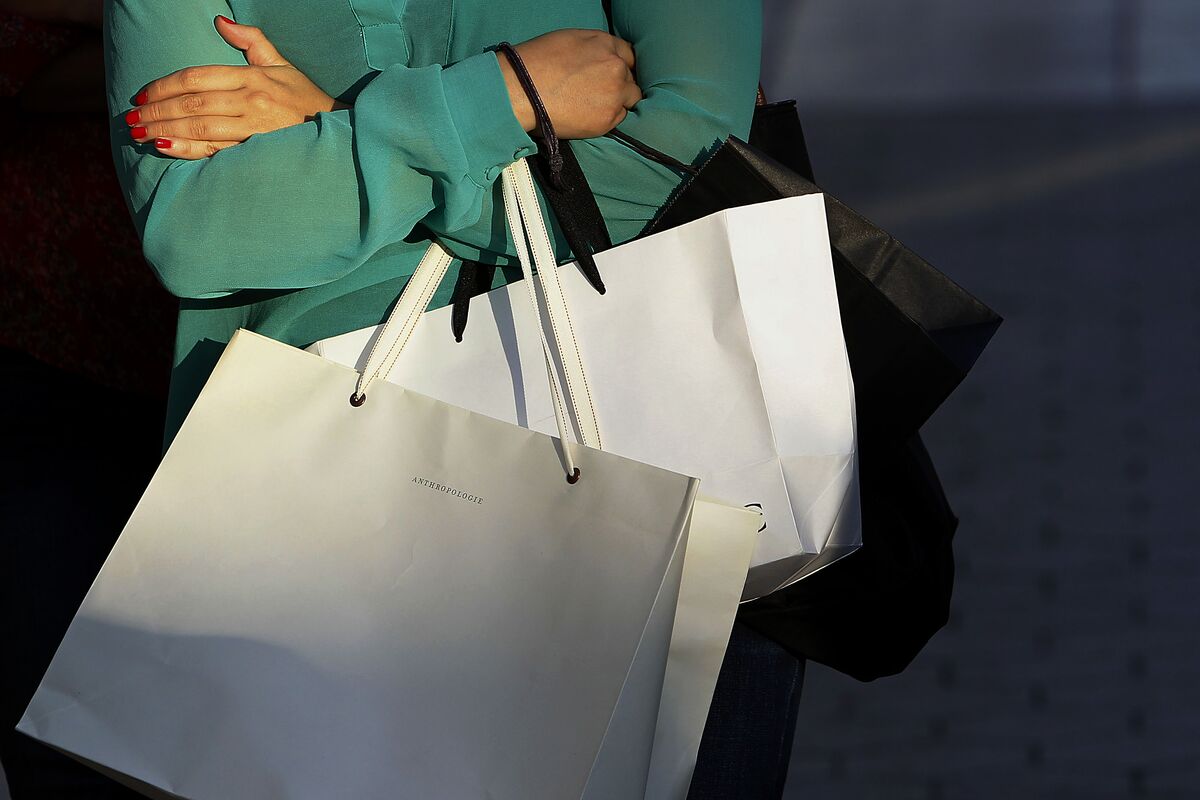