Mecca | Pilgrims from American and European countries came to the Holy Land to perform the holy Hajj. Officials from the Ministry of Hajj and Umrah received the first group of pilgrims at Jeddah King Abdulaziz International Airport. The Minister of Hajj and Umrah said that all necessary arrangements have been made to serve the […] Riyadh: The Directorate General of Civil Defense has confirmed that access and use of cooking gas cylinders of all sizes has been banned in pilgrim camps and government agency offices. The Civil Defense said the ban would take effect from the morning of the first day of Dhul-Hijjah. The decision to ban the entry and […] 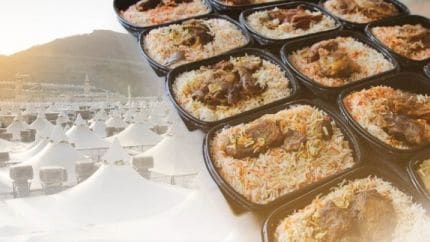 Riyadh: The Public Prosecution of Saudi Arabia has issued a stern warning against the distribution of food items that are considered harmful to pilgrims. The public prosecution said it was strictly forbidden to sell or distribute adulterated food to pilgrims and would be punished if found guilty of such misconduct. Violation of food safety regulations […] 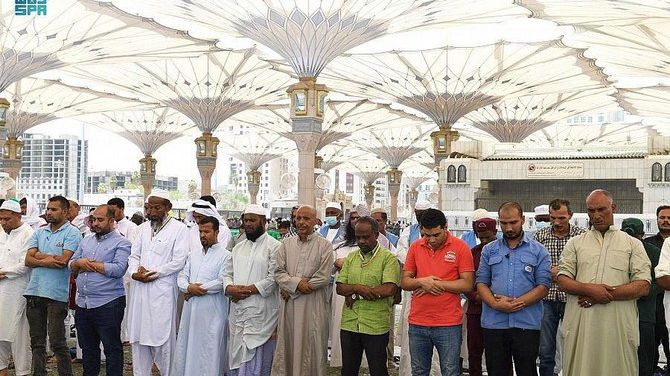 Jeddah: 250 electric umbrellas in the courtyard of the Prophet’s Mosque in Madinah to cool the believers in the scorching summer heat.Electric umbrellas mounted on concrete pillars provide an opportunity for 500,000 visitors to worship at the mosque. Electric umbrellas prevent direct contact with sunlight and control the temperature. Air-cooled fans with cold water droplets […] 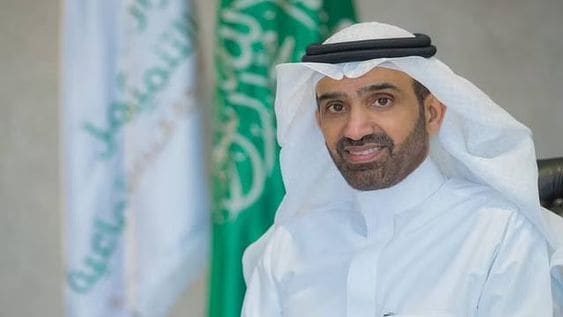 Riyadh: Saudi Arabia has decided to re-introduce repatriation in some areas where foreigners are increasingly employed. Ahmed Sulaiman Al-Rajhi, Minister of Human Resources and Social Development, announced six important decisions in this regard. Saudi women are re-introducing Saudi Arabia into the sector, which currently employs many foreigners, with the aim of creating more jobs for […]

Dragonfly Fintech has been nominated as a finalist for the 3rd G20 TechSprint in Indonesia. It is an arena that allows contestants to showcase their ability to use a central bank-issued digital currency (CBDC) after the first tournament hosted by Saudi Arabia in 2020 focused on the use of regulatory technology. (RegTech and SupTech) and […]

There are three main gates for pilgrims to enter the harem 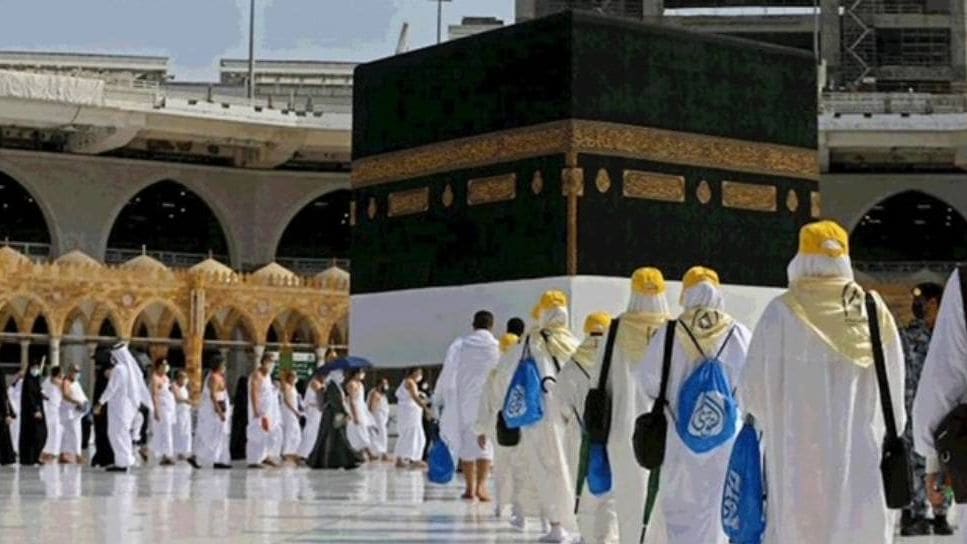