Park Hae-soo “Who called you oppa?”… Reaction when a young fan calls him ‘oppa’ While actor Park Hae-soo spends the stage greeting schedule for the film ‘Ghost’, his reaction when he was called ‘brother’ by fans is a hot topic. Audience member A, who went to the ghost stage greeting on the 23rd, posted on social media, “Park Hae-soo is so funny. ‘Hae-soo oppa!!!’ So he said, “Someone called […]

Park So-dam “I didn’t even know I was sick… Thanks to the elderly and the director, I finished filming ‘Ghost’ safely” 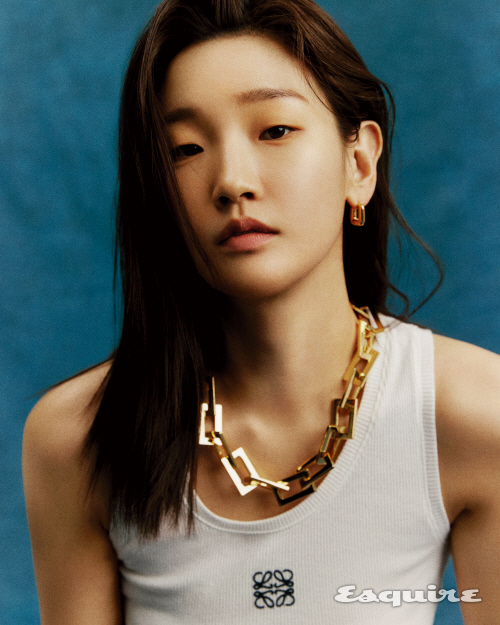 Park So-dam, who played the role of ‘Yuriko’ in the movie ‘Ghost’, released a photo and an interview. Park So-dam said in an interview that day, “I didn’t even know my body was sick when I was filming ‘Ghost’. I managed to finish the filming thanks to the seniors and the director who kept giving […]

In the movie ‘Ghost’, I met Park So-dam, who played a fascinating role as ‘Yuriko’, an ambitious and resourceful person who rose to the position of secretary to the Prime Minister of the General Government of Korea despite being a Joseon with her provocative charm as a weapon Early last year, along with the news […]

smell on your own Hear Strange Sounds, See Hallucinations, Not Ghosts, Science Has the Answers

Have you ever had these symptoms? smelling strange by itself, like the smell of incense even though no one was burning the incense hallucinations in a state of sleep Hearing strange noises like people calling your name or waking up and not being able to move, not being able to speak , these are all […] 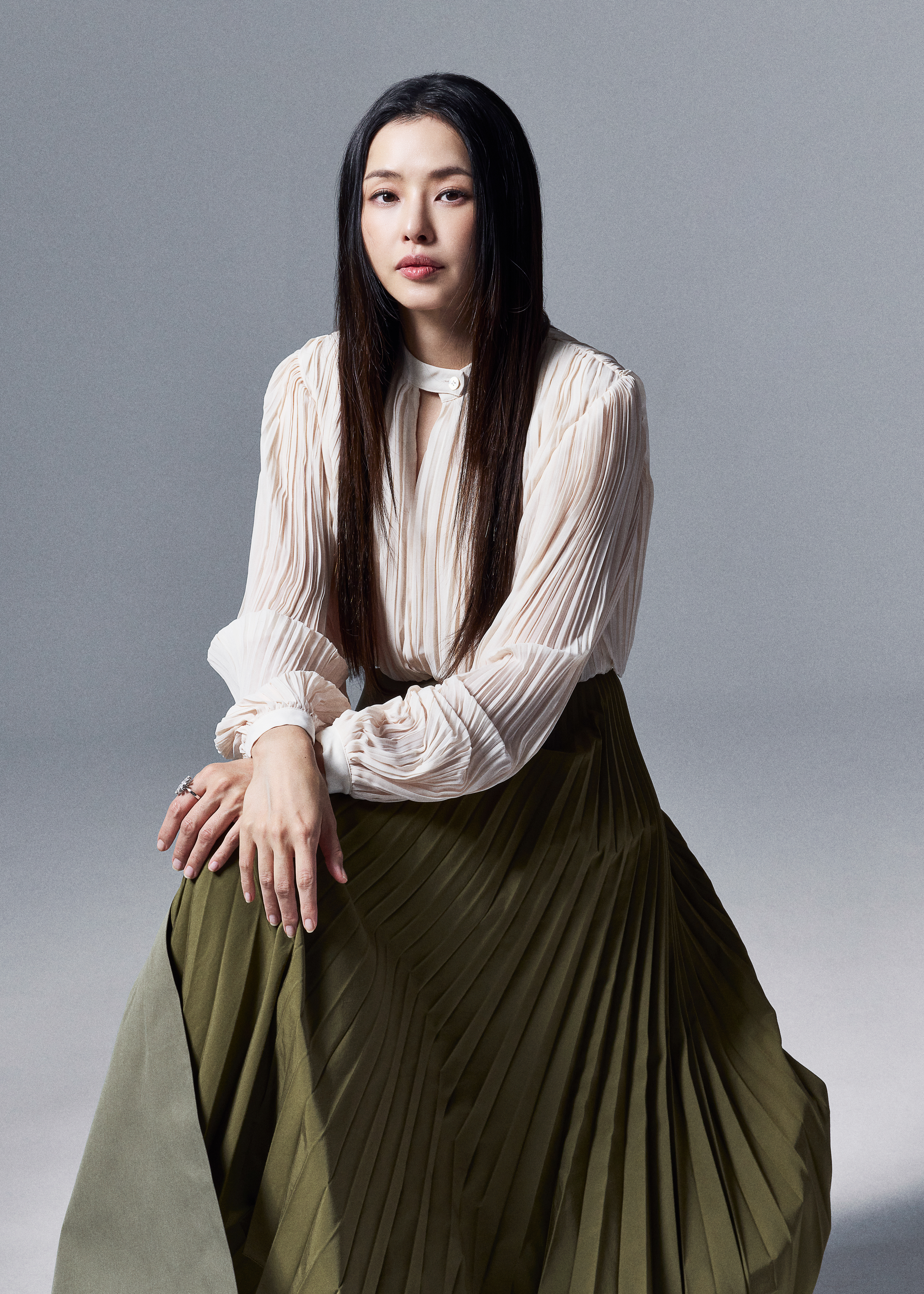 Actress Lee Ha-nui shared her feelings about becoming a mother after giving birth. On the 12th, Lee Ha-nui had an interview with iMBC Entertainment to commemorate the release of the movie ‘Ghost’ (director Lee Hae-young) at a cafe in Jongno-gu, Seoul. ‘Ghost’ is a film that depicts the non-stop action of the real ‘ghost’ and […]

Actor Seol Kyung-gu recalled the moment he admired Park Hae-soo’s acting. On the 12th, Seol Kyung-gu held an interview with iMBC Entertainment to commemorate the release of the movie ‘Ghost’ (director Lee Hae-young) at a cafe in Jongno-gu, Seoul. ‘Ghost’ is a film that depicts the non-stop action of the real ‘ghost’ and the desperate […]

A woman claims she can see and talk to ghosts; ‘I see my girlfriend’s dead grandmother’ A 28-year-old woman claims she can see and talk to ghosts A young woman named Lydia Thomas in Vancouver, Canada has thought of an eccentric. He has been able to see ghosts since childhood. But Lydia says she didn’t realize she was a ghost at the time. Lydia says she saw a ghost for the […]

CoD: MWll: “real face data” can be found Ghost “Is it ugly?”“Quite the opposite” | EAA!! FPS news

Study, publicize and implement the spirit of the 20th National Congress of the Communist Party of China丨The Propaganda Group of the Provincial Party Committee held a special report meeting on Daqing Oilfield

Tianjin men’s volleyball coach looks calm at the good start: the fighting spirit is commendable and many problems are emerging – yqqlm