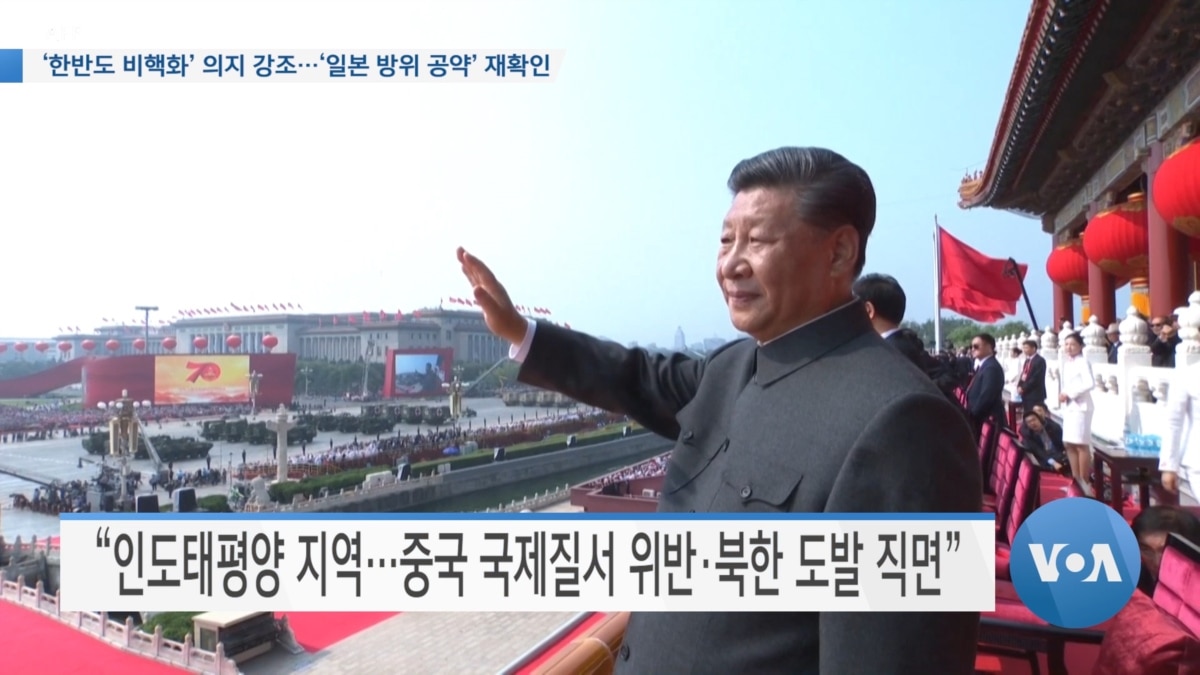 The US and Japan held a 2+2 Foreign Ministers’ Meeting and reaffirmed the importance of US-ROK-Japan cooperation in responding to North Korea’s illegal and reckless provocations. In particular, he said he would seek opportunities for trilateral training in several areas, including countermeasures against ballistic missiles and anti-submarine warfare. Reporter Ham Ji-ha reports. (Video editing: Lee […] 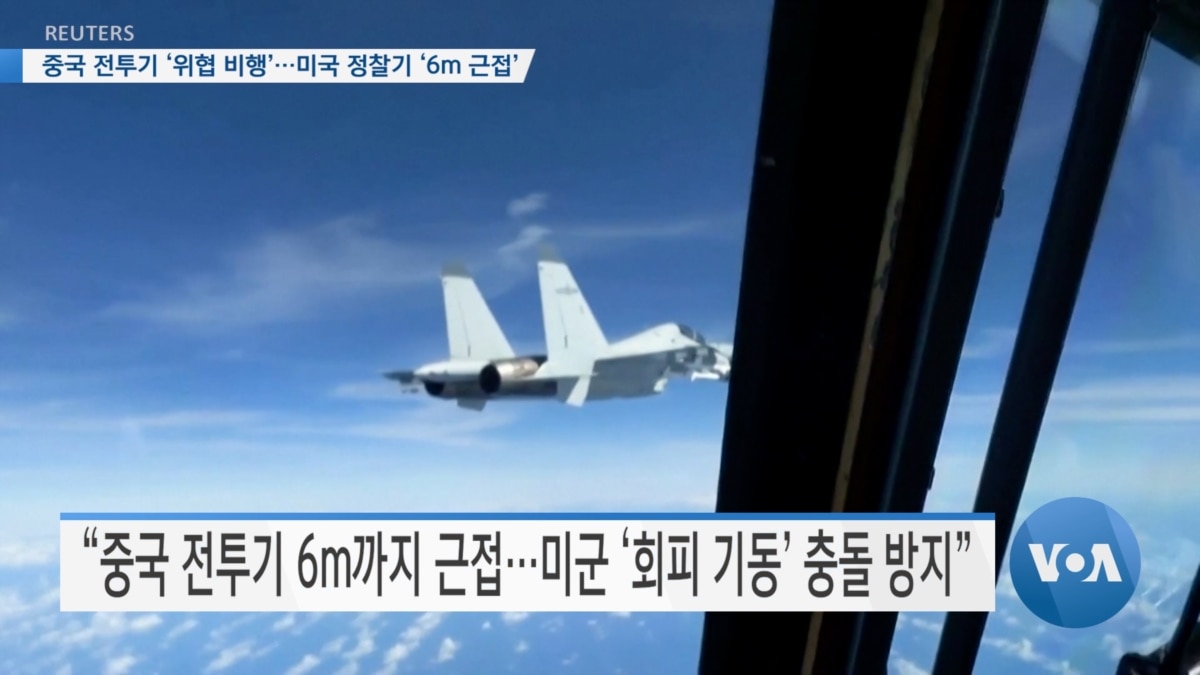 View text close text On the 21st, a fighter jet is seen outside the window of a US reconnaissance aircraft over the South China Sea. A J-11 fighter jet belonging to the Chinese People’s Liberation Army Navy. It flies in front of the nose of the US reconnaissance plane, and then it gets closer and […]

The United States, South Korea and Japan simultaneously announced sanctions against North Korea in response to successive North Korean ballistic missile launches. The White House said it showed a stronger trilateral relationship, and the State Department criticized China and Russia for being passive in implementing the resolution on North Korea, saying they were coordinating closely […]

Traces of repairs have been seen to the road at Pyongyang’s Sunan Airport, where North Korea recently launched an intercontinental ballistic missile ICBM. The possibility that missile launches could have damaged the ground was raised, leading to analysis that the area from which ICBMs can be fired using a mobile launch vehicle with considerable weight […]

The US government announced that it is currently negotiating with members of the Security Council as it seeks to issue a UN Security Council presidential statement condemning North Korea’s intercontinental ballistic missile launch. Although attention is focused on whether China and Russia will agree to adopt the declaration, China has been evaluated as having made […]

White objects that appear to be food bags are regularly intercepted at North Korean ports. North Korea, which is facing a food crisis, appears to be moving to import grain on a large scale, but North Korea imported about 80 million sacks from China last month, raising the possibility that it is linked to the […]

One other suspected movement in North Korea’s West Sea was detected as a ship-to-ship transfer. VOA has identified 30 illegal transportations in this area this year, and North Korea continues to violate UN Security Council resolutions in this way. Reporter Ham Ji-ha reports. (Video editing: Lee Sang-do) This is a satellite photo from ‘Planet Labs’ […]