The presentation of the new organization 2023 Yokohama F. Marinos was streamed live on the official YouTube channel, introducing new players and unveiling new uniforms. Comment from President and CEO Akihiro Nakayama My name is Akihiro Nakayama, and I took over from my predecessor, Kurosawa, in December last year.I look forward to moving forward together […]

June Amano We would like to inform you that Jun Amano, who was on loan at Ulsan Hyundai FC until December 31, 2022, will transfer to Jeonbuk Hyundai Motors on loan.The deadline for temporary transfer is December 31, 2023. Comment by Jun Amano “To all the fans and supporters of the Marinos,Last season, I won […]

Transfer of Tomoki Iwata to Celtic FC on loan | News 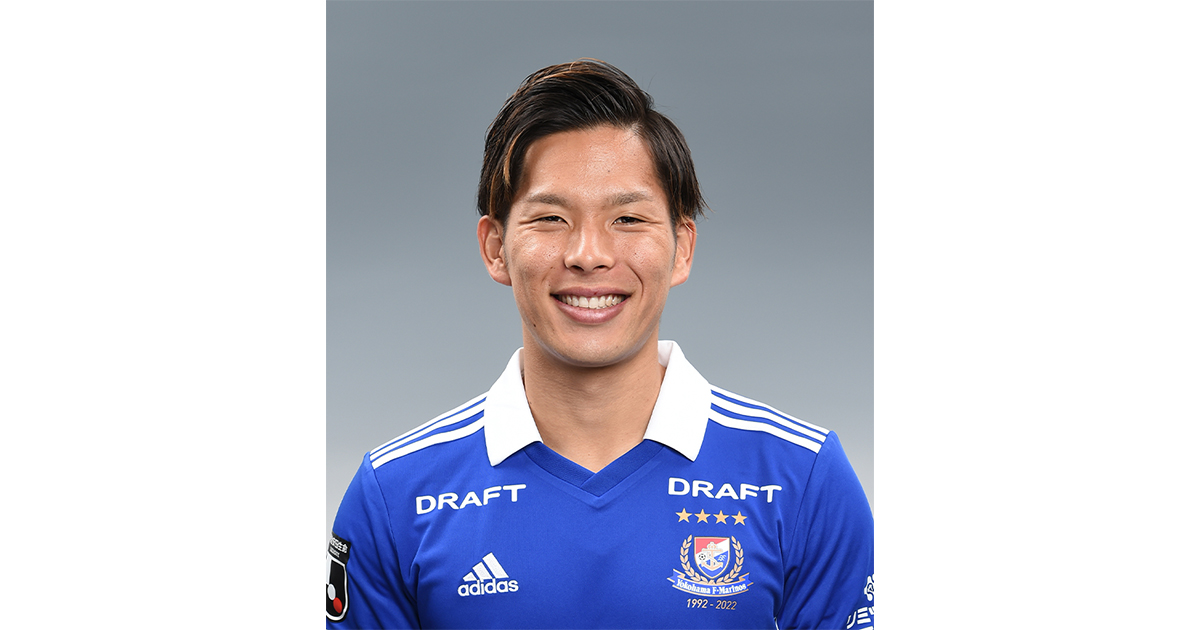 Tomoki Iwata We would like to inform you that Tomoki Iwata has decided to transfer on loan (with an option to buy) to Celtic FC.The deadline for temporary transfer is June 9, 2023. Comment by Tomoki Iwata “I made the decision to move abroad, and that was my dream.I am very glad that I came […]

Leo Ceara We would like to inform you that it has been decided that Leo Ceara will transfer entirely to Cerezo Osaka. Comment by Leo Ceara “From the moment I joined, this team welcomed me warmly and I was able to learn and grow a lot over the two seasons.The 2022 season won the long-awaited […]

The name of the Yokohama F.Marinos training ground has been decided as “F.Marinos Sports Park ～Tricolor Base Kurihama～”! | News

Yokohama Marinos Co, Ltd and Yokosuka City have decided to establish Yokohama F・Marinos practice in Kurihama, Yokosuka City from May 2019 in order to consolidate and strengthen the functions of the practice fields, promote sports-oriented urban development, and revitalize We have moved on to build the location.We are pleased to inform you that the name […]

Kougo Sakakibara We would like to inform you that Kogo Sakakibara, who was transferred to Rheinmail Aomori FC on loan, will return to Yokohama F・Marinos. Comment by Sogo Sakakibara “Next season, I will play for Yokohama F. Marinos.I am very happy and proud to be able to play with the F. Marinos emblem again.For four […] 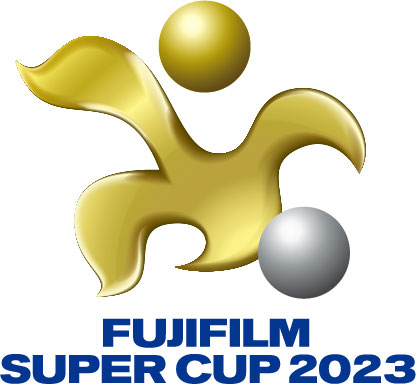 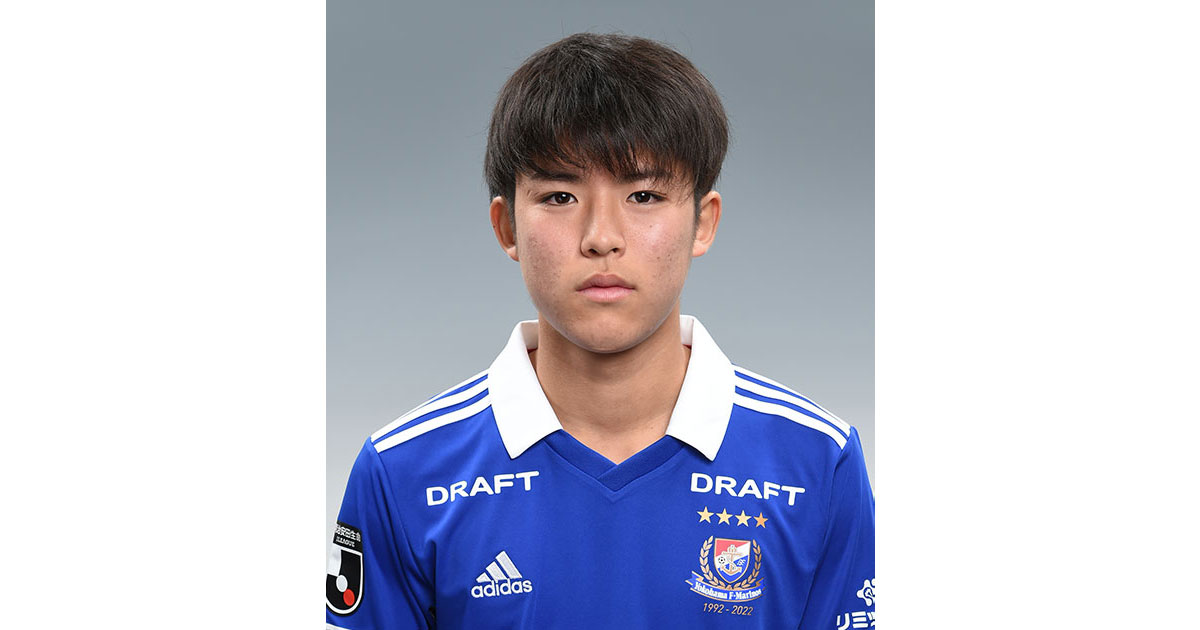 Yuusuke Nishida We would like to inform you that Yusuke Nishida has decided to transfer to AC Nagano Parceiro on a training-type loan.In addition, the training loan transfer period will be until January 31, 2024, and you will not be able to participate in the match against Yokohama F. Marinos in the official match of […]

Eitaro Matsuda We would like to inform you about the extension of the transfer window for Eitaro Matsuda, who is currently on loan from Yokohama F. Marinos to Albirex Niigata. In addition, the transfer deadline period will be until January 31, 2024, and he will not be able to participate in the match against Yokohama […]