Recently, more and more people are paying attention to NFT non-fungible tokens. Some netizens even want to start playing and bury one, but they have no cryptocurrency and wallet, and they lack motivation to learn it again. Coinbase, which will launch its own NFT trading platform, recently announced a consumer-friendly move that allows customers to purchase NFT products with fiat currency.

Yesterday, Coinbase announced its cooperation with Mastercard. Consumers without cryptocurrency wallets will be able to use the credit card or prepaid card issued by Mastercard to pay for NFT products with general fiat currency on the NFT trading platform launched by Coinbase later. Mastercard believes that expanding NFT’s customer base will help this thriving market, support more creators, and catalyze the evolution of digital commerce.

Coinbase NFT, which was announced in October last year, is a platform that allows the public to trade, sell and mint NFT. Although it has not yet been officially put into service, netizens can preemptively register to join the waiting list. Unlike OpenSea, which requires users to have cryptocurrencies and wallets, Coinbase NFT will accept Mastercard payments from customers, but they are not the first NFT platforms to offer such an arrangement. Nifty Gateway and Rarible have always accepted credit card payments. 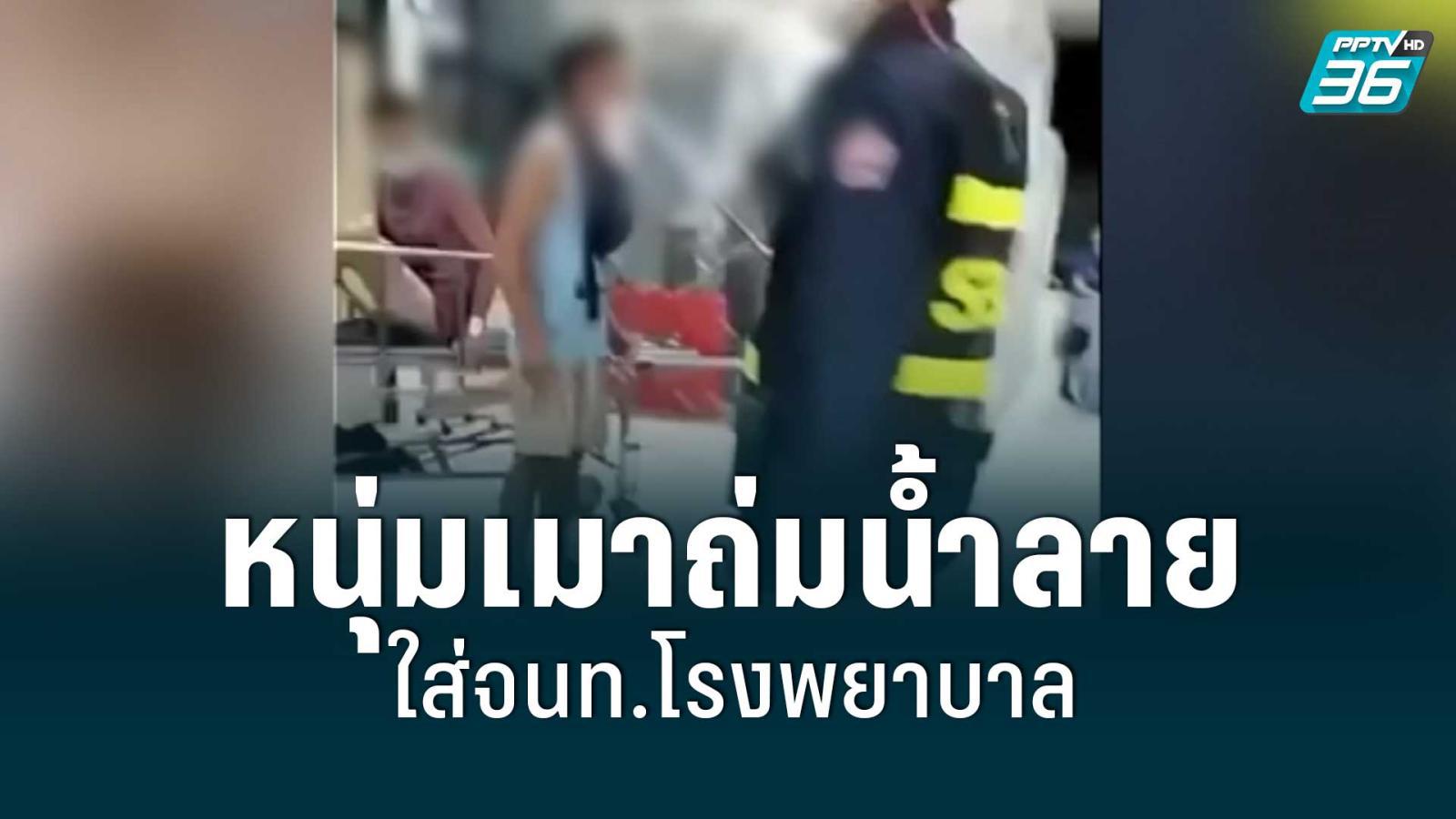 [Y이슈] ‘National MC’ Song Hae, will you leave the ‘National Singing Contest’, which has led you for 34 years?