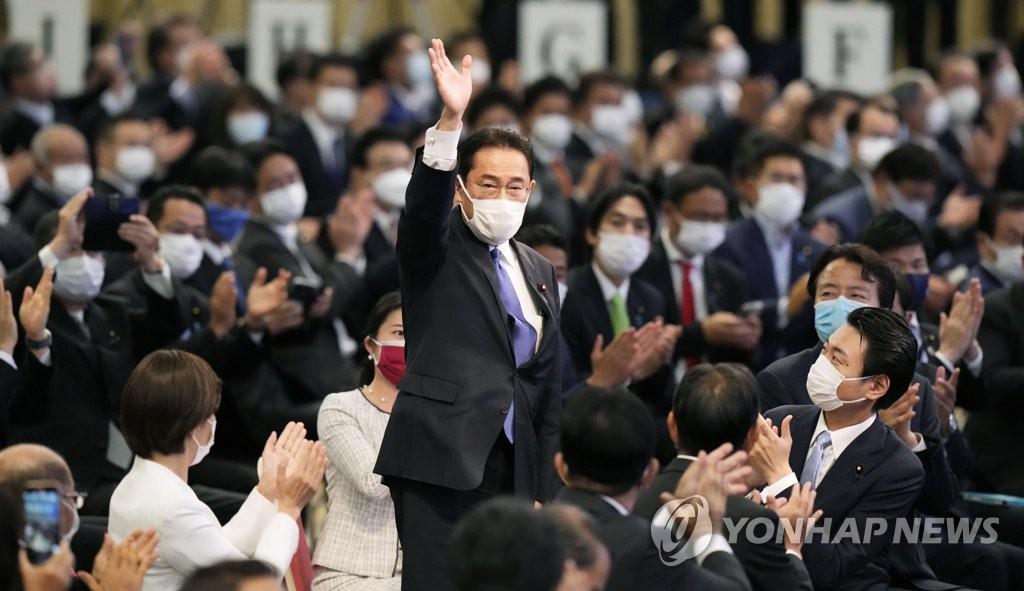 With the House of Representatives general election expected to be held in Japan next month, a majority of Japanese voters hoped for the continuation of a coalition regime between the Liberal Democratic Party and the Komeito Party.

Prime Minister Fumio Kishida of the Liberal Democratic Party (LDP), who is about to take office as Prime Minister of Japan, is strongly considering the schedule of casting and counting votes on the 7th of next month after disbanding the House of Representatives on the 14th of this month, the last day of the provisional National Assembly, and announcing the elections on the 26th.朝日) newspaper reported on the 3rd.

According to reports, Kishida, who insisted on the need for economic measures worth tens of trillions of yen (about hundreds of trillions of won) promised during the election for the governor, is considering holding an early general election in order to organize an additional supplementary budget.

However, Kishida is also considering attending the G20 summit to be held in Italy on the 30th and 31st of this month, so the dissolution of the National Assembly is left as it is, and the election announcement date and voting and ballot counting dates are postponed to the 2nd and 14th of next month, respectively.

It is possible for the prime minister to travel abroad even after the election has been announced, but it is a measure conscious of the fact that it is unusual to go out before the election.

The possibility of a change of power in power due to the general election is considered low.

In a postal poll conducted by the Yomiuri Shimbun on 3,000 Japanese voters from August 17 this year to last month 22, 64% of respondents (2,140 people, response rate 71%) were the current ruling party seats as a result of the House of Representatives election. They responded that they hoped for a result that greatly or somewhat exceeded this opposition seat.

30% of the respondents said they hoped the current opposition seats would outnumber the ruling party seats.

Prime Minister Yoshihide Suga, who has been criticized for his lack of leadership, has been confirmed to resign, and the recent slowdown in the spread of the novel coronavirus infection (COVID-19) has led to a shift in public sentiment toward the ruling party.

The Prime Minister worried about Thai workers in...

The president of a giant Taiwanese company has...