Lee Jae-myung “The US-China Conflict, Why We Choose… They Will Come To Us”

Home » World » Lee Jae-myung “The US-China Conflict, Why We Choose… They Will Come To Us”

In an interview with the Korea Times on the 29th, Democratic Party presidential candidate Lee Jae-myung said, “We don’t have to be forced to choose. Rather than answer the question of which one to choose, we need to create a situation that makes them choose. do,” he claimed.

Candidate Lee made this statement by conducting an interview jointly with three English media outlets, including the Korea Times, Reuters, and the South China Morning Post, and summarizing his diplomatic route as ‘practical diplomacy centered on the national interest’.

According to the Korea Times, Candidate Lee said, “As the US and China enter a competitive system for hegemony, our position has become very difficult.” “he commented. “Our national power, including our military and soft power, is now completely different from the past,” he said.

Candidate Lee said, “The relationship with the United States is very important as the only military alliance, and now in terms of military security, it is shifting to comprehensive security including the economy. We cannot ignore our relationship with China as a ‘strategic cooperation partner’ related to the denuclearization issue,” he said.

Regarding the US-North Korea negotiations, Lee is of the opinion that he prefers Joe Biden’s ‘bottom-up’ (developing from a specific agreement to comprehensive improvement of relations) over the Donald Trump-style ‘top-down’ pointed out

“The top-down, which Trump preferred, came to a standstill as a result of not progressing,” he said. . He also expressed, “It would be appropriate to start small and move on to a big deal,” he said.

However, this did not completely deny the value of the summit. “It cannot be said that one method is necessarily right,” he said. Regarding the declaration of an end to the Korean War, which is being pursued by the Moon Jae-in government, he gave a positive evaluation, saying, “It was already agreed upon at the inter-Korean summit, and it is better to go even one step, even if it is small, than not to go.”

In Korea-Japan relations, Candidate Lee proposed a ‘two-track’ solution to distinguish between historical and territorial issues and issues such as socioeconomic and cultural exchanges. Candidate Lee said, “Japan is very close and cannot be ignored. Basically, I think it is good to go to a future-oriented and cooperative relationship.” He said, “It would be good for Japan to face the past with regards to the past and territorial issues, but for now, I would like to leave it as it is and not connect it with the socioeconomic or cultural exchange sectors,” he said.

Regarding China, he argued that “the Chinese side should pay close attention so that the conflict does not intensify”, taking issues such as water encroachment and cultural fairness. Regarding the ‘three dollar principle’ (additional deployment of THAAD, no participation in the missile defense system, no military alliance between South Korea and the United States and Japan), which the Moon Jae-in administration has put forward for the purpose of improving relations with China, “Our government’s position is (the three dollar principle) with China “It’s a unilateral declaration by us, not an agreement,” he said.

The U.S. Ohio-class nuclear-powered submarine, the Michigan, arrived at the Naval Operations Command Busan Base in 2017. Courtesy of the US Navy, Yonhap News

Reuters and the South China Morning Post, which participated in this interview together with the Korea Times, paid attention to Lee Jae-myung’s pledge to pursue nuclear-powered submarines. Candidate Lee said, “We are a country with military sovereignty, and in our country, which has three sides to the sea, a nuclear-powered submarine that can carry out long-term underwater operations at low cost is absolutely necessary.”

He said he would consult with the US on the process of pursuing nuclear submarines. “We are unable to proceed because of the nuclear power agreement with the United States, but seeing that the United States is transferring technology to Australia, I think we can persuade enough to introduce nuclear-powered submarines,” he said. “I’m trying to draw a line, but that’s not a good way to do it,” he said.

On the other hand, the claim of ‘deployment of tactical nuclear weapons’ raised by some such as candidate Yoon Seok-yeol for People’s Power was strongly criticized as “reckless and useless security populism that cannot and should not be done.” He pointed out that “(South Korea’s nuclear armament) will intensify the nuclear development competition in East Asia,” he said. He also pointed out, “It is a violation of the denuclearization of the Korean Peninsula, which has been agreed upon by everyone, and is inconsistent with the US policy of deterrence of expansion through the nuclear umbrella.” 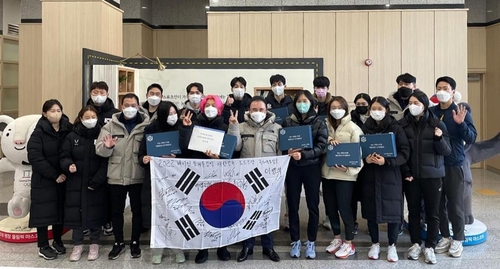 Auschwitz underground cell. [사진 출처 = 연합뉴스] During World War II, it was alleged that the person who informed the Nazis of the hiding place 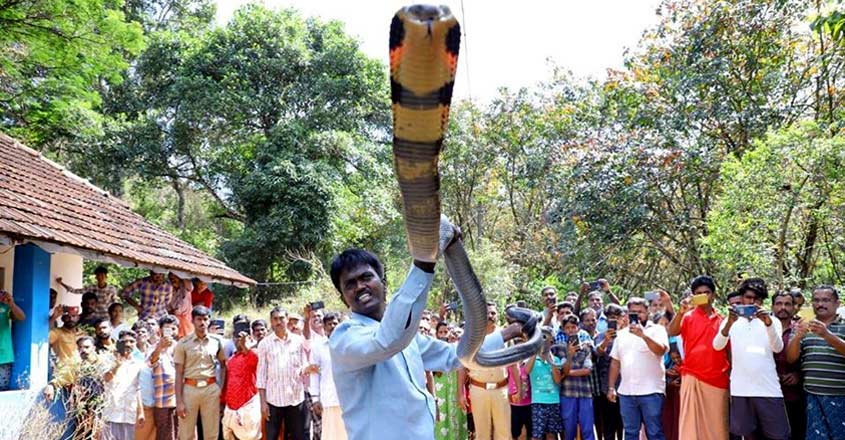 Social activist Vava Suresh injured in road mishap The car he was traveling in collided with another car. Vava Suresh was admitted to the Medical 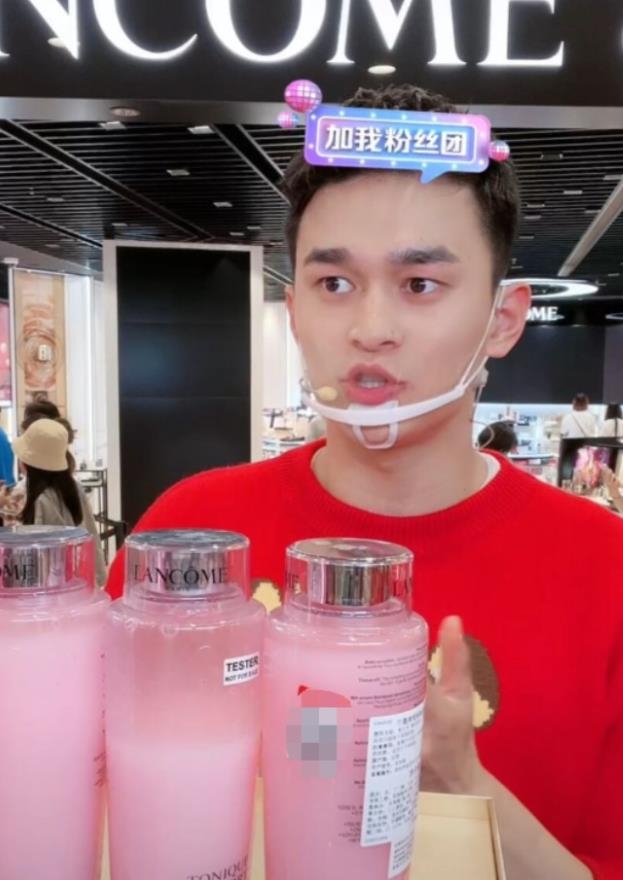