The big news in foreign affairs in Thailand during this period must be attributed to Thailand and Saudi Arabia. will return to restore diplomatic relations to “normal” again when the Government House announced that General Prayut Chan-o-cha, Prime Minister of the Kingdom of Thailand, will pay an official visit to Saudi Arabia as a guest of Prince Mohammed bin Salman bin Abdulaziz Al Saud from January 25-26.

The visit has caught the eye of both Thailand and the world stage as it will restore the relationship between Saudi Arabia and Thailand which has been fractured for more than 30 years and will be the achievement of the Thai government in rebuilding the relationship. night, and of course, it will be of great benefit to the people of both countries.

To understand the whole story, it would have to start with the events that triggered Saudi Arabia to cut diplomatic ties with Thailand, what could be called all that happened in a span of only a few months. Prof. 1989-1990

The slate that caused the rift between Saudi Arabia and Thailand. The first case occurred on January 4, 1989, when a Saudi diplomat was assassinated in the heart of Bangkok Before the murder of three more Saudi diplomats on February 1, 1990, a total of four Saudi diplomats were killed in Thailand.

The case that the Thai police brought the suspects for investigation. But can not bring the real villain to prosecute

However, the assassination of the diplomat could only be called an additional factor, as the root of the problem was presumed to be related to international political conflicts. Especially when Saudi diplomats were attacked in many countries at that time. not only in Thailand

Another important factor affecting relations between Thailand and Saudi Arabia is the case of “Mr. Kriengkrai Techamong”, a Lampang Thai migrant who works at Prince Faisal’s Palace of Saudi Arabia Theft of diamonds, gold and jewels in Prince Faisal’s palace while Prince Faisal His Highness went on vacation abroad in August 1989.

Thai media reported that Kriengkrai stole hundreds of items. The total weight is over 90 kg, including the “Blue Diamond”, which is rumored to be the largest diamond in the world.

Kriengkrai was arrested by the police and charged with burglary. by Mr. Kriengkrai confessed before the court sentenced him to three years in prison.

This case has escalated into a case of carrying and killing two mothers and children, Trakul Srithanakhan, wife and child of Santi Srithanakhan, a diamond dealer who bought diamonds from Mr. Kriangkrai. This was done by the police in charge of the case, Pol Lt. Gen. Choong Kerdthes, who was finally sentenced to death by the court. before being released after 19 years in prison

The Murder of Muhammad Al-Ruweili

The mysterious disappearance of Saudi businessman Mohammad Al Ruwali members of the al-Saud dynasty honored as a relative of King Faisal It is another main reason for the dissatisfaction with the Saudi authorities. until the announcement of the serious downgrade of diplomatic relations with Thailand

Mr. Allu Wai Li Disappeared in the parking lot of the Bangkok Christian Hospital. In February 1990, mysteriously, the perpetrators were unable to be tracked down. However, in 1992 the Thai government wanted to restore ties with the Saudi authorities. Therefore, a new case was rehabilitated.

The investigation revealed that Pol Lt. Gen. Somkid Boonthanom, a former Commander in Chief of Police 5, was the head of the investigation team. Mr Alrouwaili was brought in for questioning as to what may have been linked to the murder of several Saudi diplomats before that. But in the end, a mistake happened until Mr. Alruwali died. and the destruction of evidence in Chonburi However, the prosecutor dismissed the case due to insufficient evidence.

In 2009, the Department of Special Investigation (DSI) revived the “Al-Ruweili” case and issued a summons for Pol Lt. Gen. Somkid, a former police commissioner. 5, along with his subordinates. 4 people, including 5 people, came to acknowledge the allegations. together to kill others Conceal, hide, destroy the corpse. imprisonment The evidence that the prosecutor used to order the charges was found to be a crescent-shaped ring. It is said to be the family ring of Mr. Al Ruwaili. that one of the police officers in Lt. Gen. Somkid’s team kept

The demolition of the case, Pol Lt Gen Somkid, said it may have political motives. When a witness was rescued from the ring’s owner to flee to the United Arab Emirates. There must be an international witness examination. while the DSI itself Order to dismantle the case that the Attorney General has ordered not to prosecute with only one ring of evidence

However, the family of Mr Al Ruwaili and the Saudi authorities There is much hope in the case that Mr Alruweiri will be restored to justice. There is also suspicion that the judge substituted midway through the trial a few months before the trial. But at the same time, the family has not confirmed the connection between the ring and Mr Alluviri. The Saudi authorities have repeatedly appealed in the case.

Of course, the verdict caused dissatisfaction with the Saudi authorities. Which is still unsettled with the death of Mr. “Mohammad Al Ruwali” as well as the story of “Saudi diamonds” that are still a mystery. However, the Thai government has continued to make efforts to restore the relationship between the two countries to “normal” again.

The revival of the relationship coincides with the rise of Prince Mohammed bin Salman’s role in governing the country. who want to push Saudi Arabia into a new era under the policy “Vision 2030”

The “ACD” stage, the beginning of relationship regeneration

Positive signs emerged after a three-way meeting during the 2nd Asia Cooperation Dialogue (ACD) Summit on October 9-10, 2016 in Bangkok between Prime Minister Gen. Prayut Chan-o-cha and the Prince. Khalifa bin Salman Al Khalifa Prime Minister of the Kingdom of Bahrain at the time and Mr. Adil bin Ahmad Al Nubir, then Minister of Foreign Affairs of Saudi Arabia.

From January 25-26, General Prayut will visit Saudi Arabia at the invitation of the Saudi Crown Prince. The normalization of diplomatic relations between Thailand and Saudi Arabia will be announced. This will be considered both economically and socially beneficial for people on both sides. After more than 3 decades of cracking 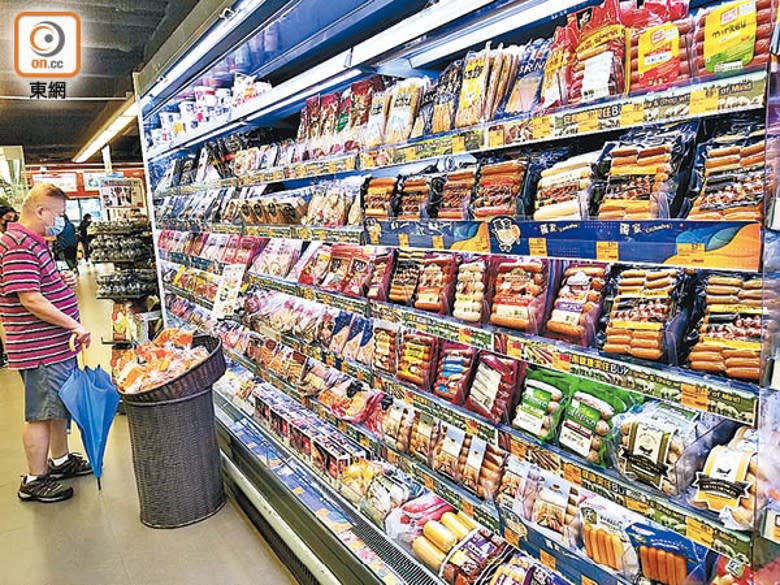 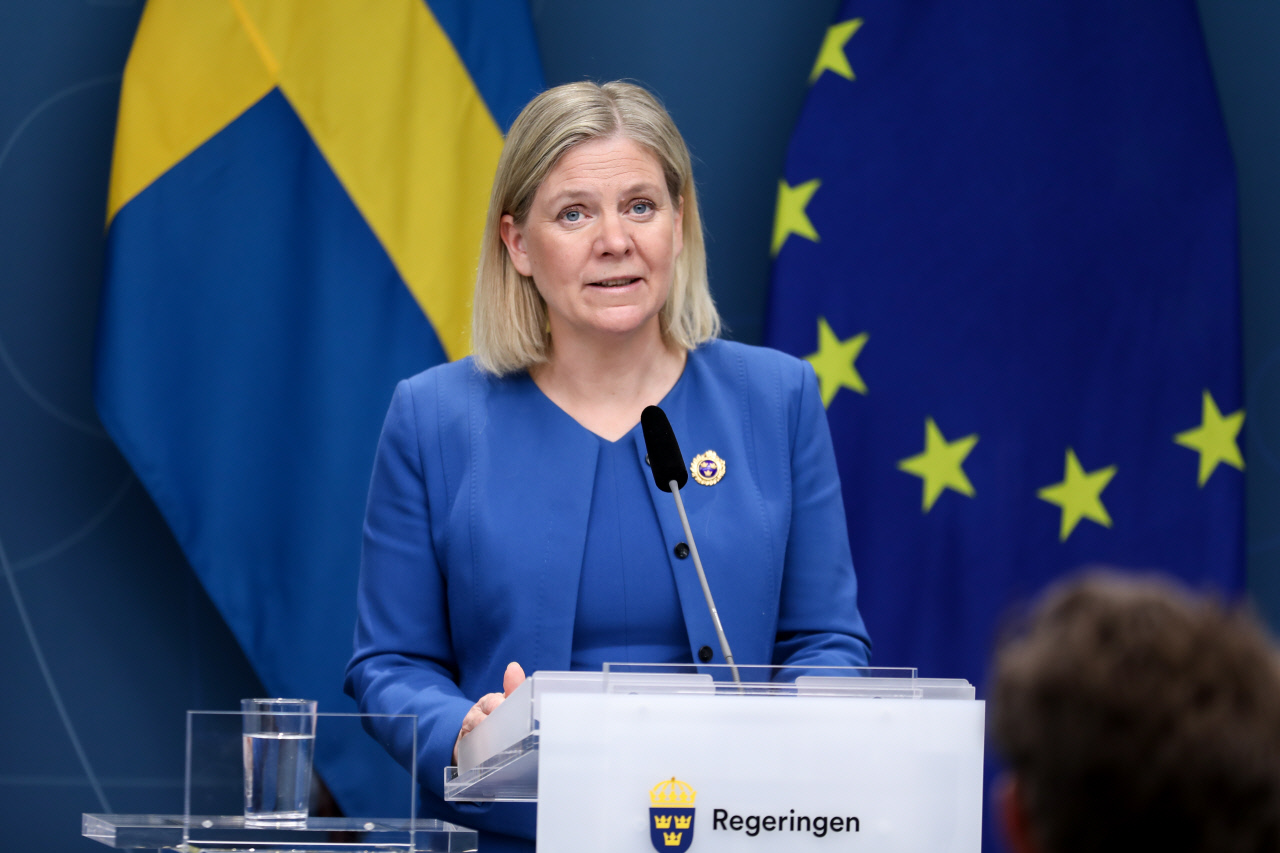