NATO Secretary-General Jens Stoltenberg speaks during a press conference after a meeting with government officials of member states at NATO headquarters in Brussels, Belgium, on the 24th (local time). Brussels | EPA

Tensions between the West and Russia are escalating, with the North Atlantic Treaty Organization (NATO) announcing plans to strengthen its forces in Eastern Europe against Russia’s military build-up in the border region with Ukraine, and Russia announcing the departure of the Baltic Fleet.

NATO said on the 24th (local time) that its allies would send additional warships and fighters to NATO forces stationed in Eastern Europe to strengthen NATO’s deterrence and defense, AFP news agency reported.

After NATO announced its plans to strengthen its forces in Eastern Europe, the press office of the Western Military District of Russia said, “20 warships and support ships belonging to the Baltic Fleet departed from the garrison base for training and headed for the training area in the Baltic Sea.” It was a training maneuver that had already been scheduled, but it was a demonstration of armed force in response to NATO’s measures to strengthen its forces in Eastern Europe.

Some analysts say that the West and Russia’s plans to strengthen power in Eastern Europe are part of an information warfare. NATO’s plan to strengthen power in Eastern Europe is a summary of what has already been announced. NATO did not disclose the operational plans for a response force comprising of a multinational force of 40,000. The Associated Press analyzed that the intention was to show the resolve of NATO member states to protect Ukraine, increasing the intensity of the investigation in the information war against Russia.

Russia protested, saying Western countries were escalating tensions. According to the Interfax news agency, the Kremlin in Russia criticized the recent withdrawal of diplomatic personnel from Ukraine by Western countries as part of an information warfare rather than a measure in response to a war crisis. Kremlin spokeswoman Dmitry Peskov said the United States was hysterical by leaking false information. The day before, the United States issued an evacuation order to embassy staff, their families and citizens in Ukraine, and designated Ukraine and Russia as travel bans. The UK and Australia have also ordered embassy staff to return home.

EU foreign ministers said in a statement on the same day that “the EU has strengthened preparations for sanctions against Russia” and repeatedly warned that “an additional Russian military aggression on Ukraine will have huge consequences and serious consequences”.

Financial aid to Ukraine, including loans and subsidies, will be strengthened. European Commission President Ursula von der Leyen said on the same day that “We are proposing a financial aid package worth 1.2 billion euros (about 1.62 trillion won) to Ukraine. I look forward to doing it,” he said. “This is to help Ukraine meet its rapidly growing financial needs due to the conflict,” he said, adding that the aid to Ukraine will also increase from 160 million euros to 380 million euros.

Shares of BTS plummeted 3.89%, worried about concession concessions in the era of Bangkok governor “Chatchat”. 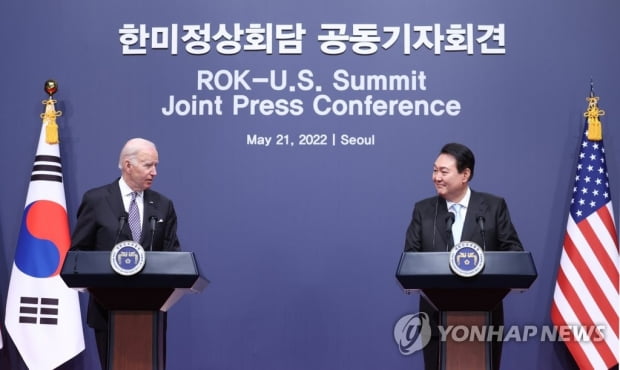 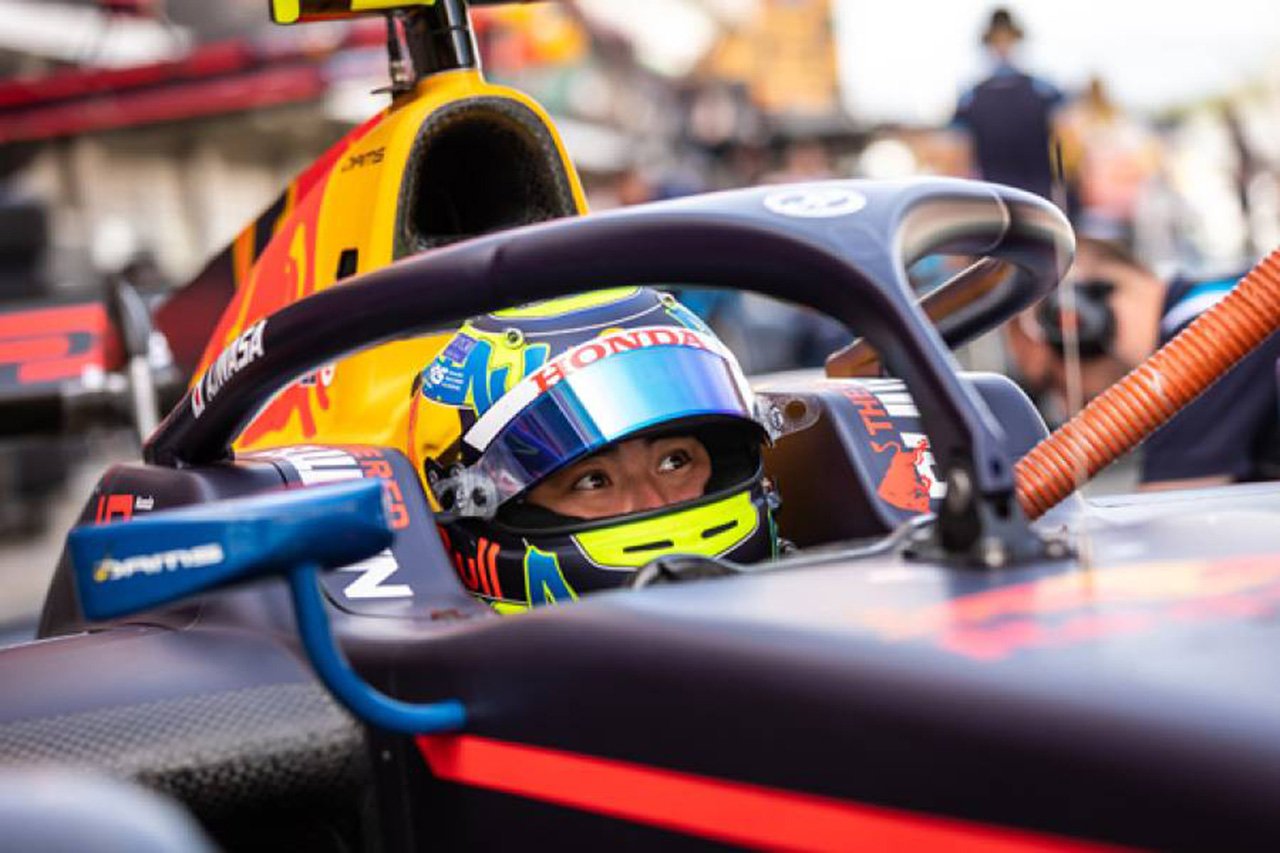