The Shanghai Cooperation Organization (SCO) is expanding its membership and cooperation. until he challenged the influence of the Western nations In the midst of the fierce Ukrainian war

The Shanghai Cooperation Organization (SCO) is seen as a new powerhouse led by China and Russia. Similar to the North Atlantic Treaty Organization or NATO, but the SCO is more comprehensive. and it has a deeper dimension than the league of western nations

SCO is an organization with political, security, economic and cultural cooperation, unlike BRICS (Brazil, Russia, India, China, South Africa), which is economic cooperation, and NATO, or the North Atlantic Treaty Organization. which emphasizes stability SCO began as an agreement against terrorism and extremism. In the city of Shanghai in 1996, there were initially six member countries: China, Kazakhstan, Kyrgyzstan, Russia, Tajikistan and Uzbekistan. After that, it was established as an institution. and expand political and economic cooperation more than ever

The SCO currently has nine member states, India and Pakistan. It joined in June 2017 and Iran joined in September this year.

According to the official news agency, at least 10 countries want to become SCO members or improve their legal status in SCO.

Expanding the SCO is seen as counterproductive to the influence of the US and its NATO allies, or to the integration of nations that “Stand across from the west”

President Vladimir Putin has stated that clearly “To counter the power with the United States and Europe, SCO It is necessary to further expand cooperation.”

President Xi Jinping said, “China will drive the development of SCO to maintain the peace and prosperity of the Eurasian region and the world.” SCO is not NATO, it is better than NATO.

The SCO was originally a member of the former Soviet Union close to Russia, but now the SCO has expanded significantly. Member States and Dialogue Partners are important in terms of geopolitics, population and economic size.

– It is a country with many resources and energy.

– Many countries are conflicting pairs like India-Pakistan/Iran-Saudi Arabia-Middle East/China-India, but these countries can still coexist in the SCO.

India was part of the Indo-Pacific Strategy and QUAD (USA, Japan, Australia and India), but in the Ukraine war it was seen that India stands next to Russia

Turkey is a member of NATO. but it was unsuccessful to join the EU so it turned to join SCO

Saudi Arabia Prince Mohammad bin Salman has a conflict with the United States. and want to balance with many countries

SCO is more open to membership, like Turkey. After refusing to become a member of the EU, the SCO made Turkey the chairman of the SCO energy club in 2017, despite Turkey’s status as a negotiating partner, not a full member

The SCO grew out of a former Soviet member. To Central Asia-South Asia-Middle East and coming to ASEAN by Cambodia and Myanmar has become a negotiating nation

Cambodia and Myanmar joining the SCO is striking because it shows China’s strong influence on Cambodia, while Myanmar has been approved as a dialogue partner this year despite the unrest in the country trying to compete for a role in Burma Ar after being boycotted by the Western nations Senior General Min Aung Lai had clearly turned his close friendship to Russia. In the past, SCO has focused on counter-terrorism. secession and extremism But later it deals with economic, social and cultural aspects, so it is different from NATO, which is only a military alliance.

Although SCO leaders say that SCO is not a military ally. But member countries have joint exercises. exchange of intelligence and counter-terrorism including having an agreement on cyber-warfare and information warfare

But unlike SCO, NATO does not have an agreement to defend its member states if invaded. and no nuclear weapons sharing agreement

Economically, the SCO is linked to the project. “One Belt, One Road” China and the Eurasian Economic Union
Economic Union) in Russia, Kazakhstan and Kyrgyzstan. is a member There are banks and financial systems to support projects for which NATO has no economic cooperation.

The SCO is trying to build an economy that is not dependent on the West, for example, trading (part of) energy in its own currency. and the establishment of the energy club of the SCO energy group, which is not only an oil and gas cooperation and includes the use of water and the exploration of new energy together

Establish a SCO Interbank Consortium to create a system for currency exchange To reduce dependence on the SWIFT international payment system.

There are talks to create a free trade area or FTA in the SCO area.

The overall economy of SCO member states is about US$23.3 trillion, accounting for almost a quarter of global GDP, 13 times more than when it was founded. Now that the world is clearly polarized, SCO will become even more important. especially in the era of Xi Jinping. Because Xi Jinping is particularly close to Putin, the SCO will be an important part of China’s foreign policy.

The SCO wants to create a group that rejects the method. “The West is the core” and it is becoming more and more clear day by day. President Putin even mentioned the name “USA” at the meeting. use great power and control the turmoil in the world

Xi also called on member states to work together to block foreign incitement and “color revolutions”, in which China will train 2,000 security personnel for its members over the next five years.

Chinese experts say the SCO is in a critical transition period. There has been an increase in the number of member nations and cooperation in different areas. The Ukraine War cost Russia a lot of resources. And it raises the question of whether Russia can still maintain its influence on the “place” countries of the former Soviet Union.

At the same time, China faces challenges. and efforts to “break the chain” and “polarize” the United States and its allies. Russia and China had to expand cooperation through SCO.

In addition, the presence of new countries joining, such as India, Turkey, Saudi Arabia, makes the SCO diversified. Remove the image of a Chinese-Russian group Some of the dialogue partners have ties to the United States and NATO. But it makes the SCO more diverse in terms of membership and cooperation than the organization of the Western League. 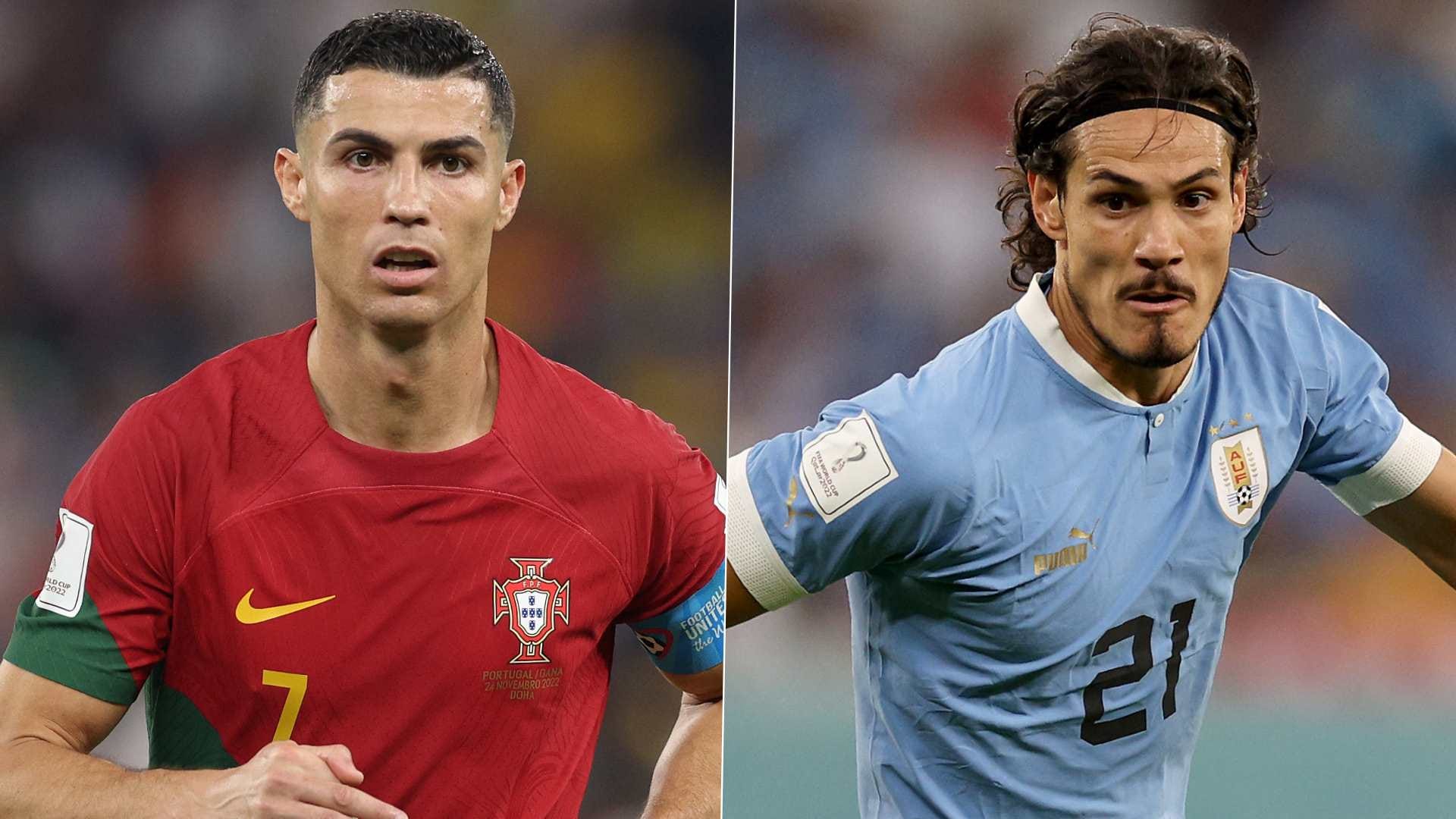 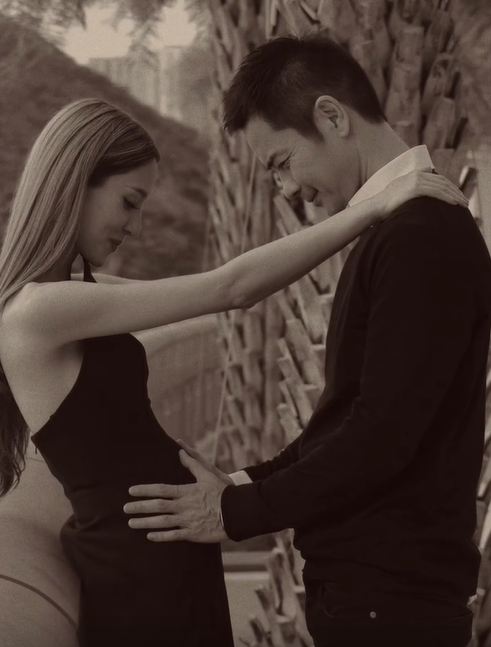 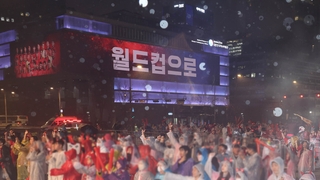 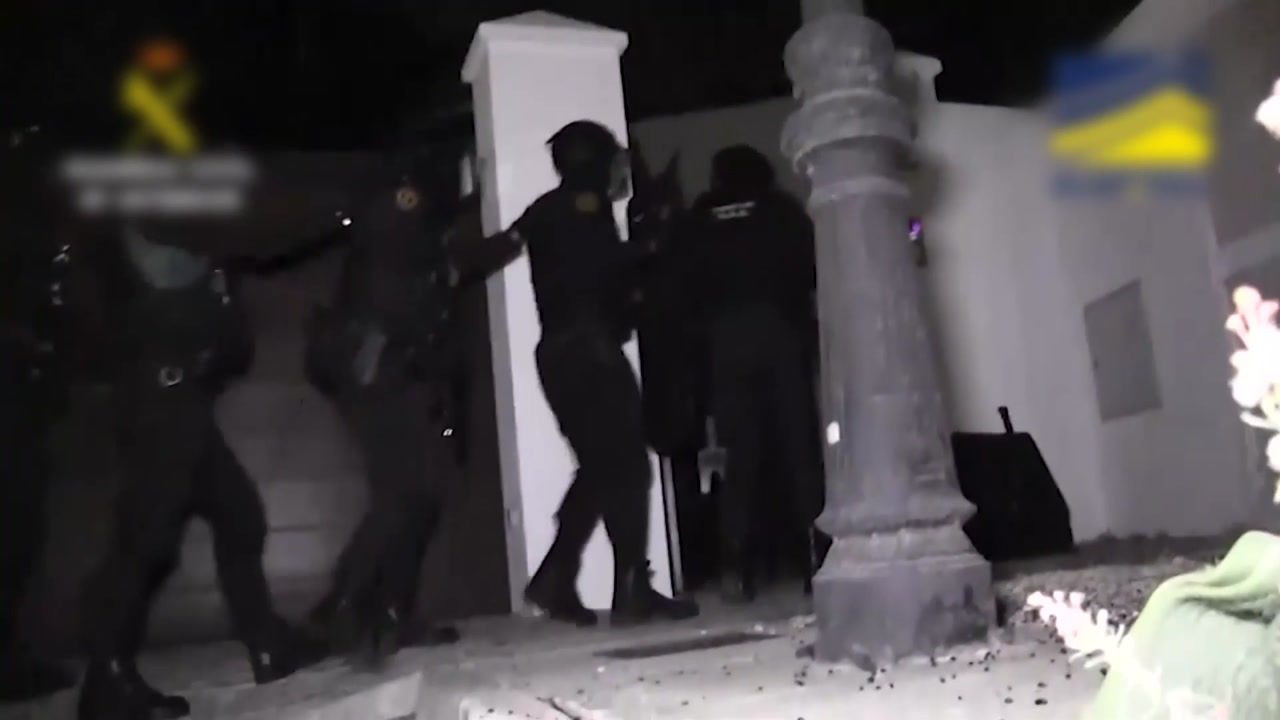 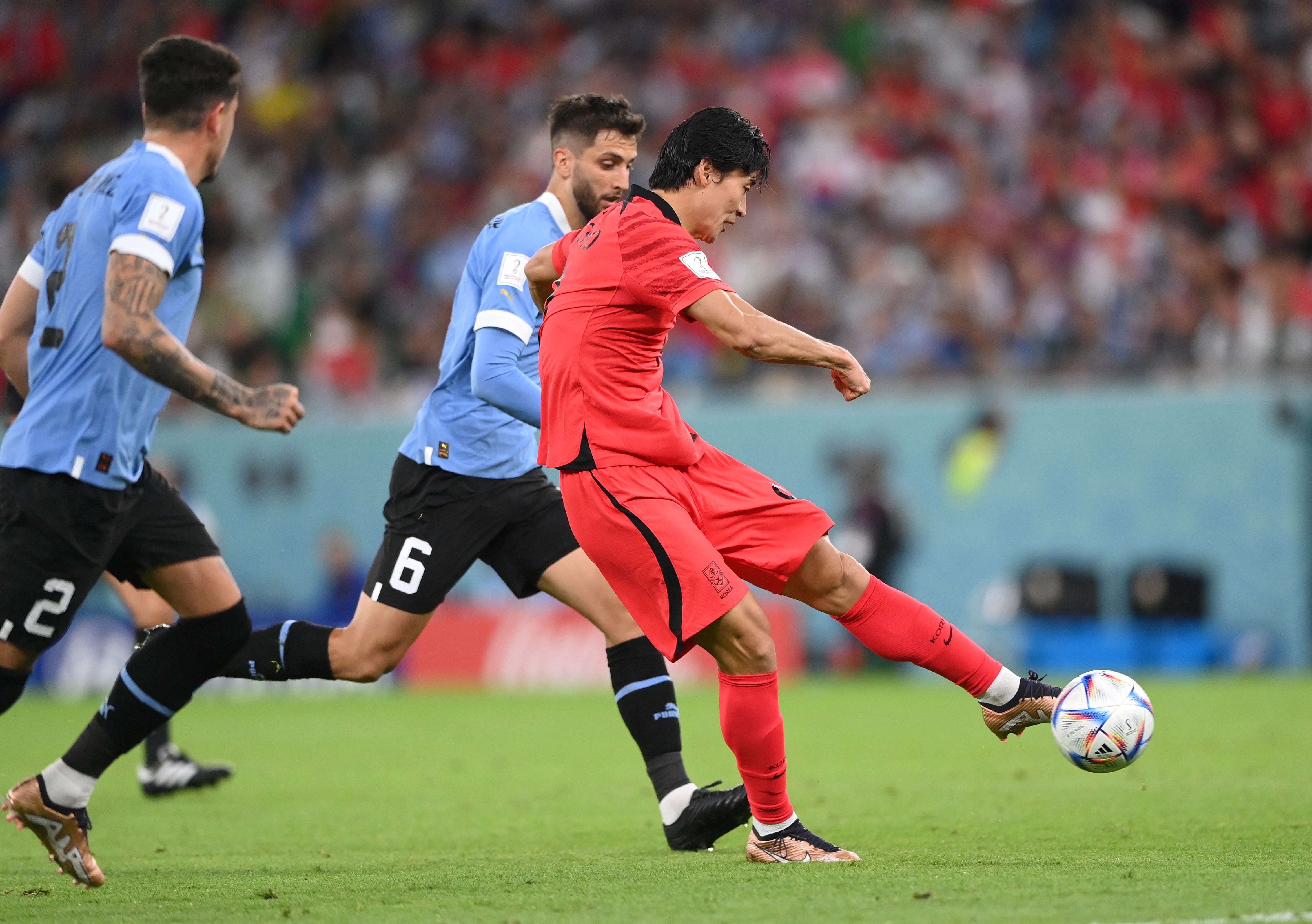 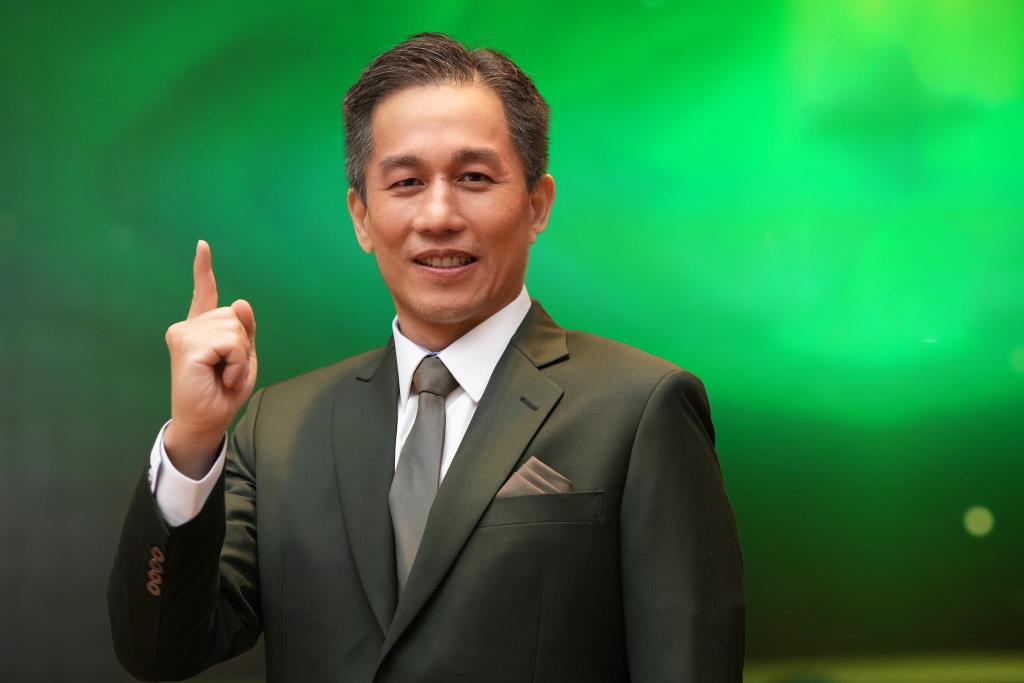