There is only one game left until the end of the season. Son Heung-min goes out to catch three rabbits: the top scorer, UCL, and Player of the Year.

Tottenham Hotspur will play an away match against Norwich City, who have been confirmed for relegation, at Carrow Road, Norwich, England, on the 23rd at 0 am (Korean time), and the 2021-2022 English Premier League Round 38 away game.

Tottenham (68 points), aiming to return to the UEFA Champions League after three seasons, cannot avoid competition with Arsenal (66 points) until the end.

Up to 4th place in the EPL will qualify for the next season’s UEFA Champions League, with Tottenham in 4th and Arsenal in 5th.

Arithmetic, Arsenal can come back, but Tottenham have an advantage. If the final points are the same, the goal difference will be determined.

Tottenham are greatly ahead of Arsenal (+9) with +24, so it is not easy to come back even if Tottenham draws in the final match and Arsenal wins and the points are equal.

Arsenal’s 0-2 loss to Newcastle United in the 37th round on the 17th was a huge boon for Tottenham.

Son Heung-min, one goal behind goal scorer Mohamed Salah (22 goals, Liverpool), is aiming to become the top scorer along with a place in the UEFA Champions League.

Their last opponent, Norwich, showed their weak defense this season and conceded the most goals conceded by 79 goals.

Salah missed the game against Southampton on the 18th due to an injury, and his final appearance is unclear, so a dramatic comeback can be expected.

If Son Heung-min becomes the top scorer, he will be the first Asian player in the EPL. It is the first time in Europe’s top five leagues (EPL, La Liga, Bundesliga, Serie A, and League 1).

The British local media ‘Evening Standard’ predicted that “Sala’s injury will be beneficial to Son Heung-min.”

Neville appeared on Sky Sports’ special soccer program ‘Monday Night Football’ and said, “Heung-Min Son deserves to be the EPL Player of the Year. Heung-Min Son is one goal behind Salah, the leading scorer.” He did a great job at Tottenham at the end of the season by playing for the club. He can play as a regular for any team in the world.”

Heung-Min Son has already been named in the final 8 players of the year announced by the Premier League Secretariat. The team’s performance may be inferior to Kevin De Bruyne (Manchester City) or Salah, but as it is an individual award, winning the Player of the Year award is not a dream if you get the clear title of top scorer.

The last game of the year’s agricultural fall. I wonder if Son Heung-min will succeed in hunting three rabbits: the top scorer, UCL, and player of the year. Son Heung-min said in every interview, “It’s nice to be a scorer, but winning the team and advancing to the UCL is more important.” As advance to the UCL is certain, I hope you will show your personal greed in the final match. 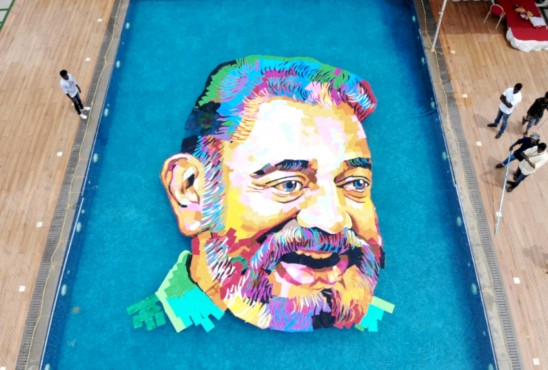 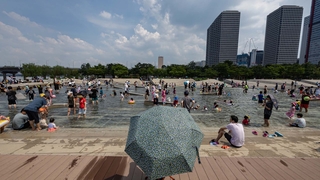 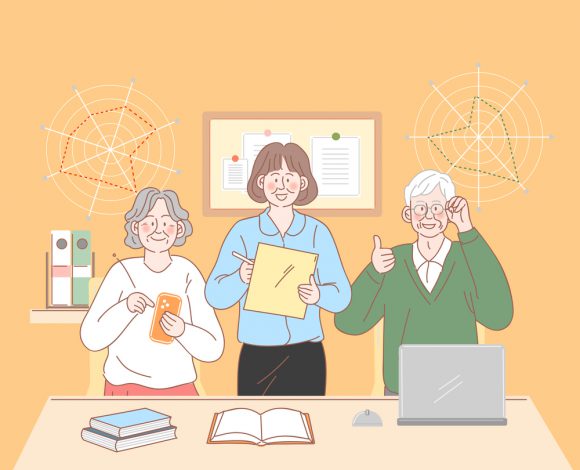 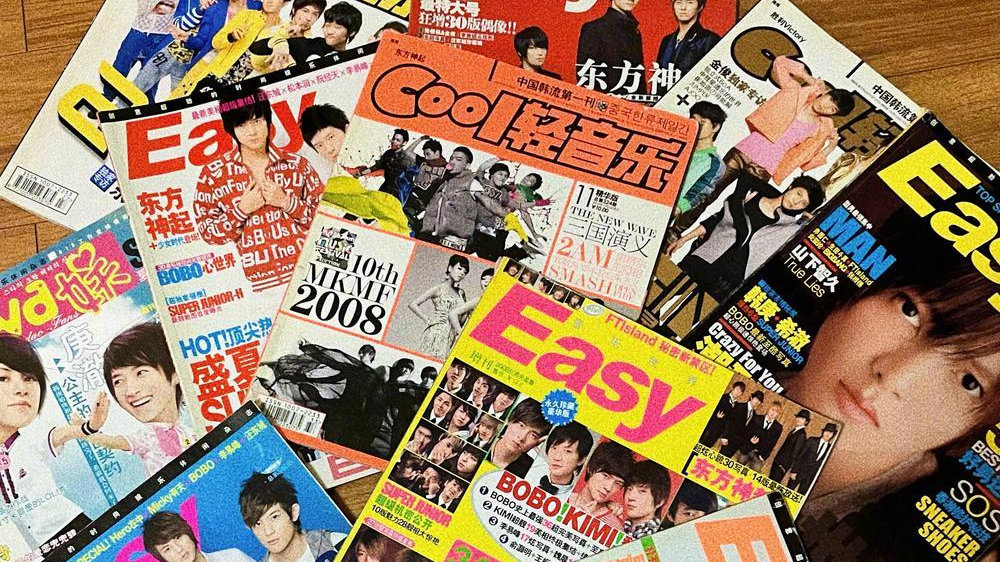 In the first half of 2022, the times got a “nostalgia disease” | Sister Lang 3 | Nostalgia | Wang Xinling_Sina News 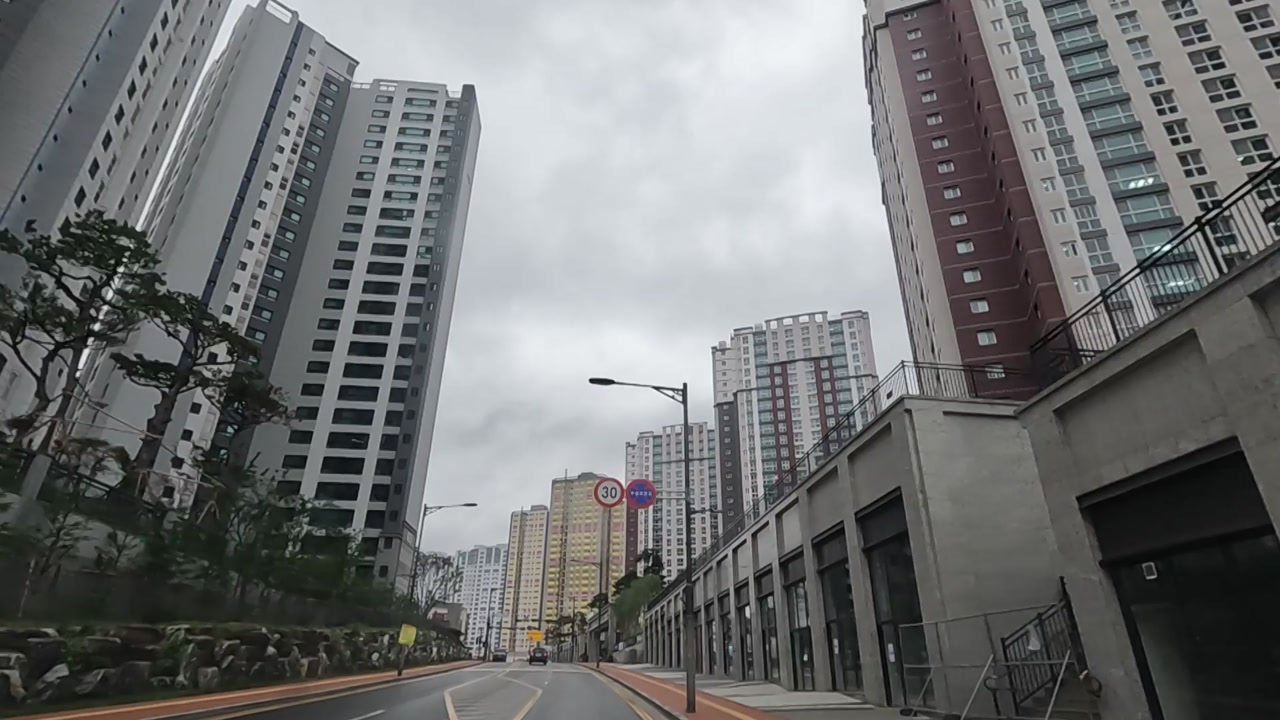 [경제]”Where are the tenants?”…the number of vacant new apartments increases

Kishida “Setting an upper limit on half of the current price of Russian oil… Boycott more than that”
Posted onJuly 3, 2022July 3, 2022