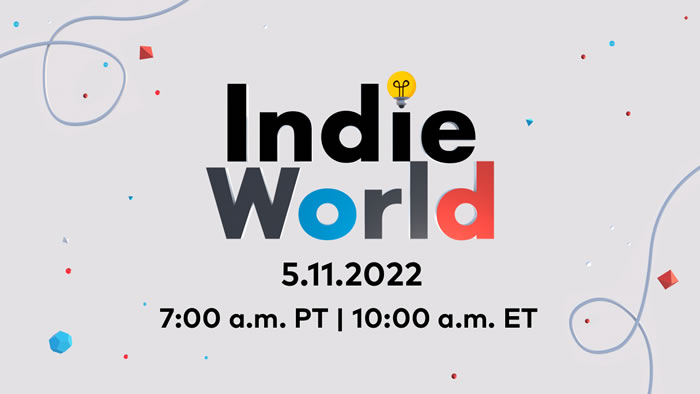 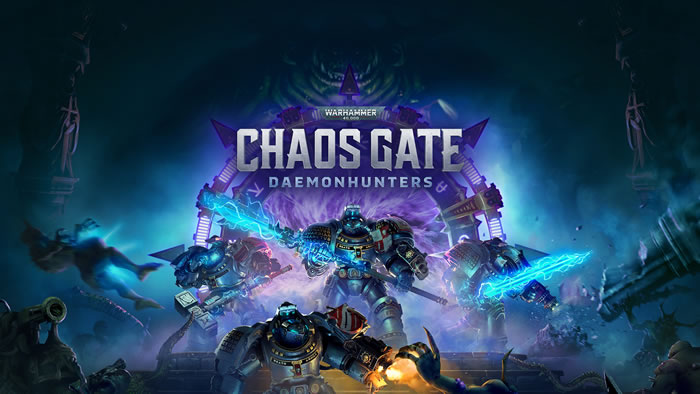 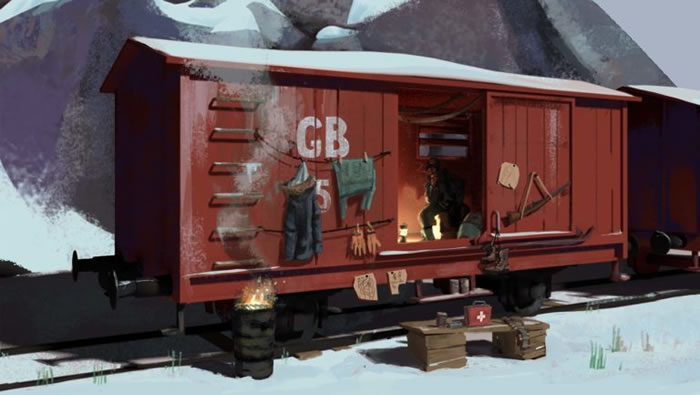 Today, “THQ Nordic” issues a press release and announces the second digital showcase event “THQ Nordic Showcase”, which will unveil several new works following last year. It has been revealed that the broadcast is scheduled for August 12, 2022 PDT noon / ET 3:00 pm (August 13, 4:00 am Japan time). At this event, new […]