In December, China’s manufacturing PMI fell, and most companies believed the market was expected to pick up.

Although the government has raised electricity rates by an average of 4,000 won per month for a household of four in the first quarter of this year, it is noted that it is not enough to reflect the sudden increase in raw material costs. As for gas rates, KOGAS receivables are expected to snowball as […] 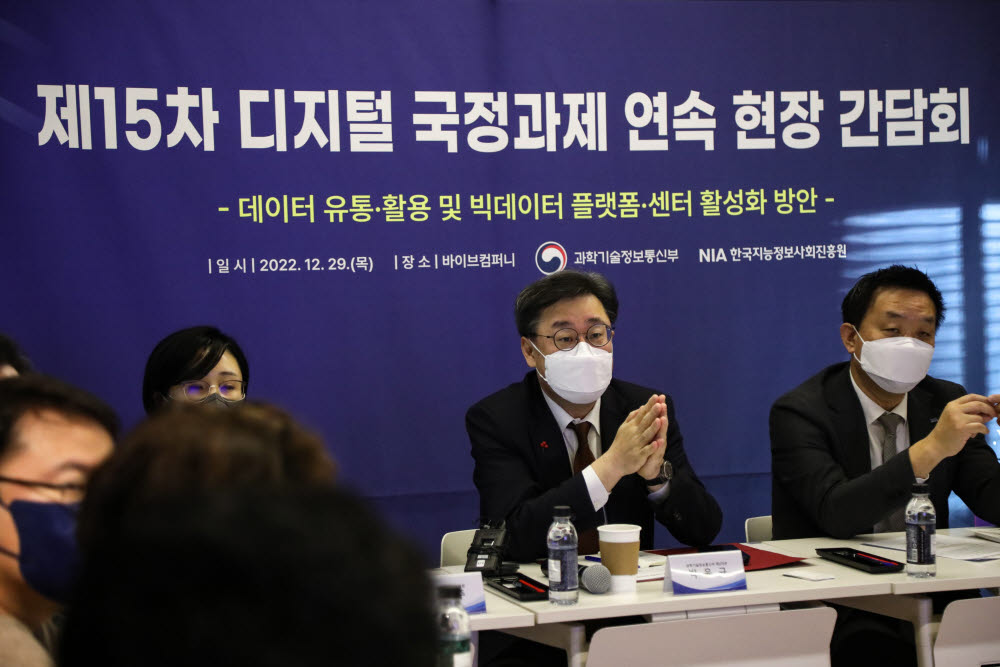 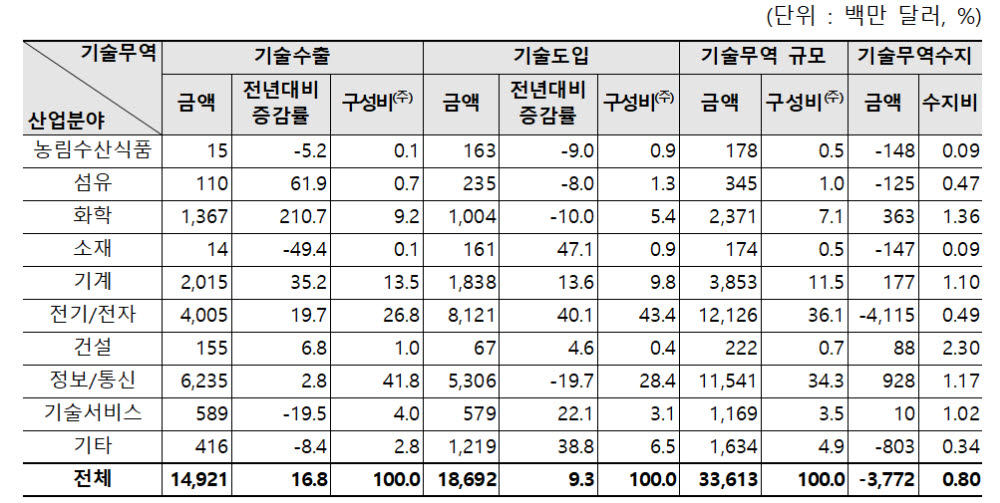 Korea Employers Federation, “9 out of 10 companies will maintain or tighten the business status quo next year”

It was found that 9 out of every 10 companies that have completed establishing a management plan next year or have drafted a management plan have set the management’s stance to maintain the status quo or austerity management. The general forecast was that there would be a period of economic recovery after 2024. The Korea […]

Woori Financial Group, at the Forest Vision Center in Yeongdeungpo-gu, Seoul, plans to promote the main project of ‘Red Plus (REDD +, forest conversion and destruction prevention business)’ with the Asian Forest Cooperation Organization to respond to the climate crisis and protecting biodiversity through sustainable forest management It was announced on the 18th that it […] 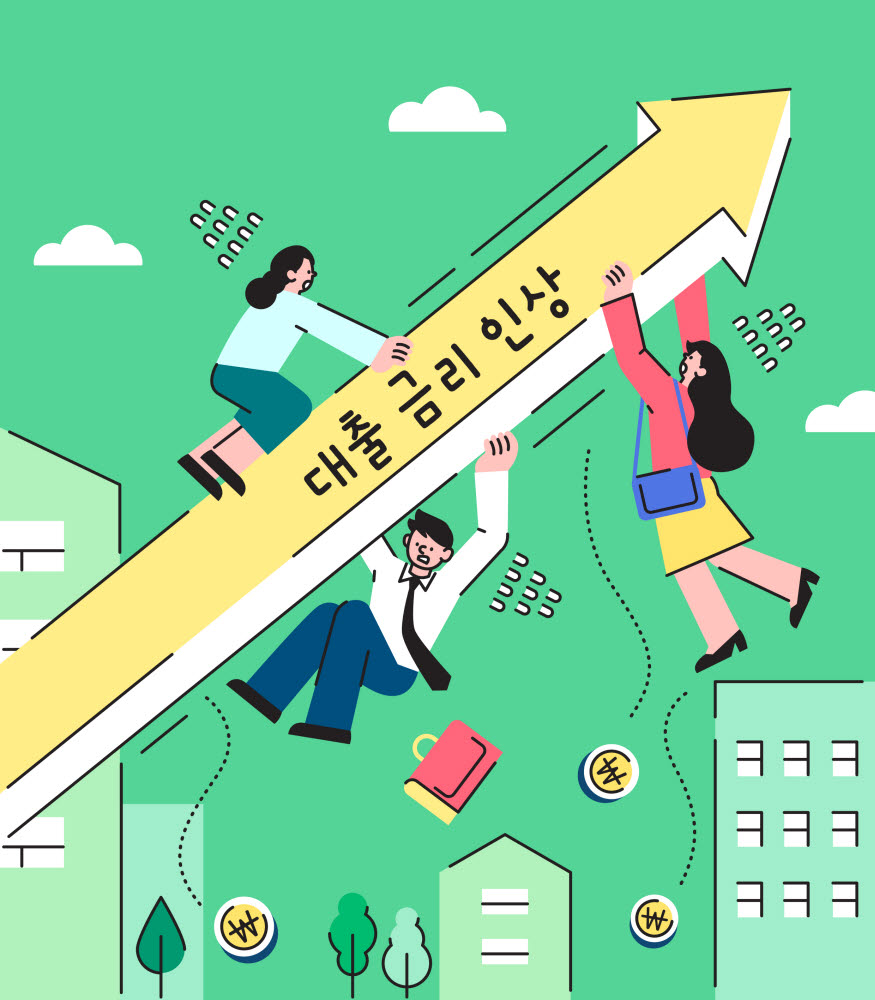 The COFIX (funding cost index), which is the basis for the interest rate of variable housing mortgage loans (principal mortgage loans), was more than 4%, breaking the record again. Compared to the previous month, which showed a record increase, the scale of the increase decreased slightly, but the momentum was still the same. As the […]