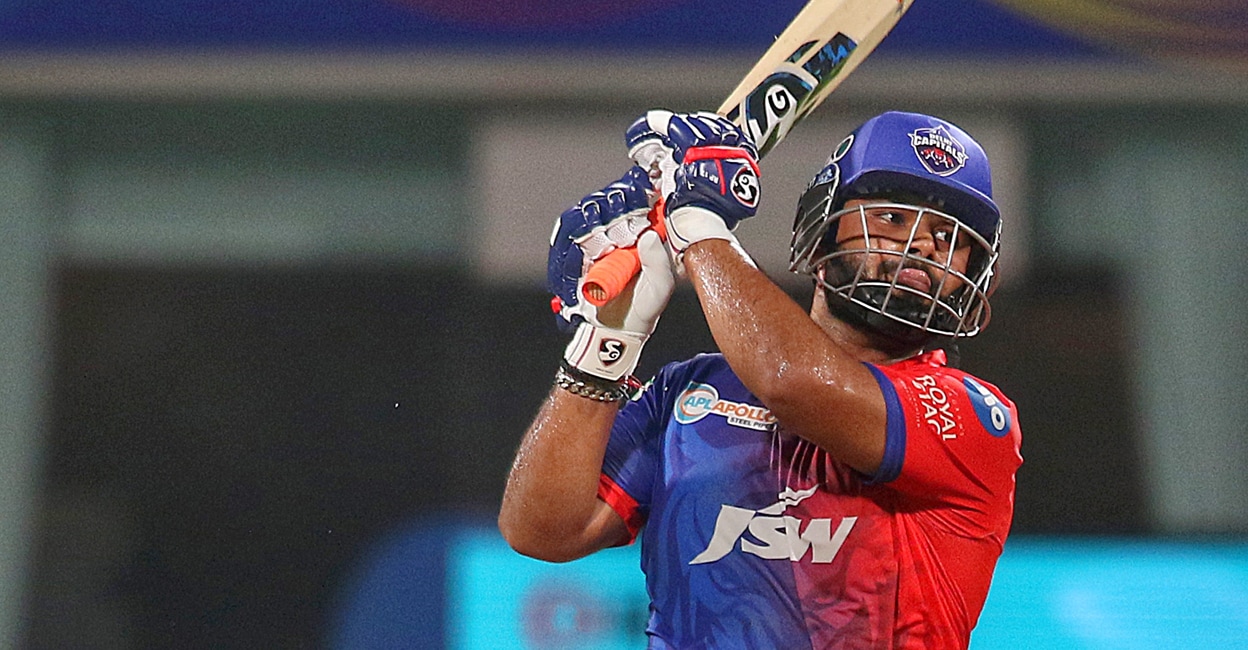 Mumbai: Former India all-rounder Yuvraj Singh has said that selectors should support Rishabh Pant as India’s future Test captain. MS. Citing Dhoni as an example, Yuvraj said that Rishabh Pant is the best player to lead the Indian Test team in the future. ‘Keeping someone ready is a must. “Didn’t Dhoni come out of the […]

Sreesanth | ‘Negotiations are underway, may be seen in any role in IPL team’: Sreesanth

Ashwin should not be praised so much, Rohit’s slip: Pakistan cricketer | Rohit Sharma, Ashwin

The BCCI has announced the new Central Contracts for Indian Cricketers. Leading players Cheteshwar Pujara, Ajinkya Rahane and Hardik Pandya have suffered major setbacks. Rahane and Pujara have been downgraded from A grade to B grade. With this, the salary of both will be reduced from Rs 5 crore to Rs 3 crore. Hardik Pandya […]

Dharamshala: The Malayalees are waiting to see Sanju Samson make his way into the World Cup squad with a smashing innings. Ishant Kishan, Rohit Sharma, Shreyas Iyer and Ravindra Jadeja, who came to the crease before Sanju, shared the entire Sri Lankan overs in the first Twenty20: Sanju did not get a chance to bat. […]

BCCI to field two different teams simultaneously; For the third time in the history of the move