Contents company CJ ENM (035760) announced on the 11th that it recorded sales of 957.3 billion won and operating profit of 49.6 billion won in the first quarter of 2022. Sales increased 20.9% YoY thanks to top-line growth in the media division such as drama and entertainment, but operating profit decreased 47.0% due to sluggish […] 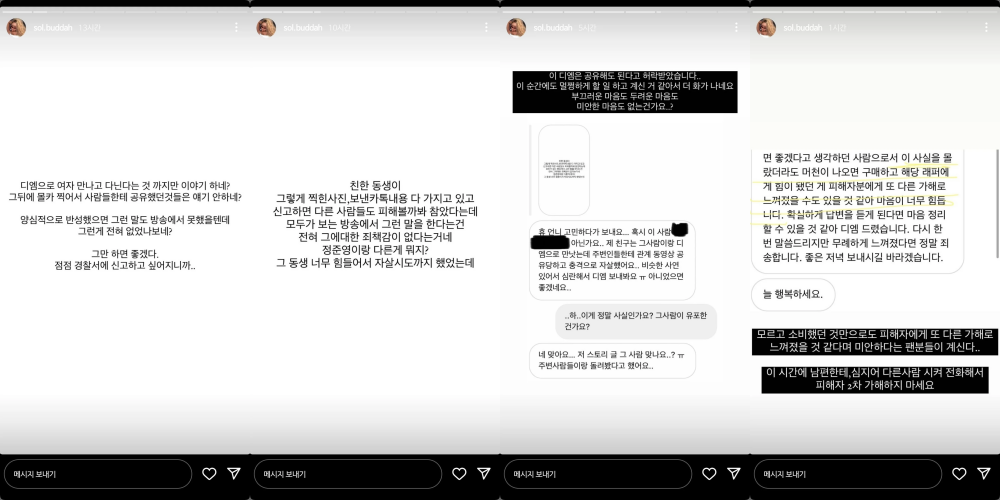 Details of Mark Tuan’s fan meeting for the first time in Thailand, 28-29 May, 2 days in love with Akase. 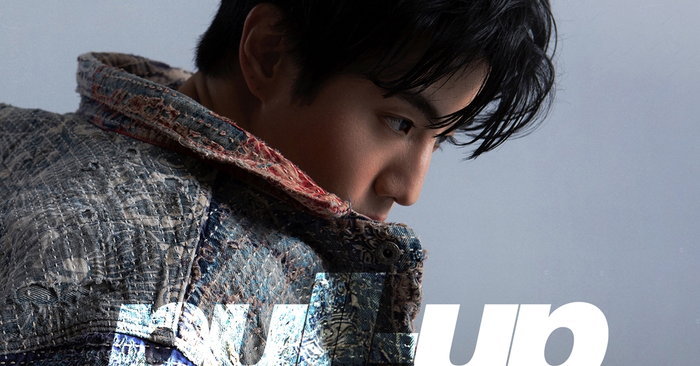 GOT7 is preparing for a comeback this May, surprise fans with a new logo-account.

member GOT7 Leaving the former affiliation camp JYP Entertainment Since January 2021 and gradually signed. Ready to start working as a solo artist with a new agency until today This comeback is the first comeback in a year and 3 months, with all members agreeing to temporarily suspend their solo activities. to return to release […]

The wait is over, “BIGBANG” releases the MV of “Still Life” for their comeback in 4 years.

“BIGBANG”, a veteran K-pop group with a reunion to make music for the first time in 4 years, became the number 1 hashtag in Thailand Twitter trend within 1 hour after the release of the MV for the song “Still Life” “ After news since February that the legendary boy band from South Korea, “BIGBANG” […]