Kuwait City: Seven people wanted for running a gambling center in an apartment in Fintas Interior Ministry arrested. Arrangements for gambling at the time It was arranged in the flat. Police seize gambling materials and money There is The accused who was arrested has been handed over to the authorities to take further action. The […]

Manama> Kuwait to deport 30,000 expatriates including more than eight thousand Indians in 2022. According to the Ministry of Interior, these expatriates were deported for breaking various laws such as using drugs, beating, stealing, manufacturing counterfeit alcohol, overstaying or their visas, and not following Kuwaiti laws. Last year, 17,000 men and 13,000 women were deported. […]

Three people were arrested with locally produced alcohol in Kuwait!| News in Malayalam

Kuwait: Liquor Seized In Kuwait: Three people were arrested in Kuwait with locally produced liquor. 830 bottles of liquor were seized from them. Mubarak Al Kabir Governmental Investigation Division arrested the accused. Money earned by selling liquor was also recovered from their hands. Also read: An expat was arrested for trying to smuggle drugs into […]

Kuwait City: Two young women were arrested for being involved in prostitution in Kuwait. The investigation was carried out by the Moral and Public Anti-Trafficking Department under the General Criminal Investigation Department. According to a statement released by the Ministry of Home Affairs, the two are part of an international gang that transports people for […]

Three expatriates were arrested with locally produced liquor in Kuwait 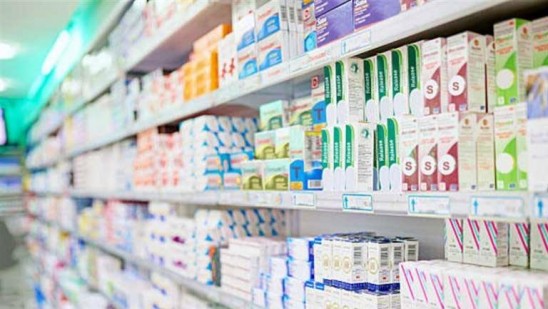 Kuwait to check graduation certificates of all government employees

Kuwait ready to charge fees for medicine from foreigners 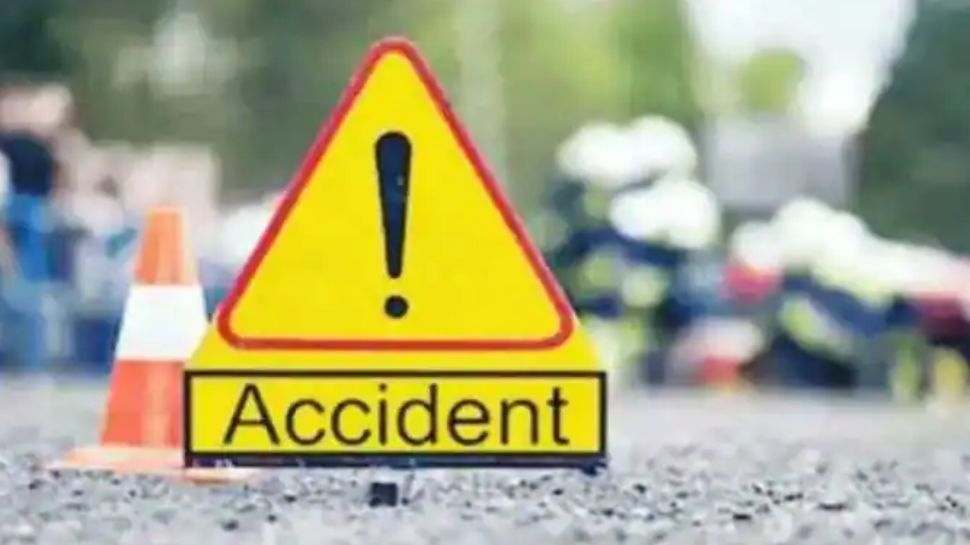 Kuwait City | A 60-year-old Kuwaiti man who suffered congestive heart failure and was unresponsive to treatment underwent a successful heart transplant. This is a new achievement for Kuwait in the field of treatment. This is also the second heart transplant in the country. The first for a Kuwaiti citizen. The operation was performed by […]