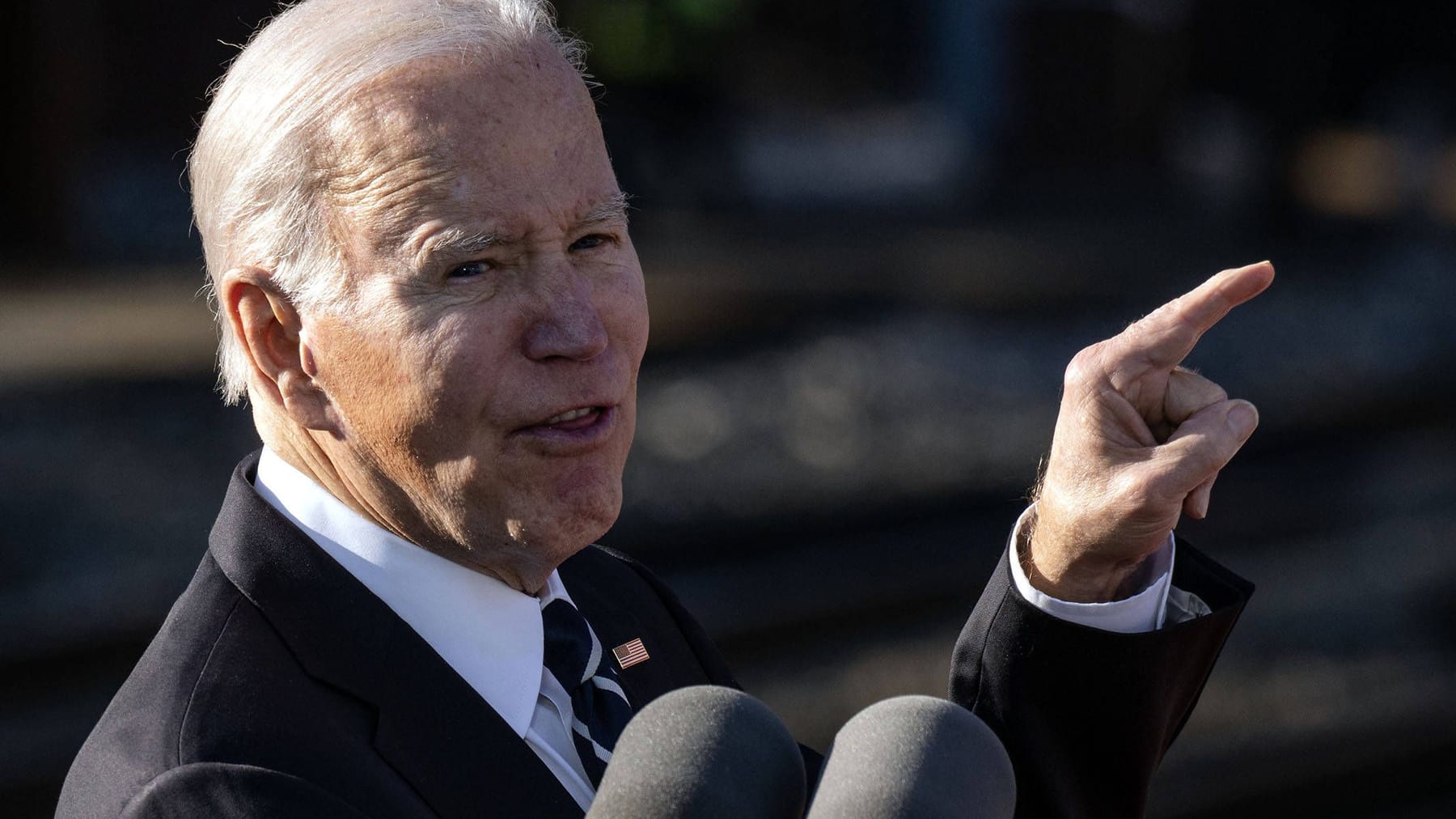 In the affair of finding secret government documents, there are new searches: now the US President’s beach house is in focus. In the search for secret documents, the US judiciary is now also combing President Joe Biden’s beach house in Rehoboth Beach in the state of Delaware. “Today, with the full support and cooperation of […] 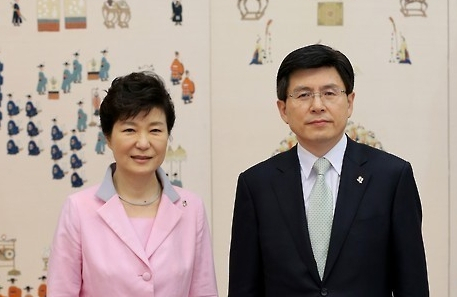 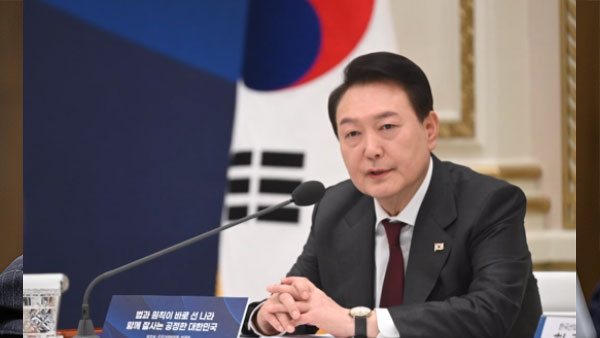 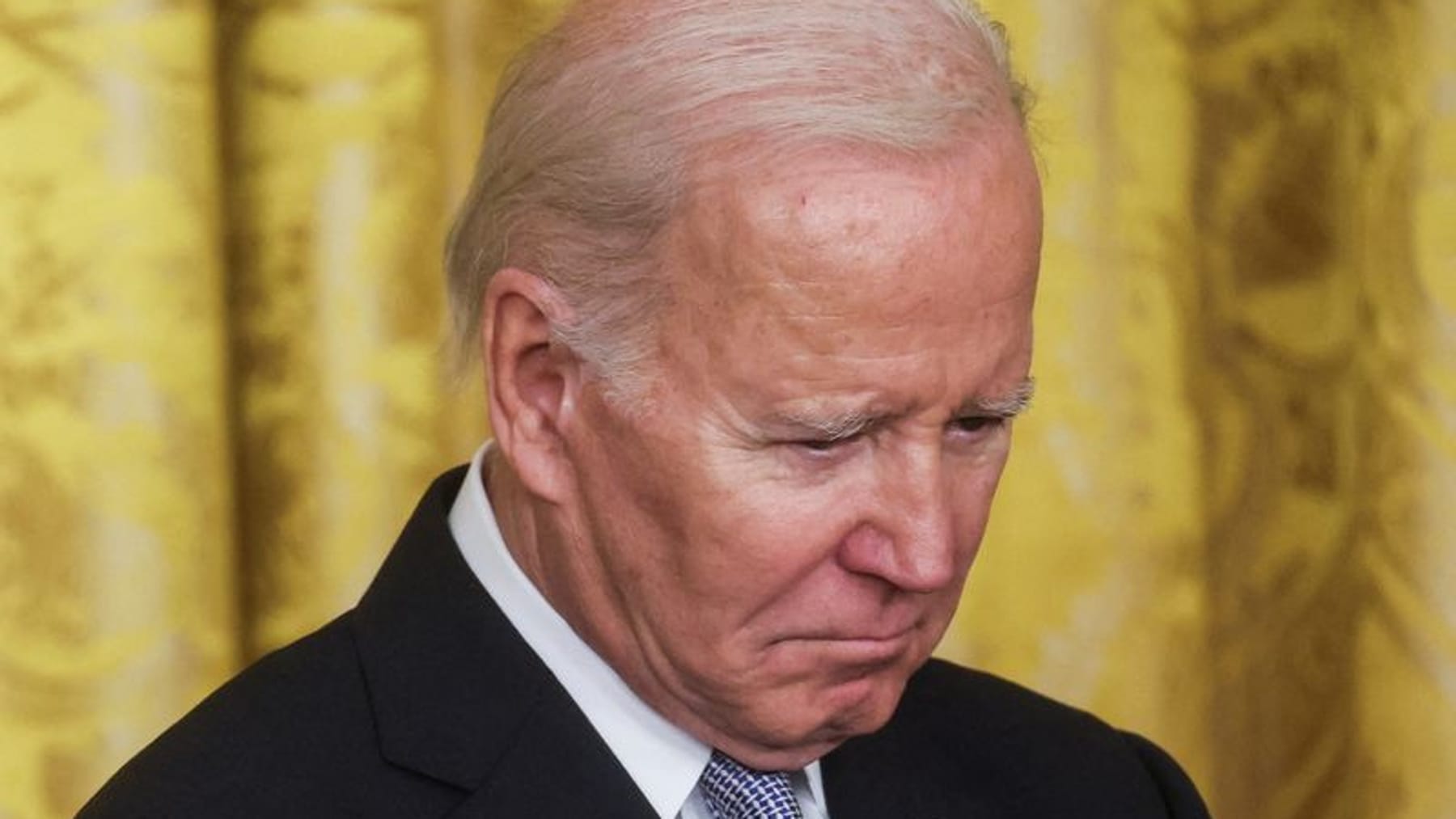 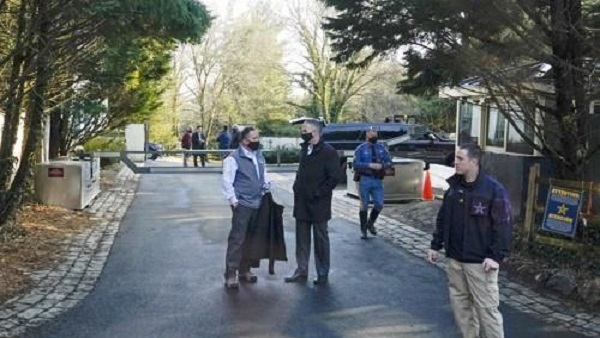 Photo credit: Yonhap News Controversy is growing as secret documents from the time of the vice president have been discovered again at the Delaware home of US President Joe Biden’s sister-in-law. President Biden’s White House lawyer, Richard Sauber, said in a statement on the 14th local time that five additional pages of documents marked confidential […] 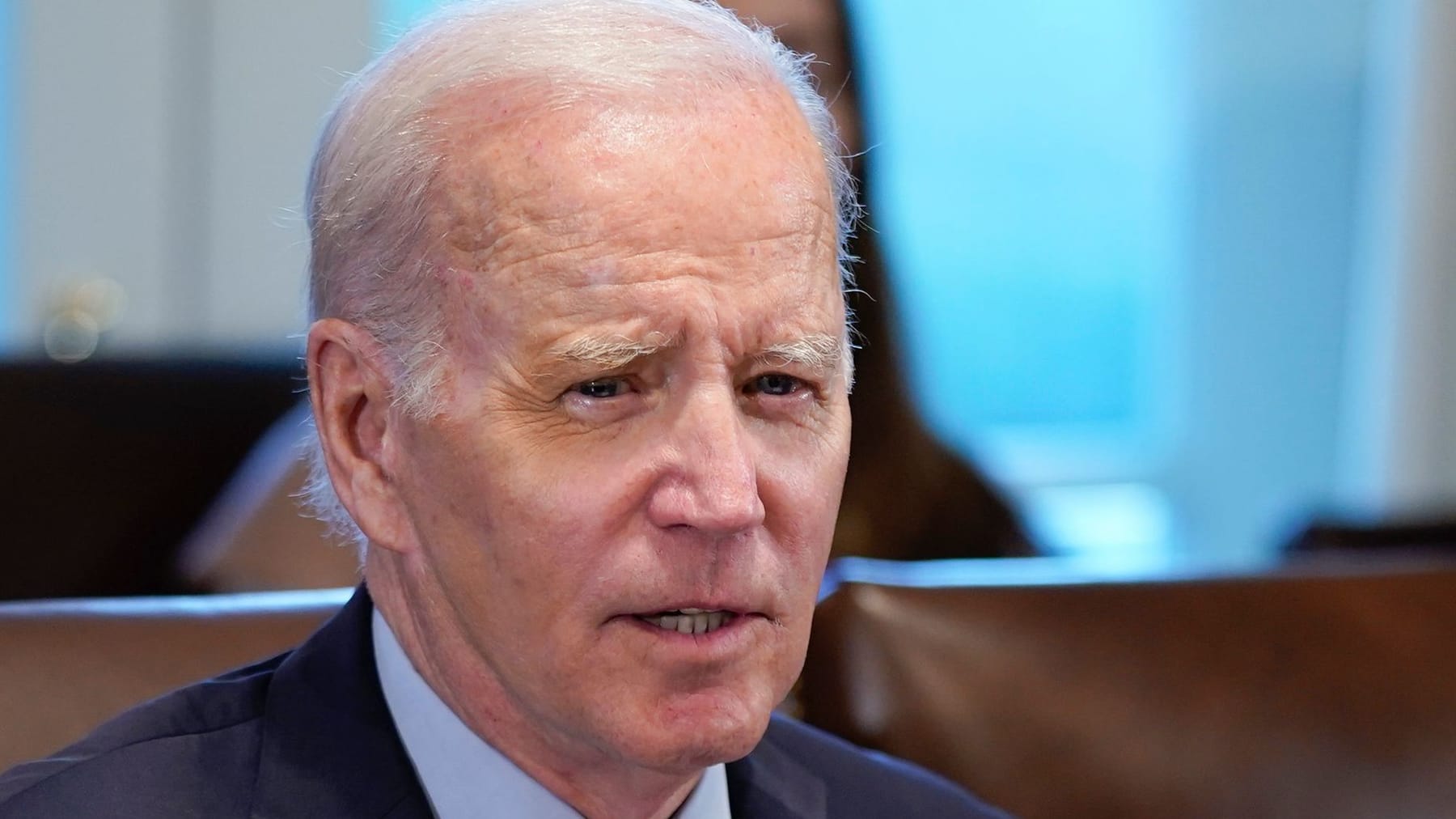 Is Joe Biden threatened with a similar scandal as Donald Trump? The White House confirms that more secret documents from his time as Vice President have been found. New spicy revelations offer the Republicans new fodder in their attacks against US President Joe Biden: After secret documents were found in a former private office of […]

The Ministry of Justice “Kim Kyung-soo’s pardon, the president’s decision … it does not depend on the intention of the target”

data picture Despite the fact that former Gyeongnam Governor Kim Gyeong-soo said he did not want a pardon, the government explained that it was “President Seok-yeol Yoon’s decision” to be included in the New Year’s pardon. Prosecutor Shin Yong-yong of the Ministry of Justice met with reporters immediately after the Special New Year was announced, […]