Independent candidate’s complaint against boat two days before the polls

In the by-election of Chapainawabganj-3 constituency, there have been allegations of harassment in various ways, including the vandalism of the independent candidate’s election office, against the supporters of the boat candidate. Independent candidate Samiul Haque Liton made these allegations in a press conference at Baten Khar Mor on Monday (January 30) afternoon. He said, ‘The […] 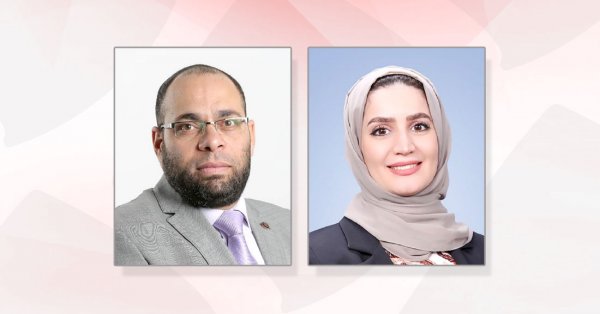 Monday, January 30, 2023 The Gulf University announced that it will continue to open registration for the spring semester 2022/2023 for high school graduates and transferees from other universities, with scholarships of up to 50%. The Head of the Admission and Registration Unit at the Gulf University, Professor Baraa Al-Samarrai, stated that scholarships are offered […] The Criminal Investigation Department (CID) has filed a charge sheet against four persons, including a lawyer-clerk, in the case of bail fraud and cheating the court. The accused in the charge sheet are – lawyer Saifur Rahman alias Masum Matubbar, lobbyist Abdul Hakim, clerk of the Supreme Court. Saidur Rahman alias Chabdul Sheikh and Sirajul […]

Sunday, January 29, 2023 The Oil and Gas Holding Company B.S.C. For its part, Al Baraka Islamic Bank coordinated the deal with a group of financiers, with the participation of Bahrain Islamic Bank, Khaleeji Commercial Bank, and National Bank of Kuwait – Bahrain, where the new financial facility was organized by the Islamic Murabaha system. […] newsdirectory3 Newspaper | Residents of Samaheej: Leave us the land of “235”

Saturday, January 28, 2023 We are a number of the people of Samaheej village in general, and the residents of Block 235 in particular. We present this letter, hoping that it will be taken into account, as it contains a complaint that affects the social fabric of the region. The problem can be summed up […]

Friday, January 27, 2023 He was born in Manama – Bahrain, into a family of leading merchants in the business community. He received his primary education from reputed scholars before joining the family business to help his father lay the foundations for Ebrahim K. Kanoo. In 1974 he was elected to the position of Vice […]

newsdirectory3 Newspaper | 429 million dinars to spend on restaurants in 2022 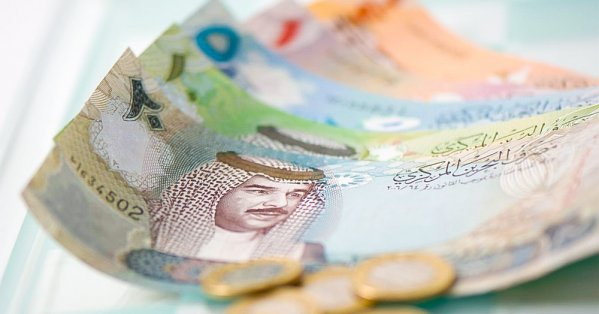 Central Bank of Bahrain data on annual point-of-sale and e-commerce operations showed growth in spending on a number of commercial sectors, including restaurants, supermarkets, hotels and resorts, in addition to cars. In details, the volume of spending on restaurants through point-of-sale payments, including bank cards, electronic applications, and others, increased by about 65% in 2022, […]