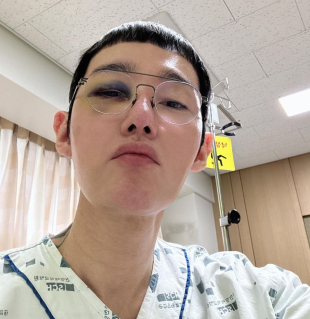 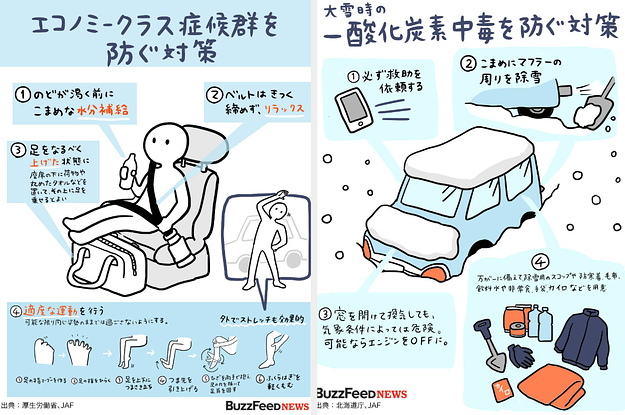 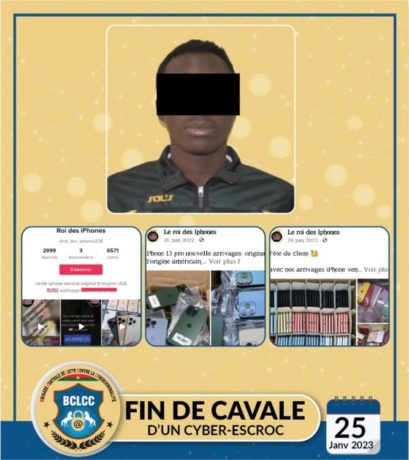 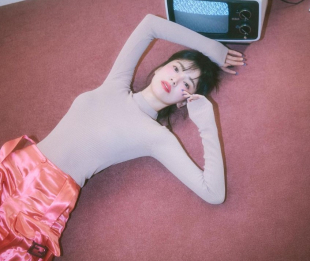 WAR BREAKS OUT IN SNSD: Radmanović organized a rebellion, these are his demands…