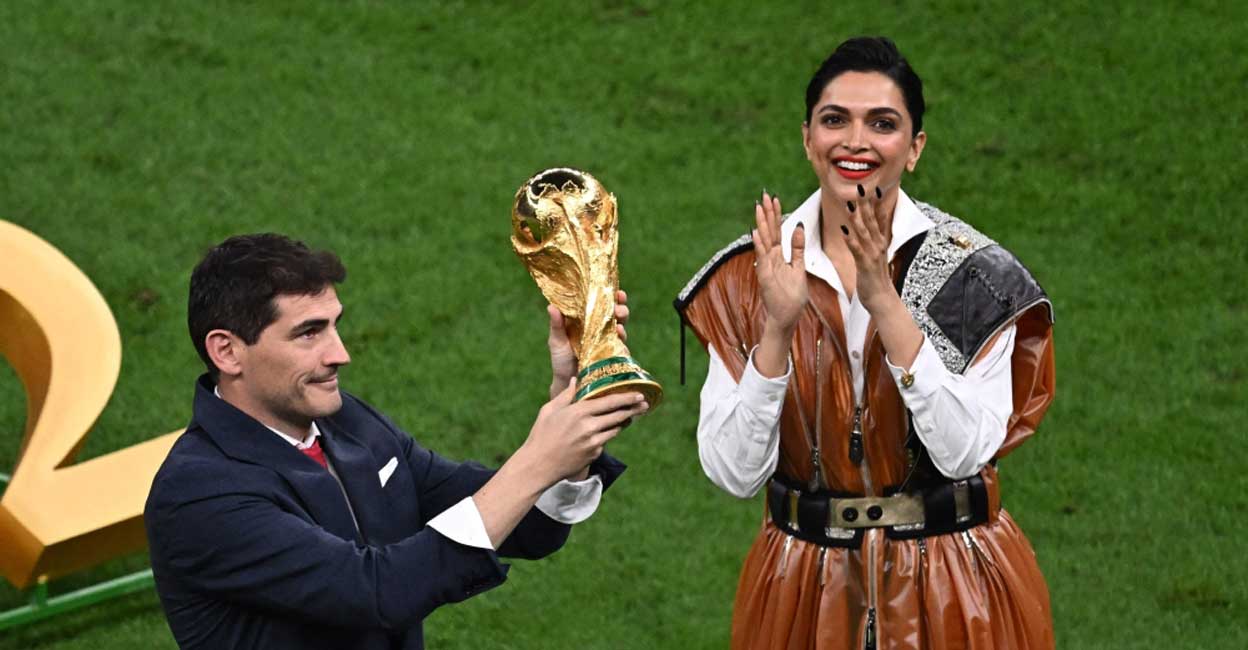 Doha ∙ For the small country of Qatar, the World Cup was ‘a ball that did not fit in the hand’. However, they surprised the world by giving great hospitality to the football giant. As the competition reaches its final round, the word impossible is not in Qatar’s dictionary. The seven new stadiums and infrastructure […] 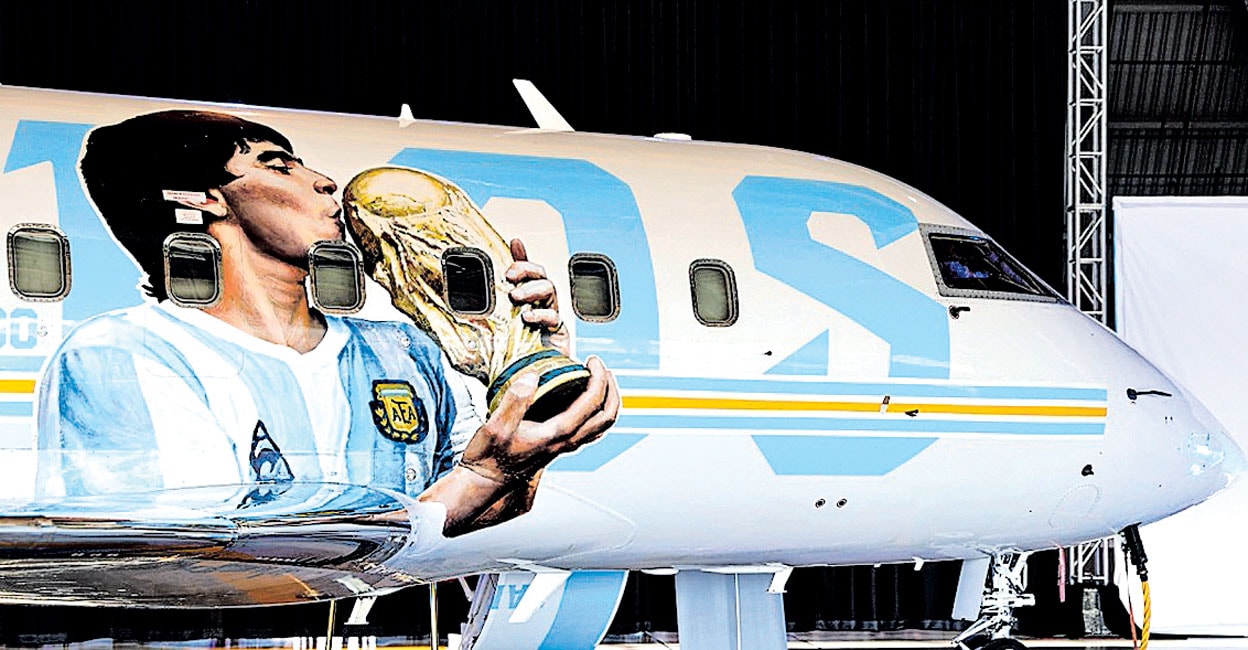 Doha – Passengers passing through Hamad International Airport can enjoy the sights of the Maradona Fan Festival. Public access is also available here. It was inaugurated by Sheikha Almayasa bint Hamad Al Thani, Chairman of the Qatar Museum at the Qatar Executive Premium Terminal at the airport. Visitors have access until December 18. The Diego […] 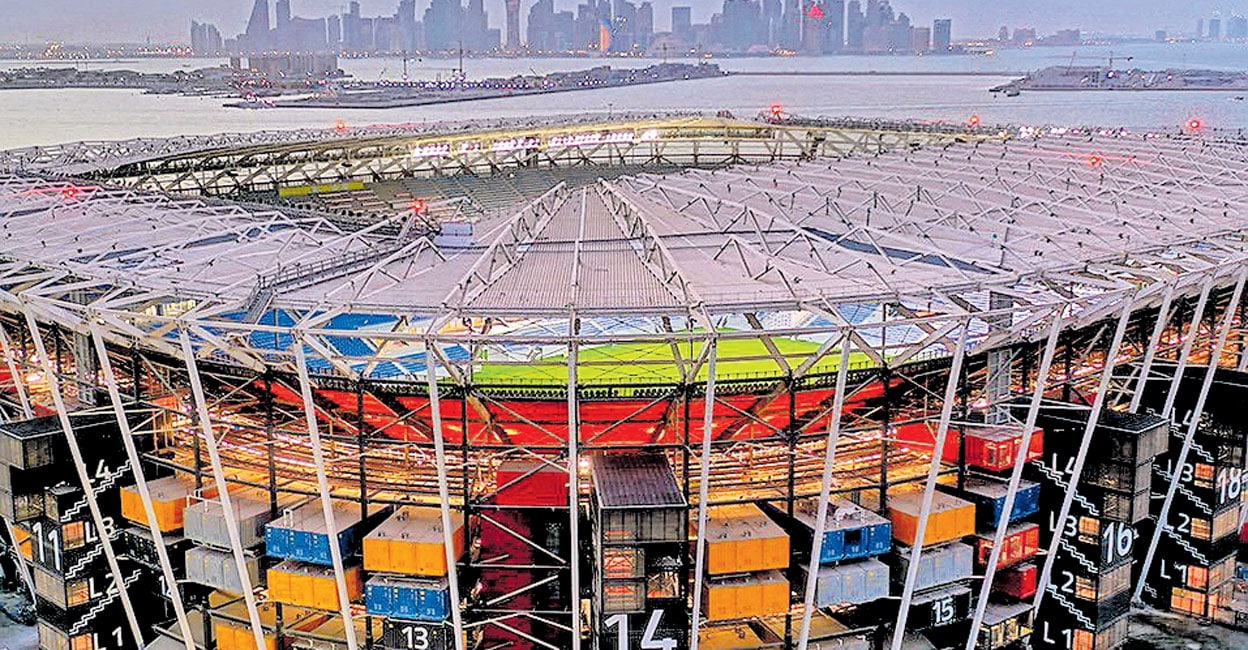 Doha: As the World Cup heats up, the tension for the fans has increased. As the finals got closer, the number of places also got smaller. A stadium that changes face after the World Cup but becomes part of history by witnessing the most memorable games of all time. The games started in 8 stadiums. […]

Doha: A record increase in the number of people watching World Cup matches through television channels at a global level. According to the latest figures, the November 27 group match between Japan and Costa Rica was watched by an average of 36.37 million people on television in Asia. More than 10 million people watched the […]

Jeddah – Saudi Arabia captain Salman Al Faraj will not be able to play in the crucial match of the World Cup. He will be out of the upcoming games as he needs further treatment for the injury. In the medical examination, it was found that his leg bone was injured. Al Faraj was seriously […]

Doha – Qatar reached the World Cup stage by a single free kick. It’s still unbelievable to see one of my favorite players, Cristiano Ronaldo, on the field in front of my eyes. Fida Fatima, a class 9 student of AMHS, Thirurkad, Malappuram, said she was so happy that she could not believe her eyes. […]

Doha – Emir Sheikh Tamim bin Hamad Al Thani also came to Lusail Stadium to watch the match in support of Saudi Arabia. During the match between Saudi Arabia and Argentina at the Lusail Stadium yesterday afternoon, Amir arrived at the stadium’s VVIP gallery and took the Saudi national flag from one of the Saudi […]