At the end of the year, the domestic economic impact will be

In the US ‘Big Step’ preview, Han said, “It can be tolerated”
Amid fears of foreign capital outflow and KOSPI damage
2 out of 3 times, in fact, inflow of money

Although the Bank of Korea has recently raised the key interest rate additionally, the US Federal Reserve (Fed) is expected to make a big step (a 0.5 percentage point increase in the base rate at a time) in June and July, and the possibility of a reversal of the key interest rate is possible. this is getting bigger Contrary to investors’ concerns, experts predicted that the possibility of foreign capital exodus in the domestic market is low even if the interest rate inversion becomes a reality. However, there were concerns about an economic slowdown caused by the US’ strong austerity policy.

Due to the BOK’s additional base rate hike on the 26th, the difference in the base rate between Korea (1.75%) and the US (0.75~1%) has widened to 0.75~1% points. According to the financial investment industry on the 30th, if the Fed takes another big step in June and July, it is highly likely that interest rates in Korea and the US will reverse by the end of the year. At a press conference on the 26th, Bank of Korea Governor Lee Chang-yong also diagnosed that “the domestic economy can tolerate the rate inversion phenomenon, in which the US base rate is higher than that of Korea,” and the weight is put on allowing the rate inversion. If the inversion of the Korea-U.S. base rate becomes a reality this year, this will occur from June 1996 to March 2001, and from August 2005 to 2007 after the BOK began announcing its call rate (ultra-short-term loan interest rate) target at the Monetary Policy Committee in 1995. It is the fourth after August, March 2018 and February 2020.

As a result, if the interest rate inversion becomes a reality, it is predicted that the outflow of foreign capital will accelerate and the domestic bond market as well as the stock market will be hit. In particular, it is common for emerging country government bonds to have higher interest rates than US government bonds, which are safe-haven assets. Kim Hak-gyun, head of Shinyoung Securities’ research center, said, “Excluding the United States, Korea is still among countries with high interest rates compared to Europe and Japan.” Heo Jeong-in, a researcher at Daol Investment & Securities, said, “Most of the foreign investors that flow into the domestic bond market are sovereign wealth funds. It has a characteristic,” he said. In two of the three periods when the Korea-US benchmark interest rate was inverted (August 2005-August 2007, and March 2018-February 2020), some foreign stock funds flowed out, but overall funds flowed in.

Rather, there is a greater concern that the US interest rate hike could lead to a slowdown in the Korean economy. Kang Seung-won, a researcher at NH Investment & Securities, said, “The US’ austerity policy is reducing US product consumption. Ahn Dong-hyeon, a professor of economics at Seoul National University, said, “If the US tries to catch inflation at a very fast pace, fears of an economic recession will become visible and investor sentiment will inevitably shrink. looked forward 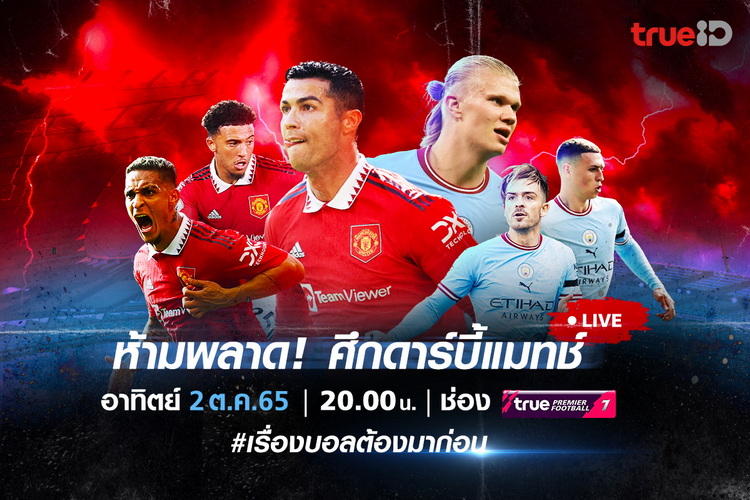 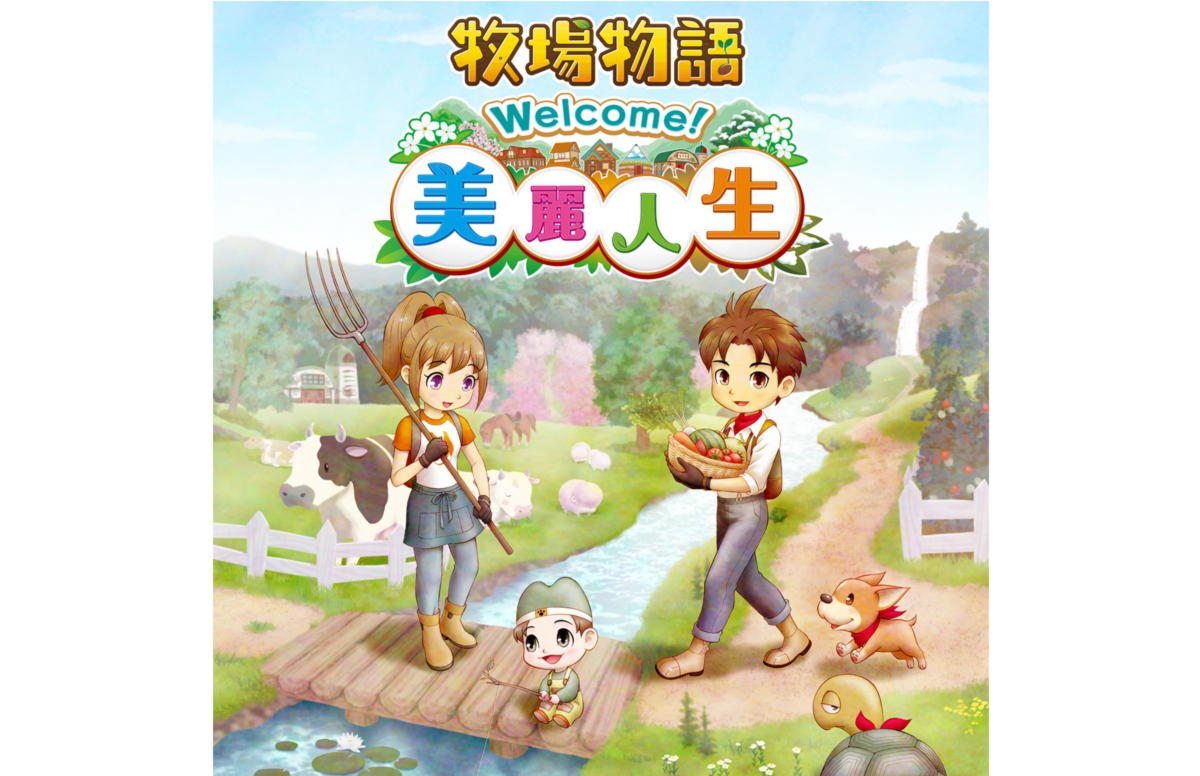 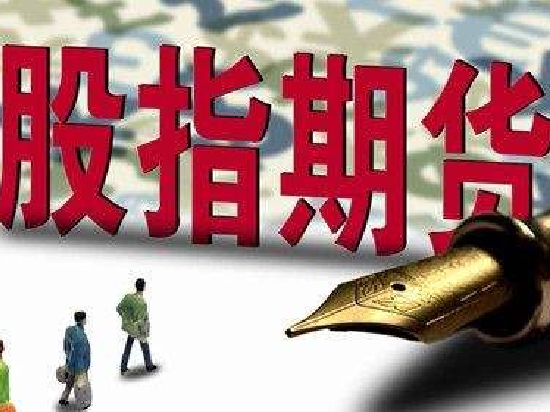 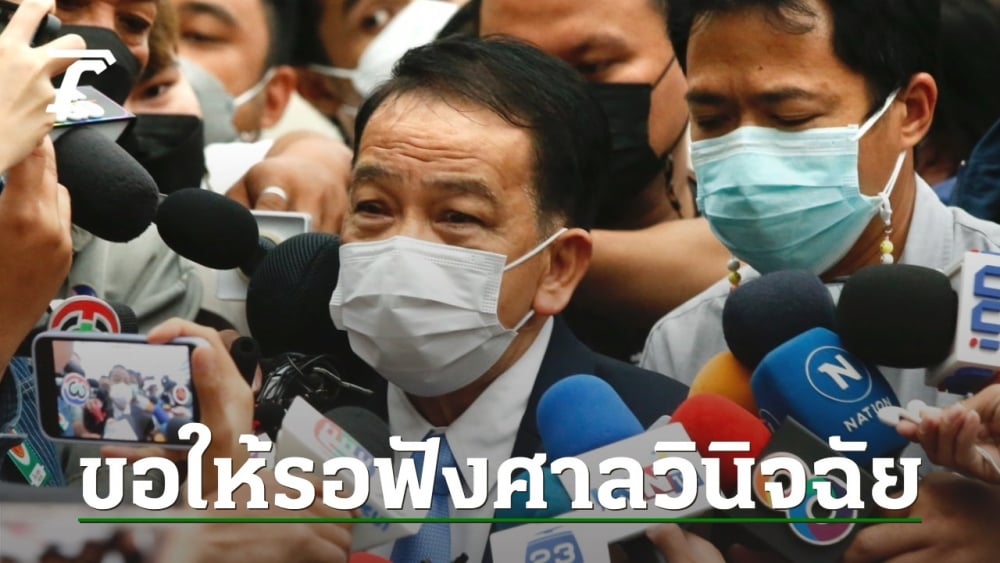