The first basic pension payment of the year on the 25th … Seniors living alone can receive up to 307,500 won

Up to 492,000 won will be paid to elderly couple households

Seniors living alone can receive a basic pension of up to 307,500 won per month this year. The Basic Pension System was introduced in 2014 to alleviate poverty among the elderly. Each year, the base pension amount is increased by reflecting the consumer price inflation rate of the previous year. In 2022, the base pension amount will be raised by 7,500 won to reflect the consumer price inflation rate of 2.5%. Single households living alone with the elderly will receive up to 307,500 won a month, and households with an elderly couple will receive up to 492,000 won. You will receive an increased amount from January’s salary paid on the 25th.
news/jam_photo/202201/21/c75d3c57-f25d-41e6-ada2-e54d59dd4f4b.jpg”/>

Not all seniors over the age of 65 are eligible for the Basic Pension. Taking advantage of the purpose of the system created to alleviate the poverty of the elderly, high-wealth individuals with a certain level are excluded. In 2022, the combined income and wealth ‘Recognized Income’This single-family household must be less than 1.8 million won, and for a married couple, the amount must be less than 2.88 million won. If the recognized income is higher than that, you can receive the basic pension. The recognized income is the sum of the assessed income and the amount converted to income. It reflects both labor, business, property, public income, and general and financial assets. Luxury memberships (golf, horseback riding, condos) classified as luxury items and luxury cars with more than 40 million won or 3,000cc or more are reflected in the recognized income.

Source = Ministry of Health and Welfare 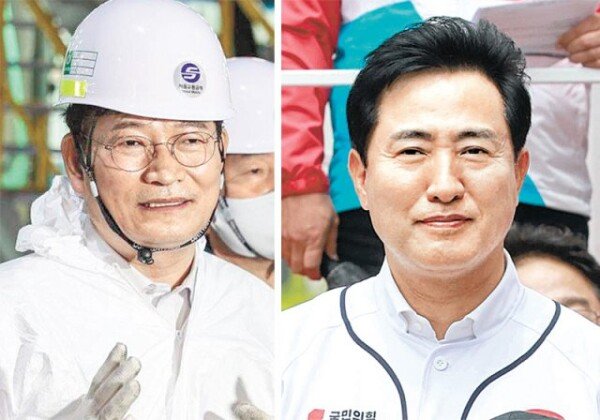